WhatsApp Beta for Android Gets Group Voice and Video Calling

Facebook announced group calling feature for WhatsApp at Facebook F8 Conference this year. The company began the testing of this feature last year with a group of iOS users. Last month, the feature was spotted in limited testing.  Now the company has added the feature on its beta app for public testing.

If you want to try this feature now, you need to sign up for WhatsApp Beta. It because the feature is not yet available I stable release and may take few more days. 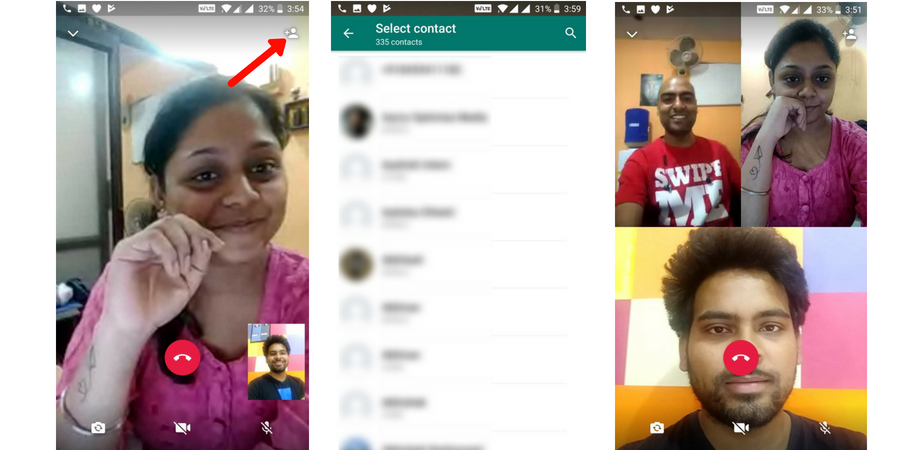 For now, you can have a video calls of up to 4 people. After having 4 people in the call, the add people button stops working. 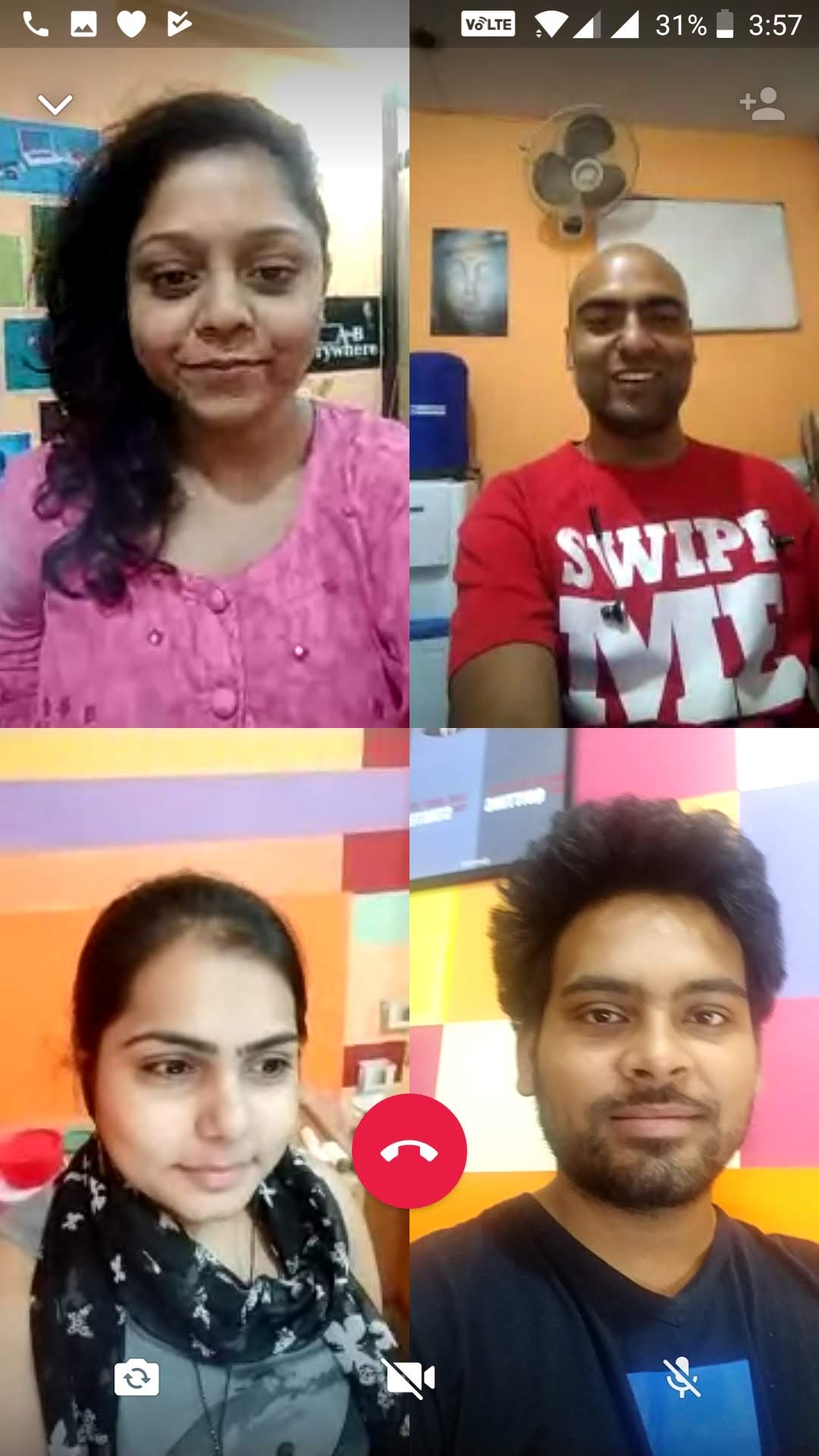 I also feel that having more that 4 people in the video call wouldn’t be good. As it is a video call, you will find it hard to focus on more people on such a small screen.

One can leave the group conversation anytime and video call will on with remaining people.

We tried this feature and it is working good. It depends on your Internet speed and poor internet will result into poor video quality.