If these renders are true, Pixel 3 will have a normal display design but Pixel 3 XL will feature the notch. 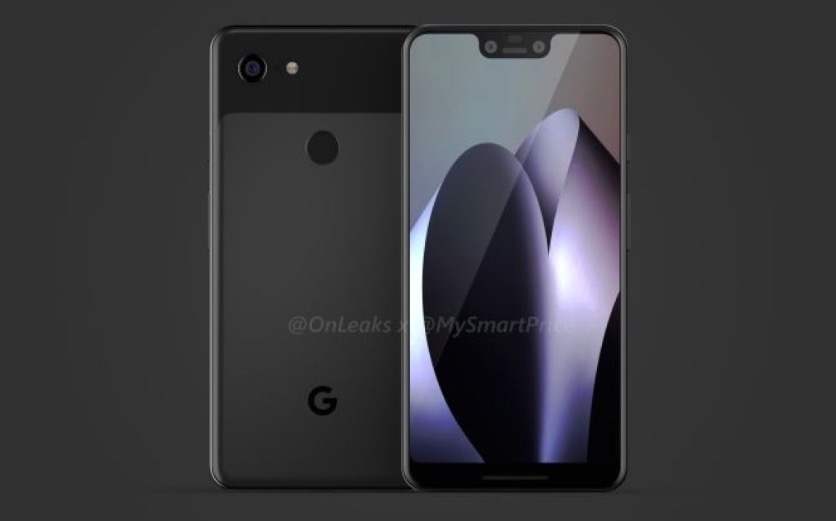 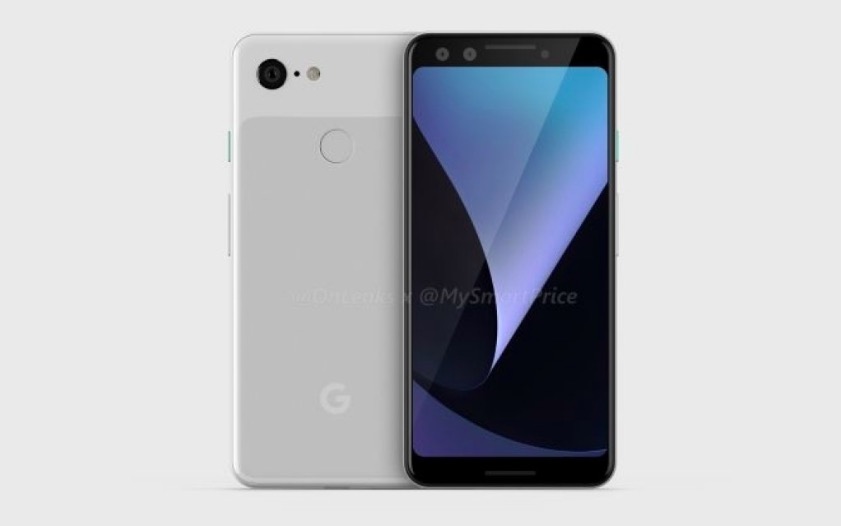 Confirming the previous leak, the render show the single rear camera setup on both the phones. So, Google is still not interested in dual camera setup and will use its AI software processing for portrait shots.

Above the display, it seems to have dual camera setup that Bloomberg report talked about. But it could also be ambient light sensor. Both the phones will also feature front-facing stereo speakers. The rear panel of both the phones appear to be the same as we saw in previous pixel phones. It will have small glass portion on the top and the rest of the back panel made out of metal.

Both the phone are expected to come with Snapdragon 845, 6GB RAM and Android P. I don’t think these phones will differ in specifications. In coming days, we should get specs in forms of leak. So, stay tuned for all the latest updates.