At its Mi POP event in Mumbai, Xiaomi has officially launched its new music app Mi Music and video app Mi Video in India. For these apps, Xiaomi has partnered several content partners in India to make available music and video content to users.

Xiaomi claims that Mi Music is already a popular app among Mi Fans with 7 million daily active users. For music content, Xiaomi has partnered with Hungama. The company claims that over 10 million tracks will be available for free for streaming across 13 Indian languages as well as international languages. 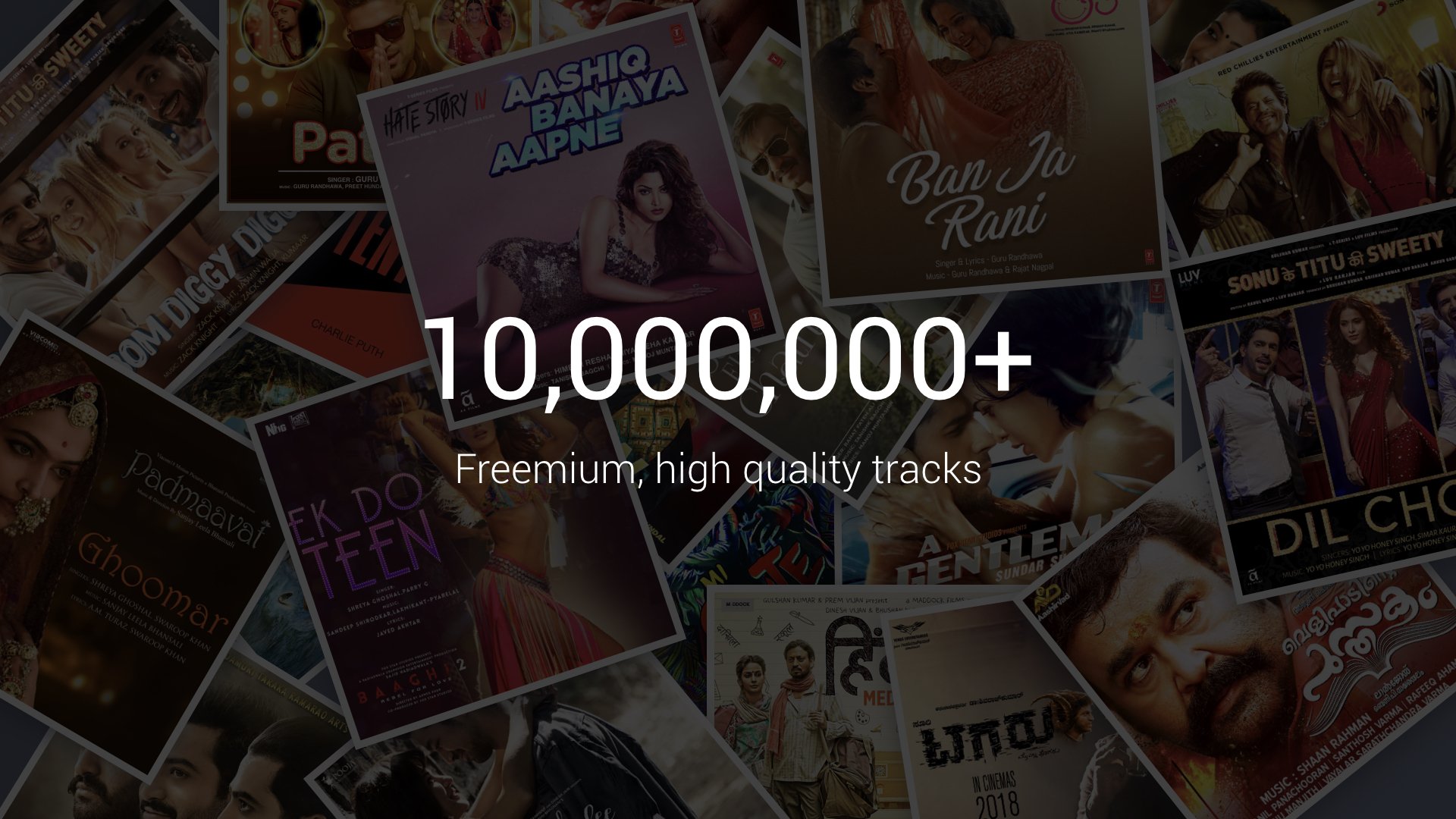 Music streaming is free but users will have to pay if they need offline download feature. While Hungama Pro package within Mi Music costs Rs. 899 per year, you can get it at just Rs. 499 as a part of introductory offer for three months.

Mi Music app also gets Dynamic lyrics for Karaoke lovers. It lets lyrics to follow the song in a ‘Karaoke’ fashion and scroll through songs via lyrics.

Mi Video was the default video player, but it now gets the content integration. Mi Video gets canteen from Hungama Play, SonyLiv and Voot but it will soon get content from Sun NXT, ALT Balaji, Zee5, Viu, TVF and Flickstree.

For now, Mi Video offers more than 500,000 hours of content with nearly 80% free content. It also supports multilingual subtitles. You can also cast to any Smart TV with DLNA and Miracast support.

Xiaomi has confirmed that it will roll out stable release for Mi Video starting from second week of May.