As we are going close to the launch, OnePlus is teasing exciting features of OnePlus 6 one by one. The company has already confirmed few things including water resistance, slide to focus, SD 845, notch and glass back. Now the company has confirmed the ability to record Super Slo-Mo videos.

The Super Slo-Mo videos was also teased last month. But the previous teaser was accidentally posted and was removed later. The company now posted a short video with caption “Let’s slow down time! This popping’ teaser requires your full attention.”

The phone will be official on May 17 at an event in Mumbai. We still have 9 days to know few more features.

In another tweet, Bollywood Superstar Amitabh Bachchan accidentally revealed the two color options of OnePlus 6. He posted a phone with OnePlus CEO Pete Lau holding phones. Later he removed the photo but people were quick enough to capture the screenshot. 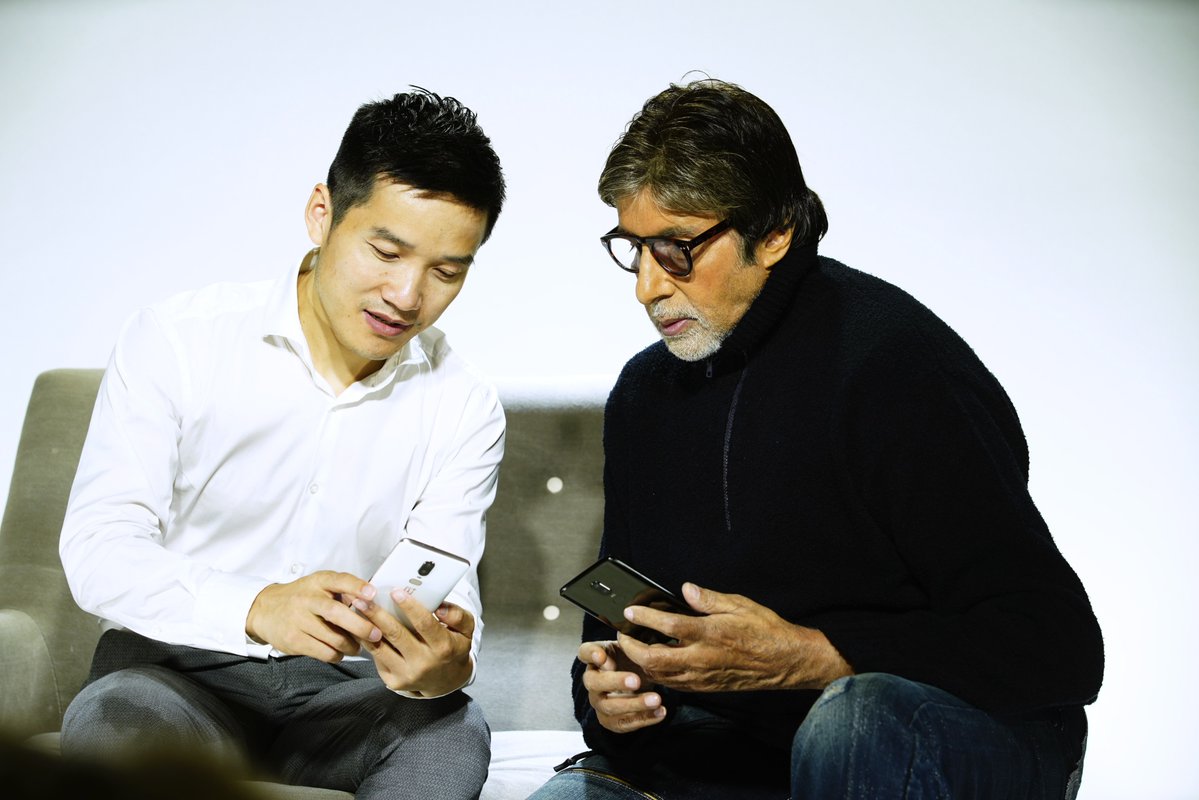 OnePlus 6 will be available exclusively on Amazon India. The phone’s listing is already up on Amazon and asking users to share their interest. The company has also announced about the availability of tickets for fans to attend the launch event.