Lenovo is set to launch its new flagship phone soon and the recent teasers have already forced us to talk about this. The teasers hint a true-bezel less phone we have been waiting for. This phone could end the notch culture.

Chang Cheng, Lenovo’s VP took to Weibo and gave us a glimpse of the phone. The first picture we saw was of a phone with no bezels around. The phone didn’t show the full phone but only top half position of the phone. That gave us the idea of side bezels but it was not clear if there could be a notch. 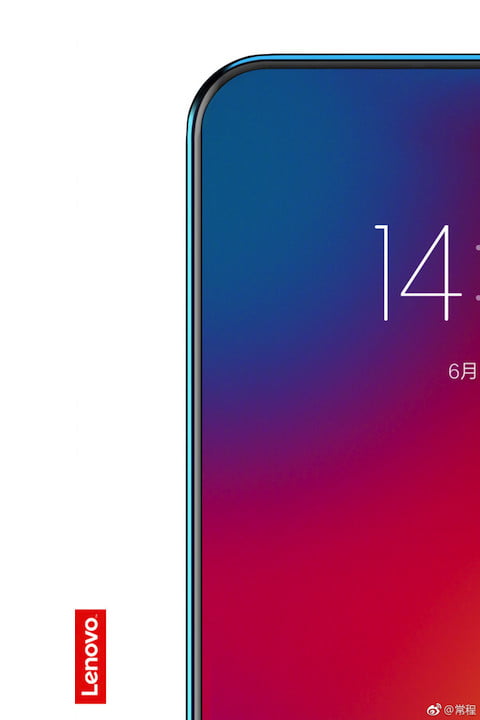 Now he posted the sketch design of the phone that shows a phone with screen-to-body ratio as close to 100%. As you can see, there is no notch. and side bezels are also very thin. 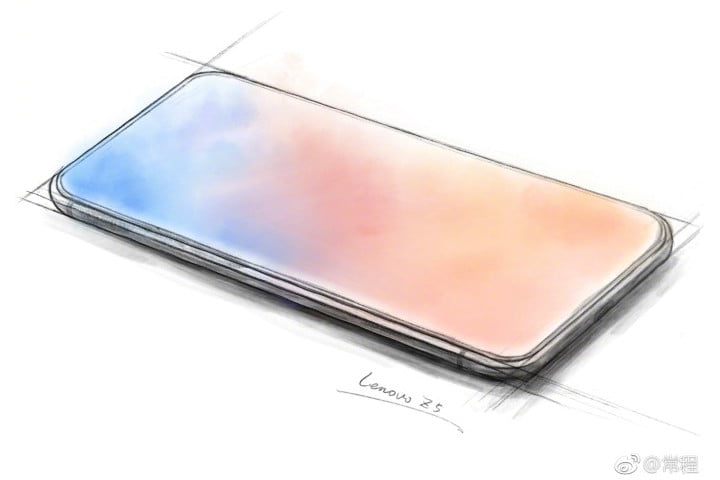 Cheng wrote that the phone would come with 4 new technologies that should lead to removing the bezels from all sides. The could managed to remove the space usually taken by the camera, earpiece or the fingerprint scanner.

Now go back in past and remember the Vivo Apex, Mi Mix and Vivo X20 Plus UD. The first removed the front camera, second removed earpiece by using piezoelectric ceramic driver for the earpiece and the Thord used in-display fingerprint sensor.

We still have no information about specifications, but design has already surprised us. As per reports, the phone could be official on June 14. The 14 is because the number was shown in the fist phone of the phone shared by Chang Cheng.

We are trying to find out more information, so check back for more news soon.