Ahead of official launch, Amazon Germany has accidentally published the high resolution renders of OnePlus 6. While it quickly removed the listing, media was fast enough to grab the smartphones.

Have a look on these photos. 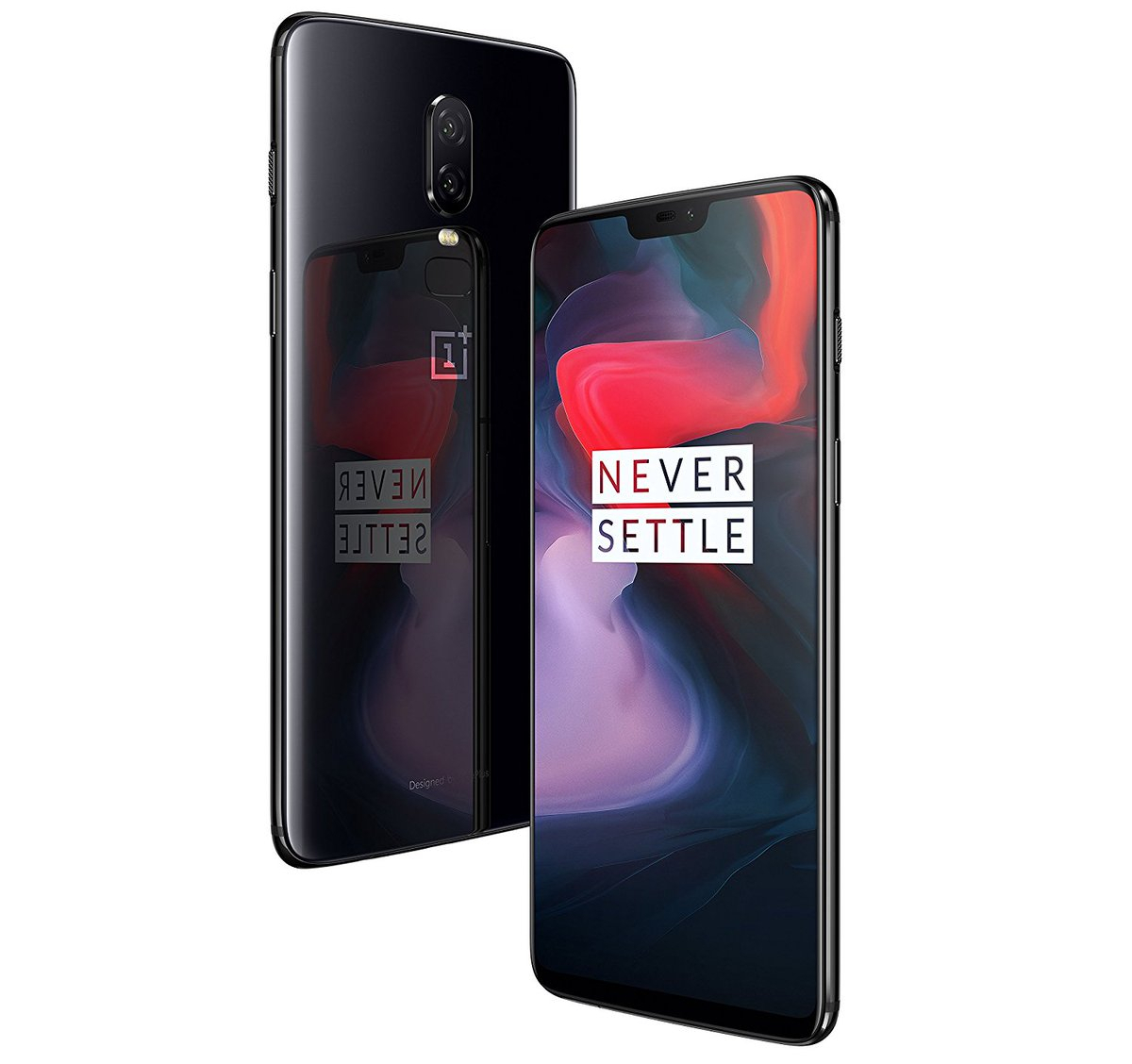 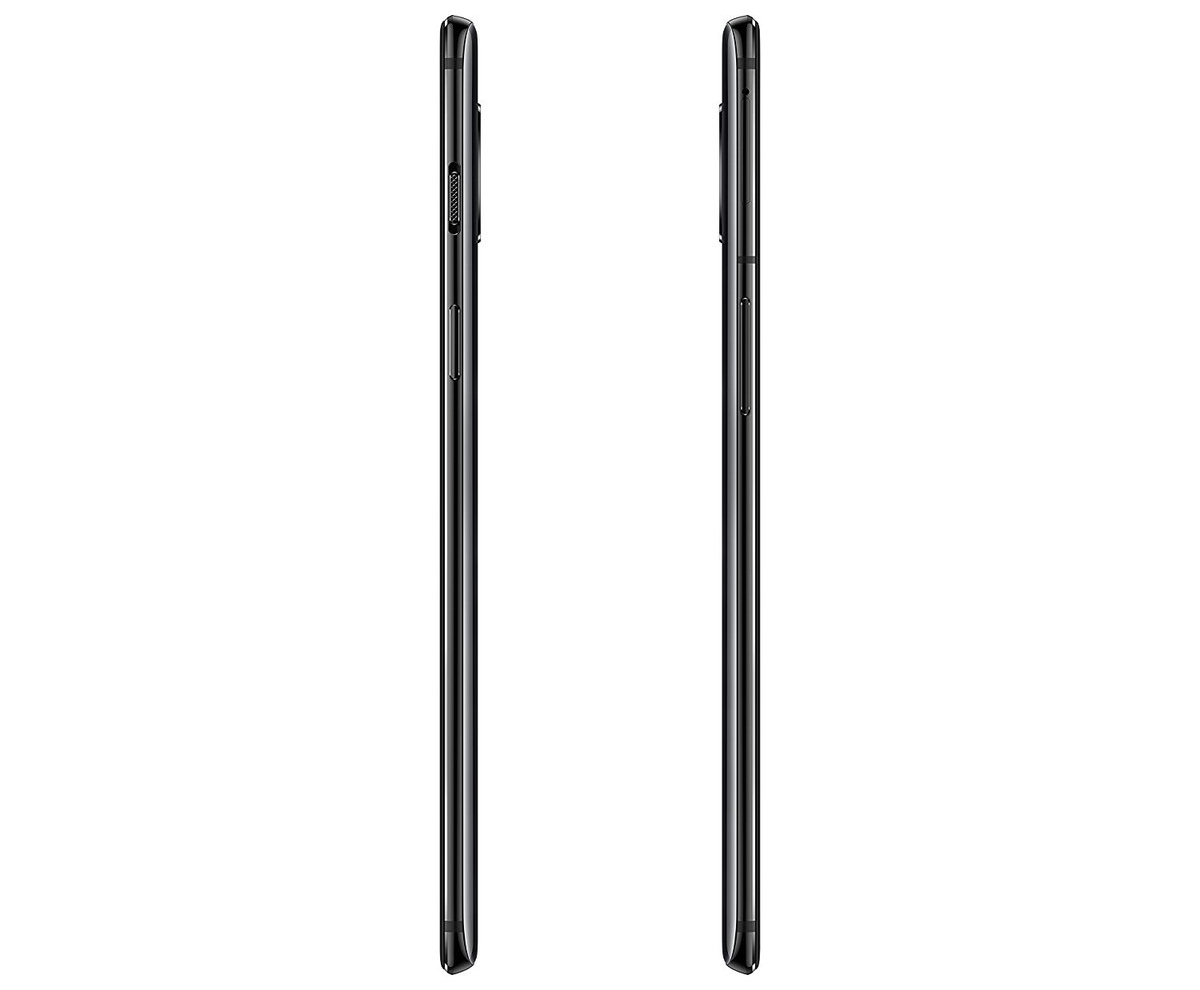 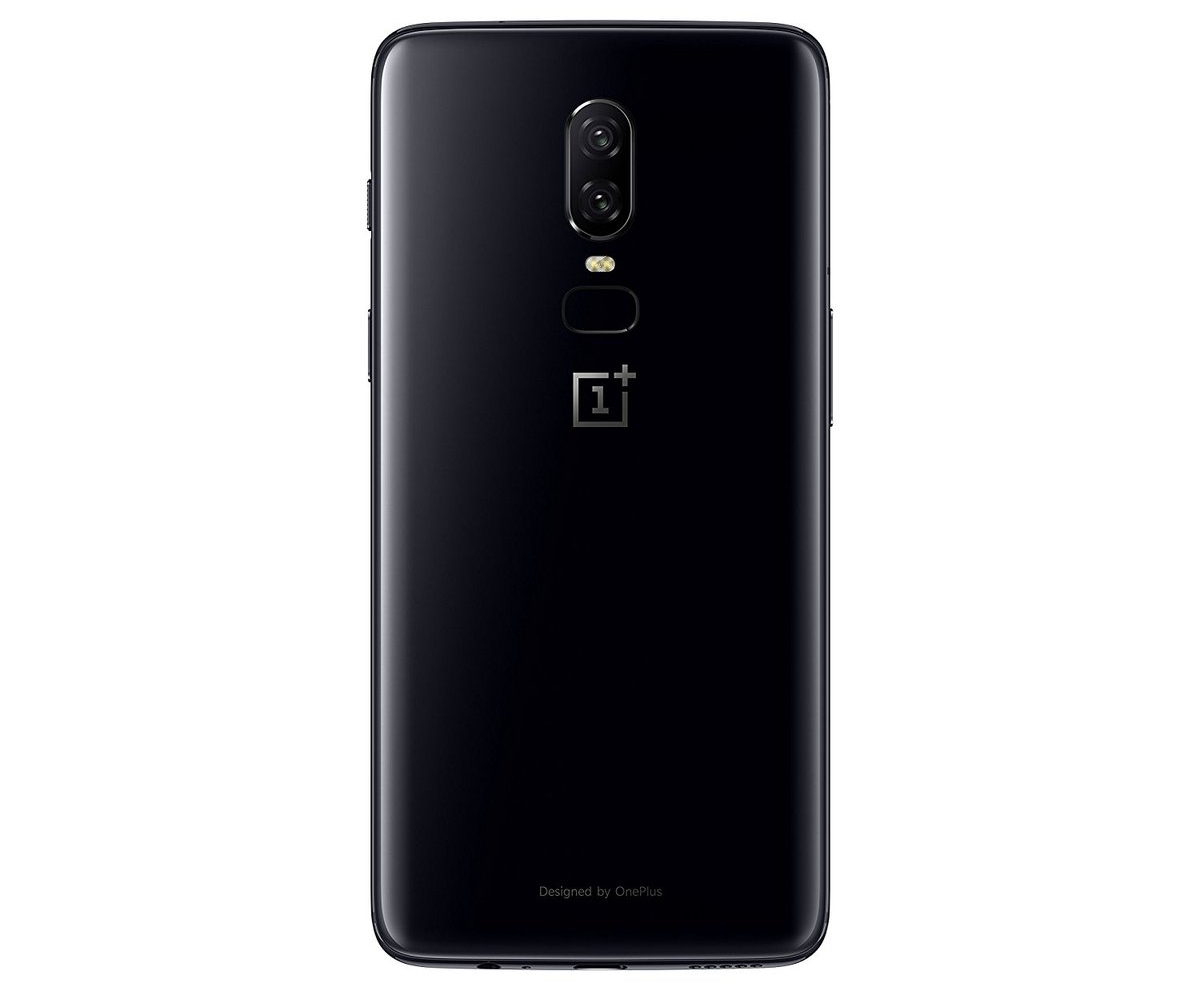 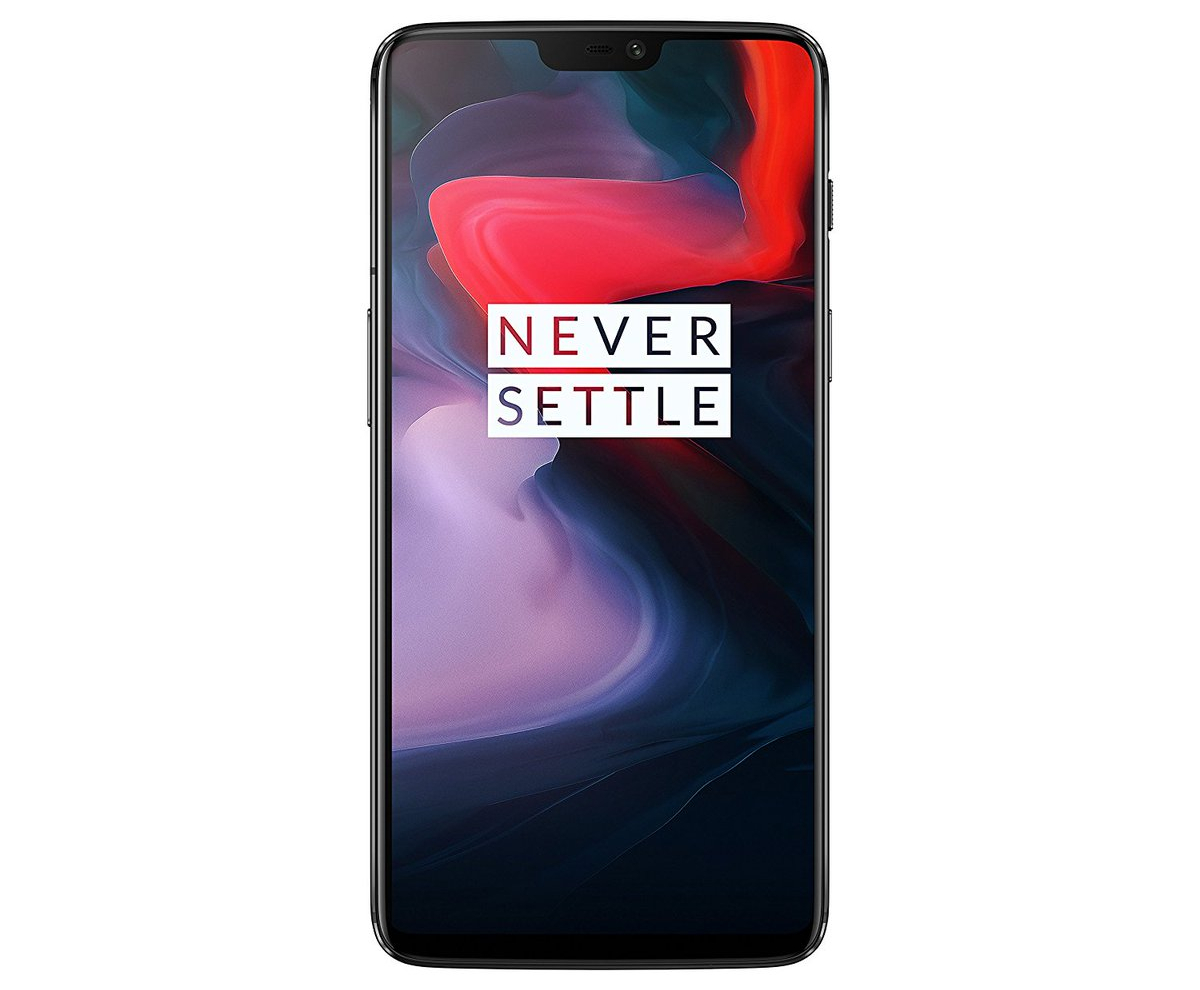 Not just the renders, the listing also confirmed the prices of OnePlus 6 in Europe. The 64GB variant will cost €519 and 128GB will cost €569. As we all were expecting, the phone is costlier than OnePlus 5T because the phone was launched starting at €499. But the price rise is small considering the rumoured upgrade we will be getting in OnePlus 6.

We are already excited to try OnePlus 6 and counting days. What are you expecting? Let us know in comments.