Huawei’s sub-brand Honor today announced the launch of the Honor 7S, its latest budget smartphone. This smartphone seems to be a budget version of Honor Play 7 as the only difference between both the smartphones is its selfie camera. The USP of this smartphone is its FullView display and a LED selfie light. 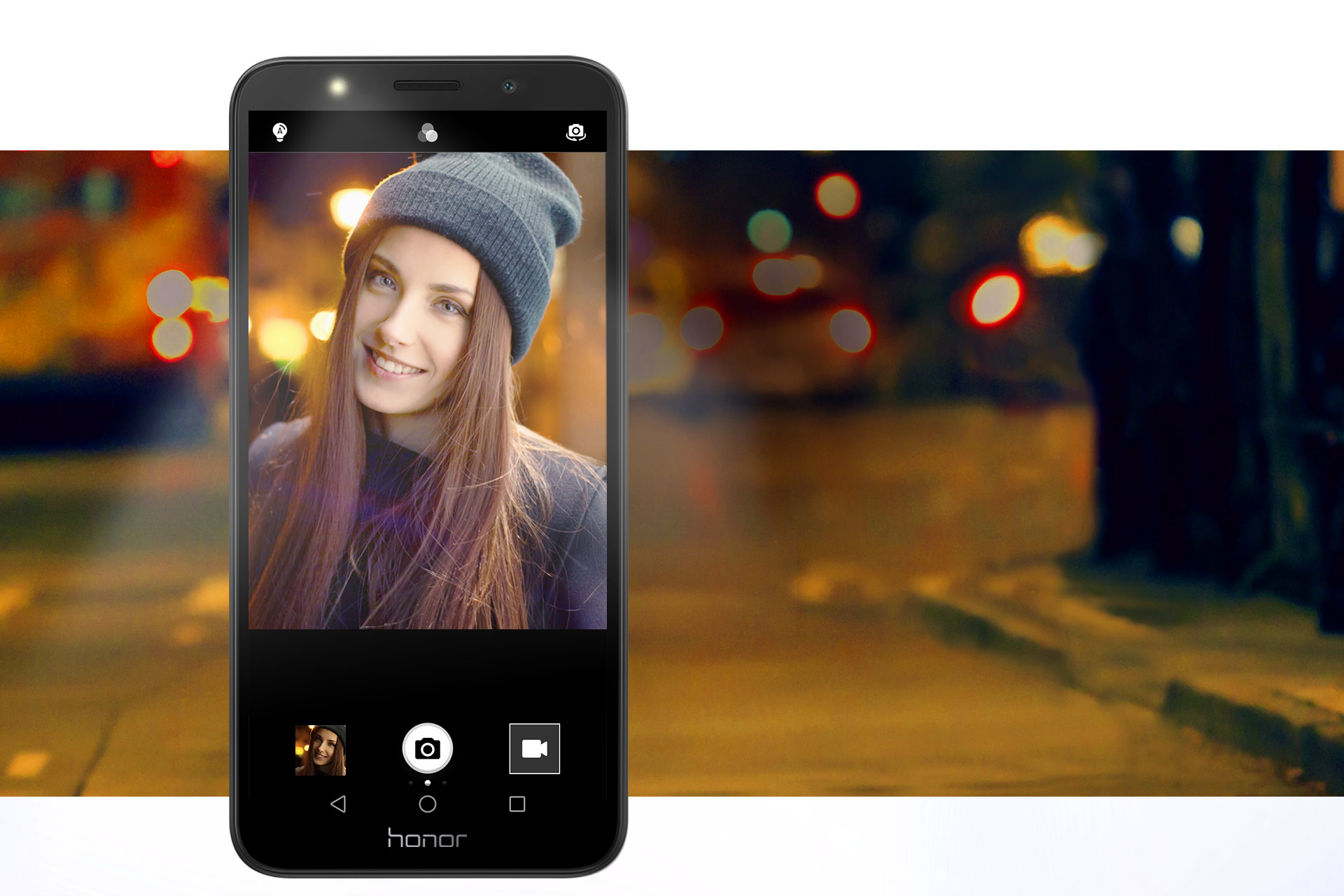 The smartphone has a 13MP rear shooter with PDAF and LED flash and a 5MP front camera with LED Flash Light. It is powered by 3020mAh battery. Connectivity options include 4G VoLTE, Wi-Fi 802.11 b/g/n, Bluetooth 4.2, GPS, FM Radio and a 3.5mm audio jack.

The device comes with Face unlock feature which allows you to unlock the device with your face. It will be available in Black, Blue and Golden colors.

There is no information about its launch in India but the phone is already revealed in Pakistan for PKR 14,499. We hope, soon it will launch in India.