Along with J series smartphones, Samsung Mobiles has also launched Galaxy A6 and Galaxy A6+ in India. Both the phons feature sleek metal design, support Bixby Vision, Home and Reminder, as well as Samsung Pay mini. 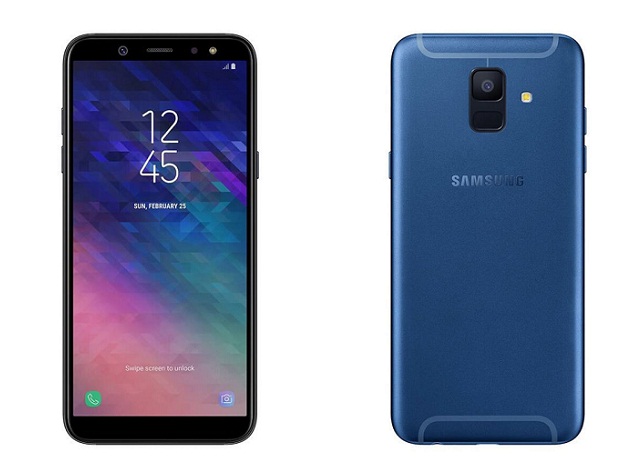 Samsung Galaxy A6 is price in India 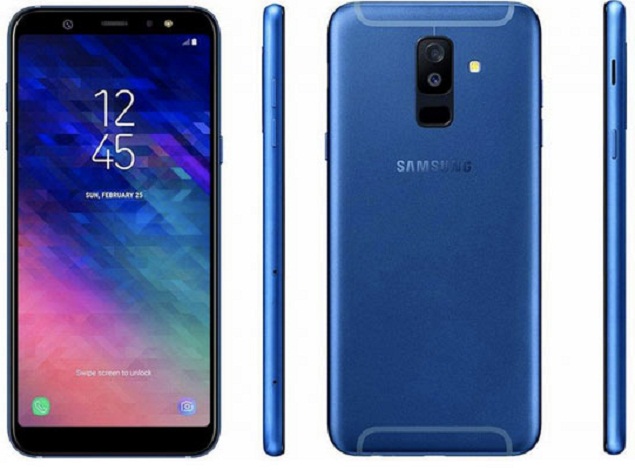 Both these will be available exclusively from Amazon.in starting from tomorrow, May 22nd.