Samsung has launched a new smartphone Samsung Galaxy J7 Prime 2 in India. This phone is priced at Rs. 13990. The phone is now listed on Samsung’s India website but with “Sold Out” status.

Samsung Galaxy J7 Prime 2 has a 5.5-inch Full HD (1080×1920 pixels) TFT display with Gorilla Glass protection. The phone has runs on Android but the version was not specified. It is powered by a 1.6GHz octa-core Exynos 7 Series processor with 3GB of RAM. It packs 32 GB of storage with option to expand the storage up to 256GB. 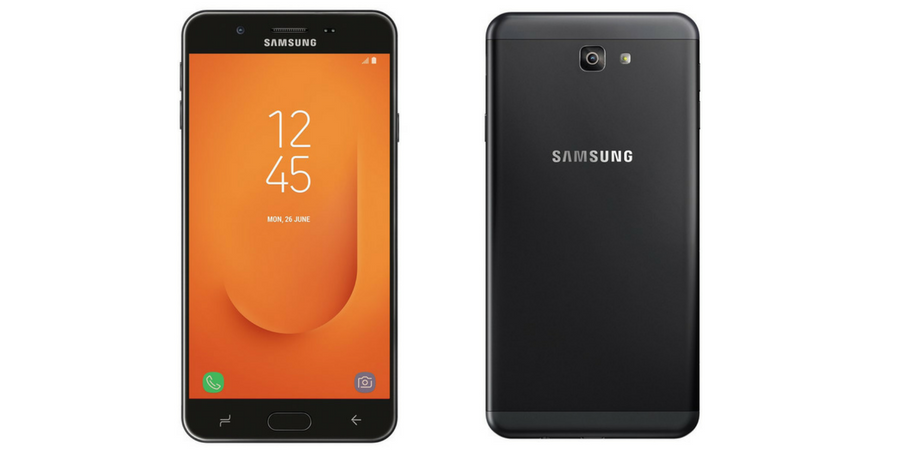 This phone doesn’t attractive at all. When consumers have options of dual camera phones, Samsung is still selling phones with ordinary specifications. Honor 7X and Redmi Note 5 Pro are two most notable phones of this segment.