Samsung will launch its next flagship smartphones Galaxy S9 and Galaxy S9+ on February 25 just ahead of the MWC 2018 kickoff. We already saw several leaks confirming its design and specs. Now we have another leak that shows all color variants from all angles and talks about specifications of the phone. 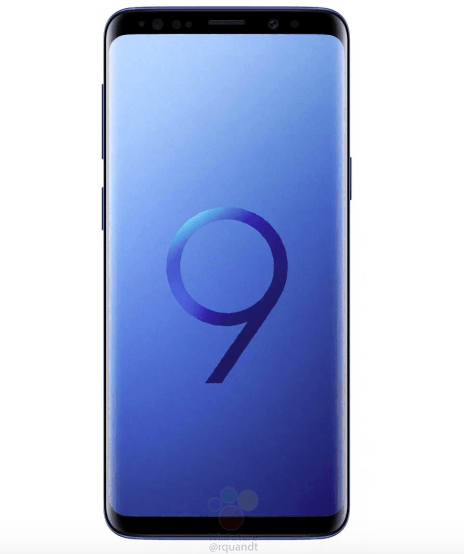 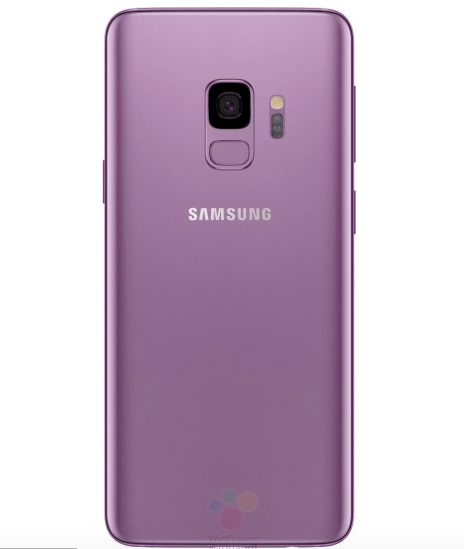 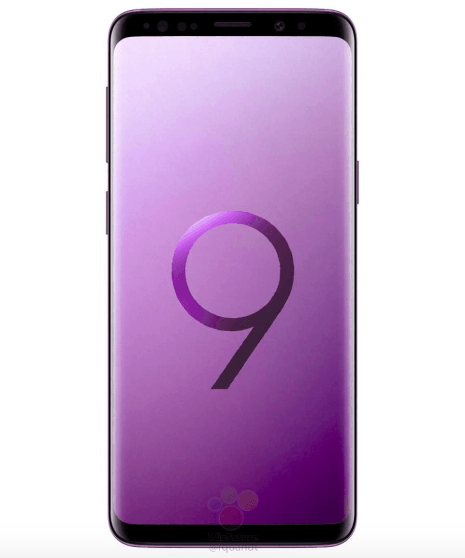 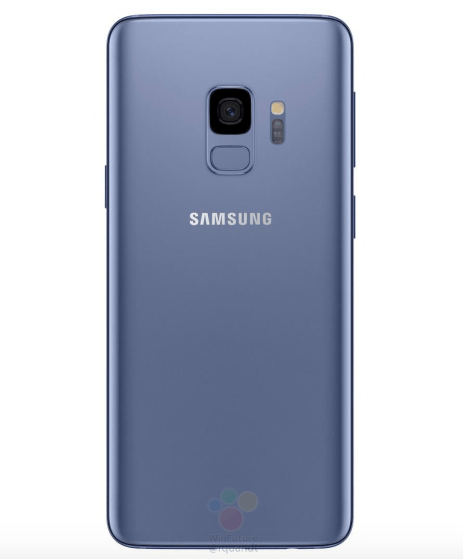 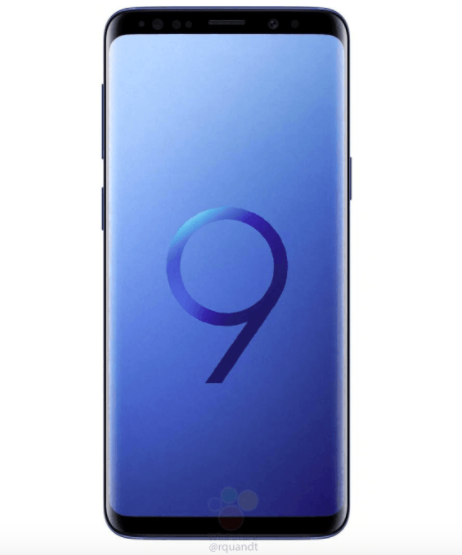 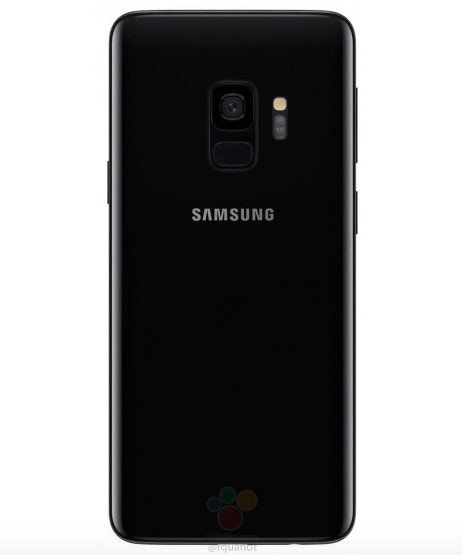 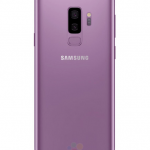 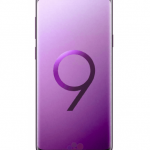 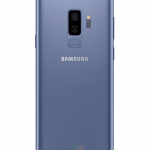 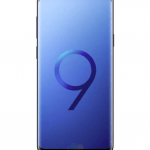 Both phones will use Samsung Exynos 9810 Octacore-SoC with 4 high end core on 2.9 GHz and 4 power saving cores on 1.9GHz. Galaxy S9 will come with 4GB RAM and Galaxy S9 Plus will come with 6 GB of RAM. The 512 GB storage model can also debut.

Galaxy S9 will come with a single camera setup. This setup will ofer variable aperture where users can switch between an aperture of each F / 1.5 and F / 2.4.

Both the phone will have stereo speakers powered by AKG. The galaxy S9 should come with 3000 mAh battery and Galaxy S9+ should offer 3500 mAh battery. Fast charging and wireless charging will be present. Iris scanner and face recognition will be there in Galaxy S9. Few recent reports also talked about the Animoji like feature.

Pre-orders of these phone swill start on February 25 just after the public unveiling and the shipping will start on March 8. So far, we have no information about the prices. So, we will have to wait for the official launch.