Acer has launched a new version of its new Chromebook 11. It is a budget-friendly Chromebook and comes with USB Type-C charging.

The device is just 0.71 inches thin and weighs 2.43 pounds. It has a fanless design that makes it quieter. It comes in two models CB311-8H and CB311-8HT. One is a touch display version and other is non-touch display version. The blue casing around the laptop looks good and it has woven pattern on the cover. 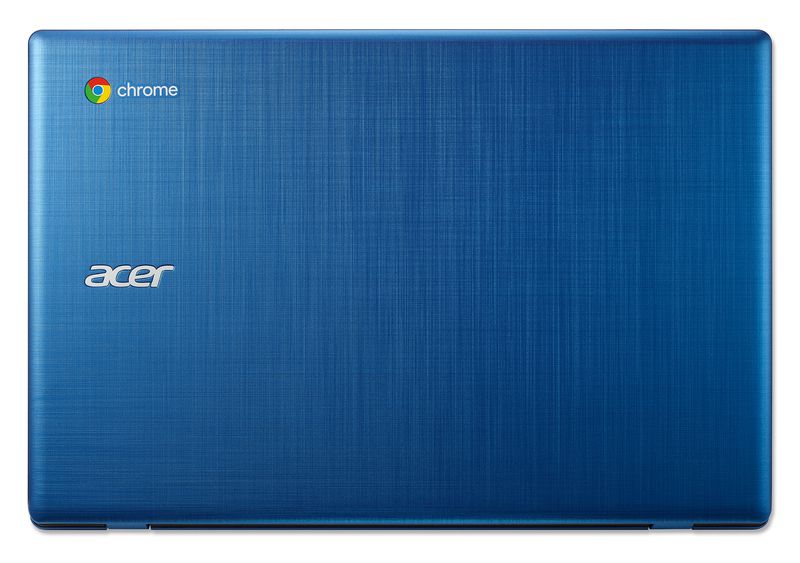 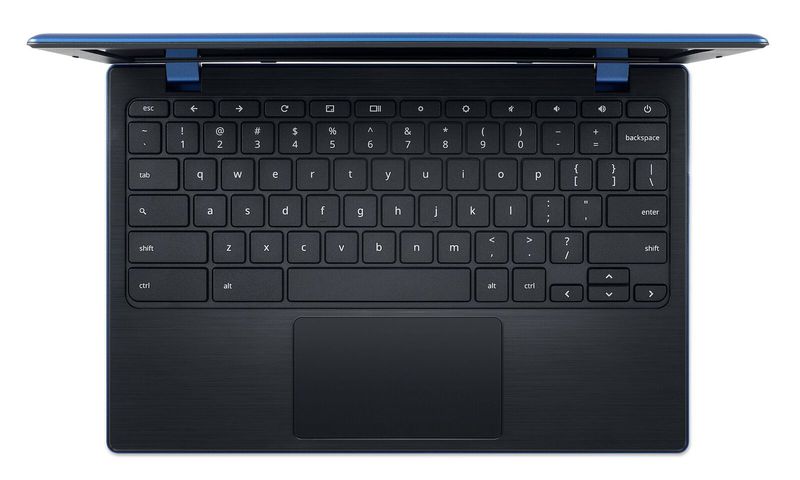 It comes with an 11.6-inch IPS display with 1,366×768-pixel resolution. It can also run Android apps. The laptop is powered by Intel’s Celeron processor. It will be available either in 2GB or 4GB RAM and 16GB or 32GB of storage.

It also has dual stereo speakers with integrated microphone. It also got an HDR webcam. It has two USB 3.0 ports and two USB 3.1 Type-C ports. It also has a microSD card reader.  Other specs include Bluetooth 4.2 and 2×2 MIMO 802.11ac Wi-Fi.

It claims to offer 10 hours of battery life in a single charge.

It is expected to go on sale in March for $249. The company has yet to announce the pricing for UK and Australia market.