Today, Infocus has launched its new budget phone Infocus Vision 3 in India. The phone comes with a dual camera and FullVision 18:9 display at a low price. This phone is priced at just Rs. 6999 and will be available exclusively on Amazon.in starting from tomorrow, December 20th.

Infocus Vision 3 has 5.7-inch HD+ FullVision ON-cell Display. It runs on Android 7.0 Nougat. The phone is powered by 1.3GHz Quad-core MediaTek MT6735 processor with 2GB RAM. It has 16 GB of storage. 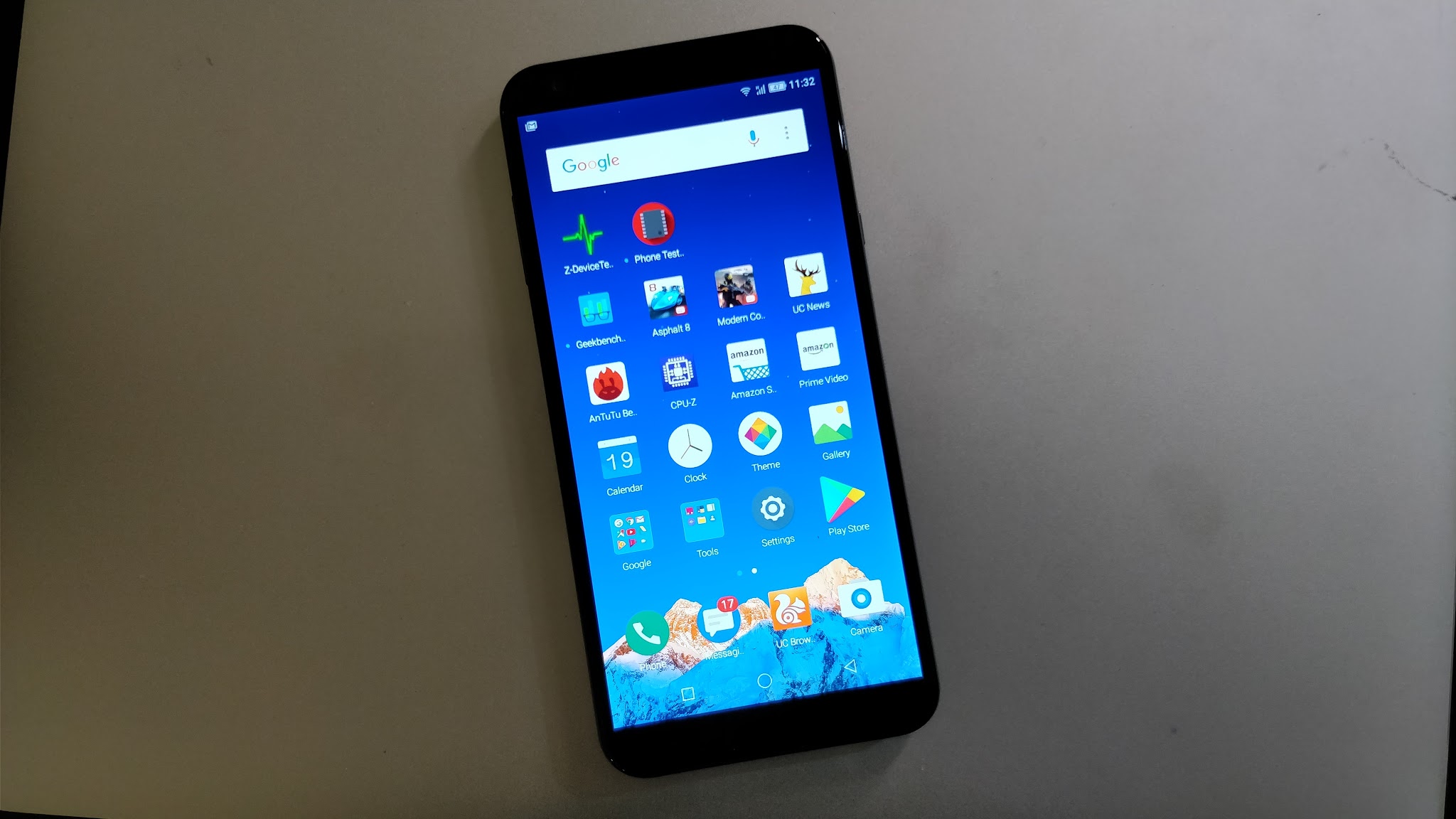 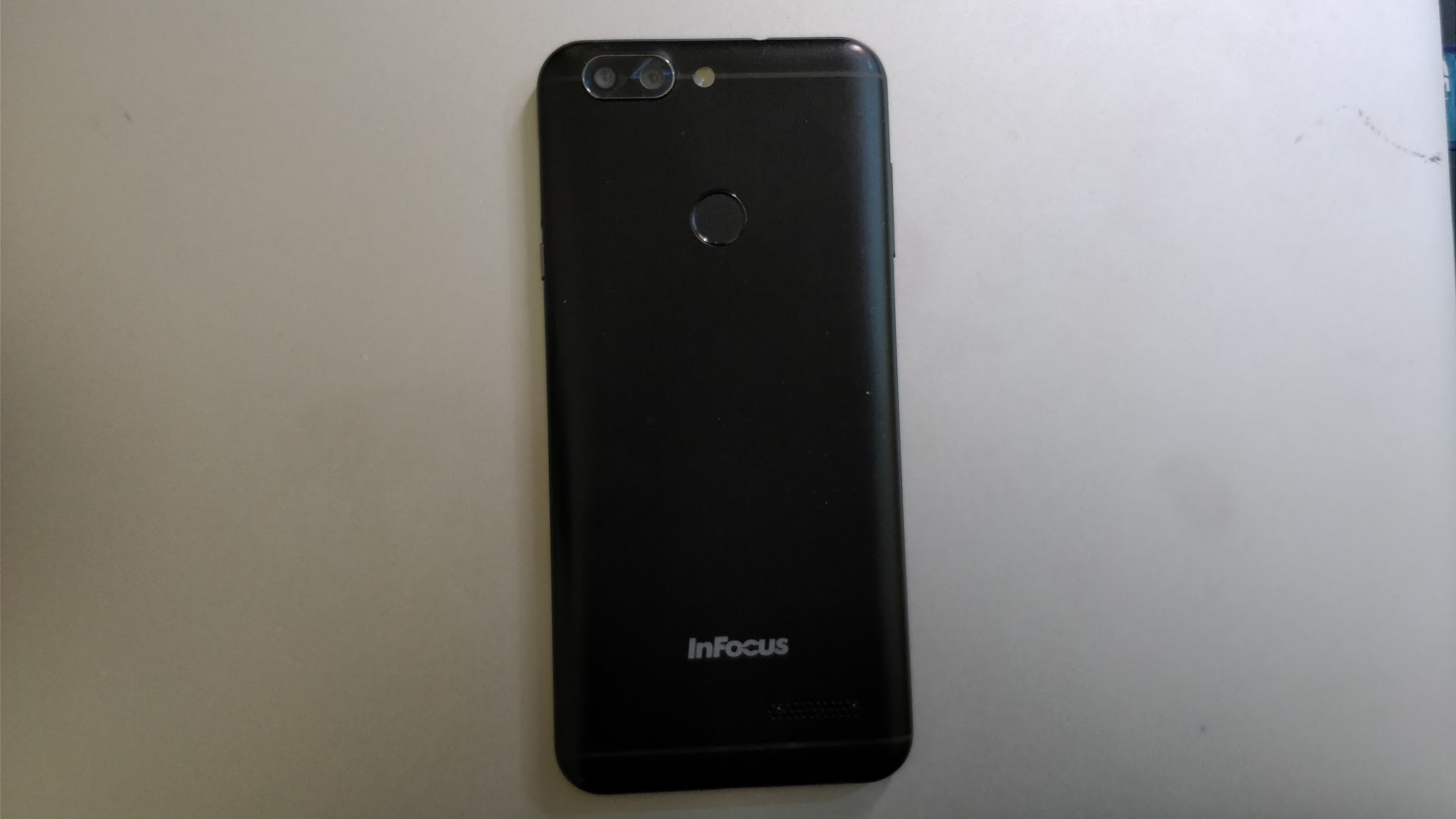 Infocus Vision 3 comes with a dual camera setup with 13 megapixels and 5 megapixels sensors along with LED flash. It also has 8 megapixels front camera. The phone has a PIP mode to capture photos from both front and rear camera at the same time.

The phone has several software features like AppTwins, Gestures, Screen recording option and private space. There is also an S Boost option for improving the performance of the phone. The split screen option lets you work on two apps at the same time. It also has Google Assistant.

The phone offers 4G with VOLTE, WiFi, Bluetooth 4.0, Micro USB and GPS connectivity options. It also has a fingerprint sensor. The phone has 400 mAh battery that promises over 2 days of battery usage. It also has reverse charging feature, so you can easily charge another smartphone via OTG.