Xiaomi, leading smartphone brand in India, today announced its third manufacturing plant in India. This plant has been set up in partnership with Hipad Technology and is situated in Noida, Uttar Pradesh.

The company has also launched two power banks ‘Mi Power Bank 2i’. These power banks will be assembled in this new facility announced today. The starting capacity of this facility is nearly 7 Power Banks per minute during its operational hours.

The 10000mAh model features elegant double anodized aluminum design. It claims to charge Redmi Note 4 up to 1.5 times and Mi A1 up to 2.2 times. It boasts to offer up to 85 percent conversion. 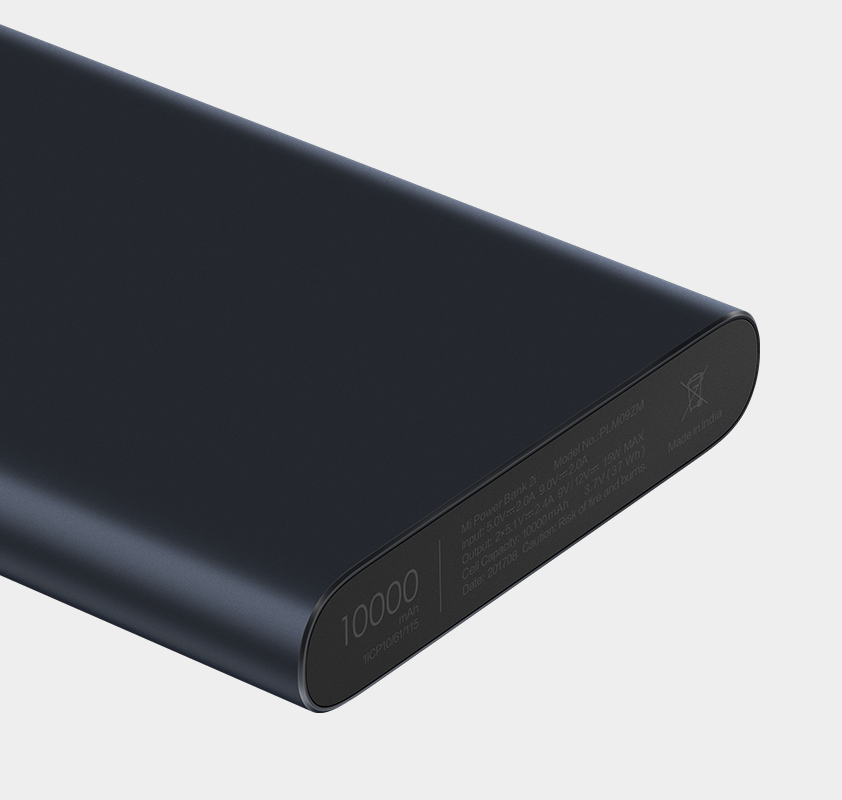 The 20000 mAh model features a polycarbonate case. It also claims to offer conversion rate of up to 85 percent. This model also supports Quick Charge 3.0. 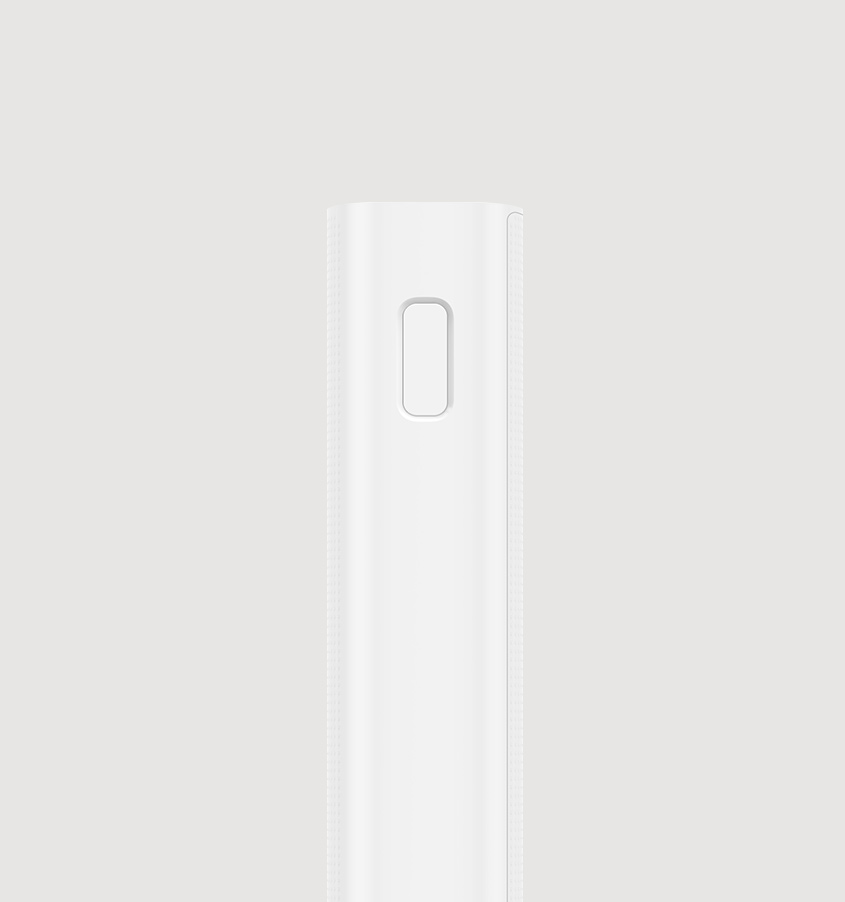 Both models also feature Low-power mode to charge devices like Mi Band and Mi Bluetooth headset. It can be activated by pressing the power button twice.