Firefox Quantum with faster browser engine is now available to everyone

Finally, the wait is over. Mozilla has launched its long-awaited Firefox Quantum browser launched today. The new browser is twice as fast the version of Firefox released in 2016. 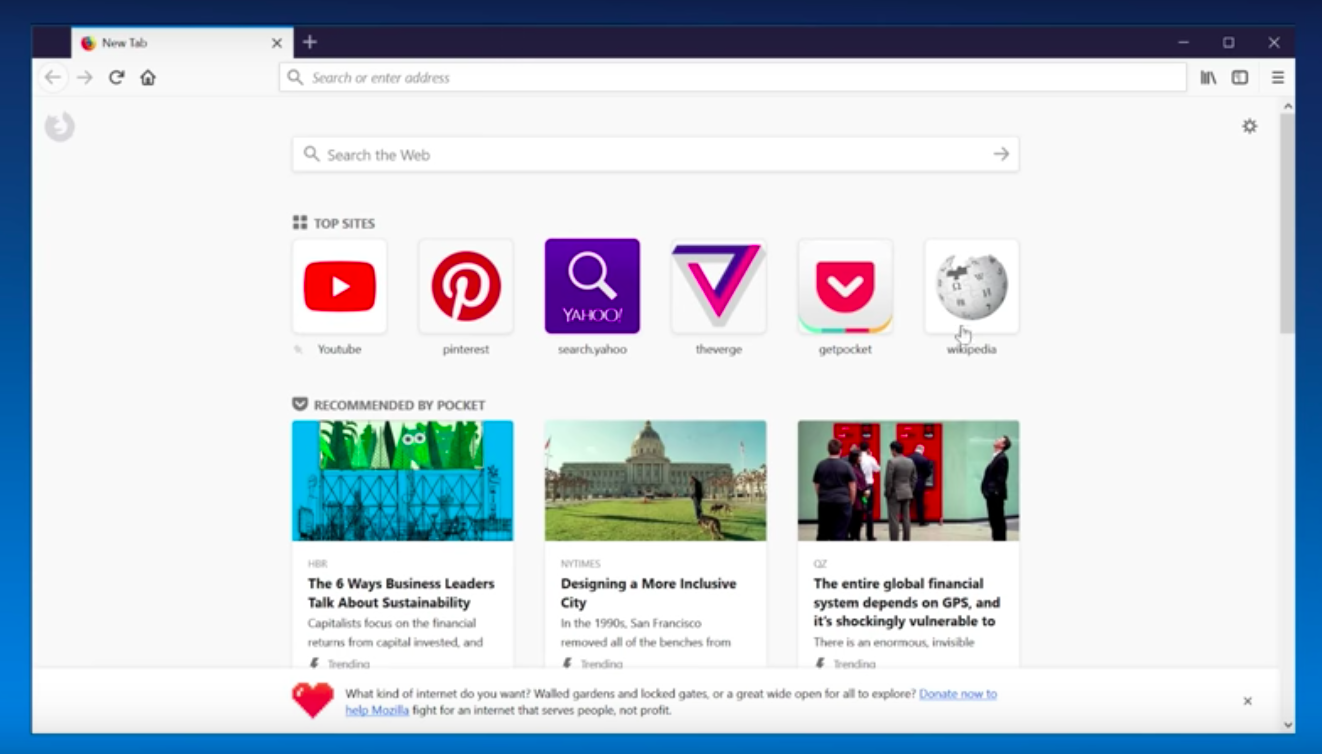 Here is the video comparing Quantum and Chrome.

It takes advantage of multiple CPU cores on desktop and mobile both for better performance. It also has faster CSS engine, Stylo, for parallel processing. The company has also fixed hundreds of issues related to Firefox speed to make this latest version better.

Quantum comes with a visual refresh to give you modern look and feel. It takes advantage of today’s High DPI displays and other hardware across all the devices for better user experience. The company calls this initiative Photon.

The new browser not just looks impressive on claims but it also performs. I tested and was impressed. So, I recommend you to try this new browser and see if you have a reason to ditch your current browser.

I am curious to know your views in the comments.