Samsung Galaxy Note 8 is the first note device by Samsung to come with edge-to-edge Infinity Display. It comes with 6.3-inches Quad HD+Super AMOLED Infinity display with 2960 x 1440 pixels resolution. It has Octa-Core Samsung Exynos 9 Series 8895 processor with Mali-G71 MP20 GPU. The Galaxy Note8 runs on Android 7.1.1 Nougat and Oreo update will follow soon. It comes with 6 GB RAM and 64GB of internal storage which is expandable up to 256GB via microSD card.

The phone has the dual rear camera (12MP+12MP), one for wide angle and other for telephoto with dual optical image stabilization (OIS),  dual-capture, Live Focus, changing BG blur even after taking an image and lots of other features. The company claims to have perfect photos from the camera even when it’s dark or it’s difficult to keep your phone steady. It also has the 8MP front camera with OIS.

The Samsung Galaxy Note8 has Iris sensor, Heart Rate Sensor and Fingerprint sensor. It offers Iris Scanner, Fingerprint Scanner, Face Recognition options for unlocking the phone. The phone also has the IP68 rating for making it water resistant and dust resistant. It also resists dust and water even after you remove the s-pen.

The phone comes with Knox protection and Samsung secure folder for security purpose. It also supports Samsung Dex that helps to mirror the phone on large display and work on it with a keyboard, mouse. For the smart payment, it supports Samsung Pay. 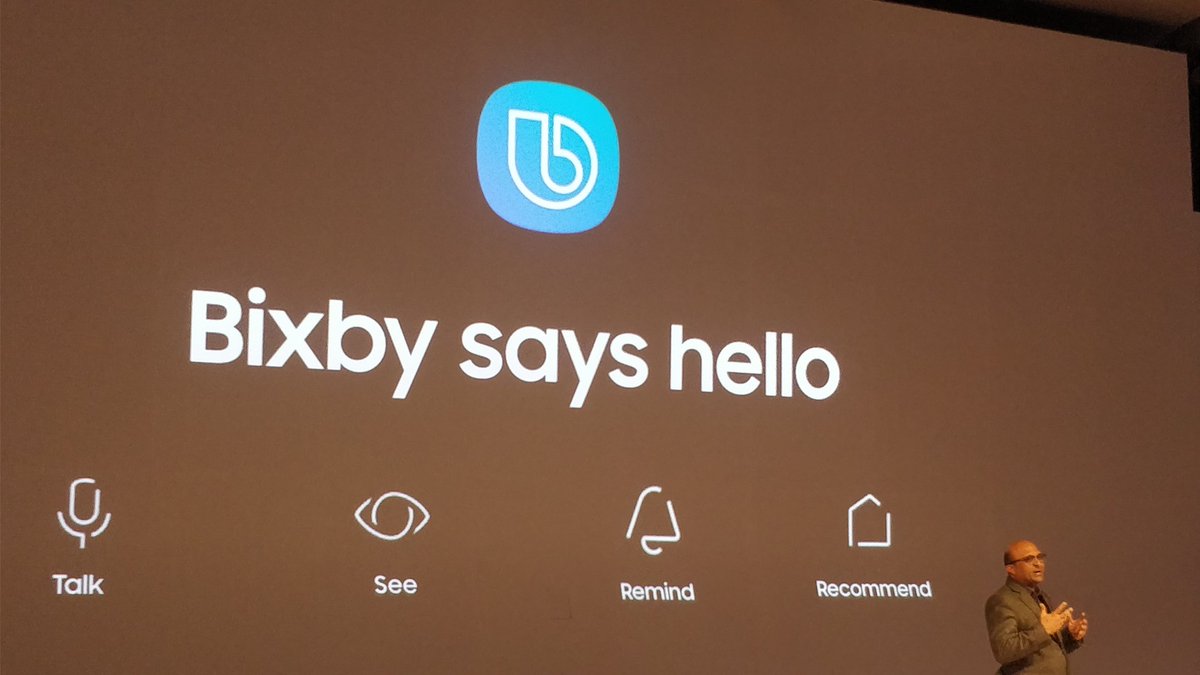 Galaxy Note 8 has a dedicated Bixby button to use Samsung’s own personal digital assistant. You have to just press the button for interacting with Bixby and give it commands. Bixby on Galaxy Note8 acts as your guide, reminder, translator and more. It even predicts what you need. With the intelligent interface Bixby, you get a smarter way to use your phone, like smart search and it can even translate without a translator.

The new S-Pen feels like a real pen in Look and feel. It can instantly translate any kind of text in almost all Indian languages and can even translate the texts inside images. With new S-Pen, you can now create Live messages, animations, GIFs and lot more.

It packs a 3300mAh battery with support to Fast Charging on wired and wireless charging both. It claims to offer up to 22 hours of talk time and up to 16 hours of video playback. Samsung claims that it did 8-Point Battery Safety Check to ensure the safety of the battery. This step is taken due to the explosion of Galaxy Note 7.

There are few offers for Early buyers. They will get a free wireless fast charger and one-time screen replacement offer. HDFC customers will also enjoy a cash back of Rs 4,000. The Galaxy Note8 users also get a Double Data offer on Jio, under which they get up to 448 GB of extra 4G data over 8 months.