Moto X4 has bee leaked multiple times in past. Now we have official photos of the phone shared by Motorola Iran’s official distributor. The company shared the images of Moto X4 on Instagram. So, you can have a look of the phone. 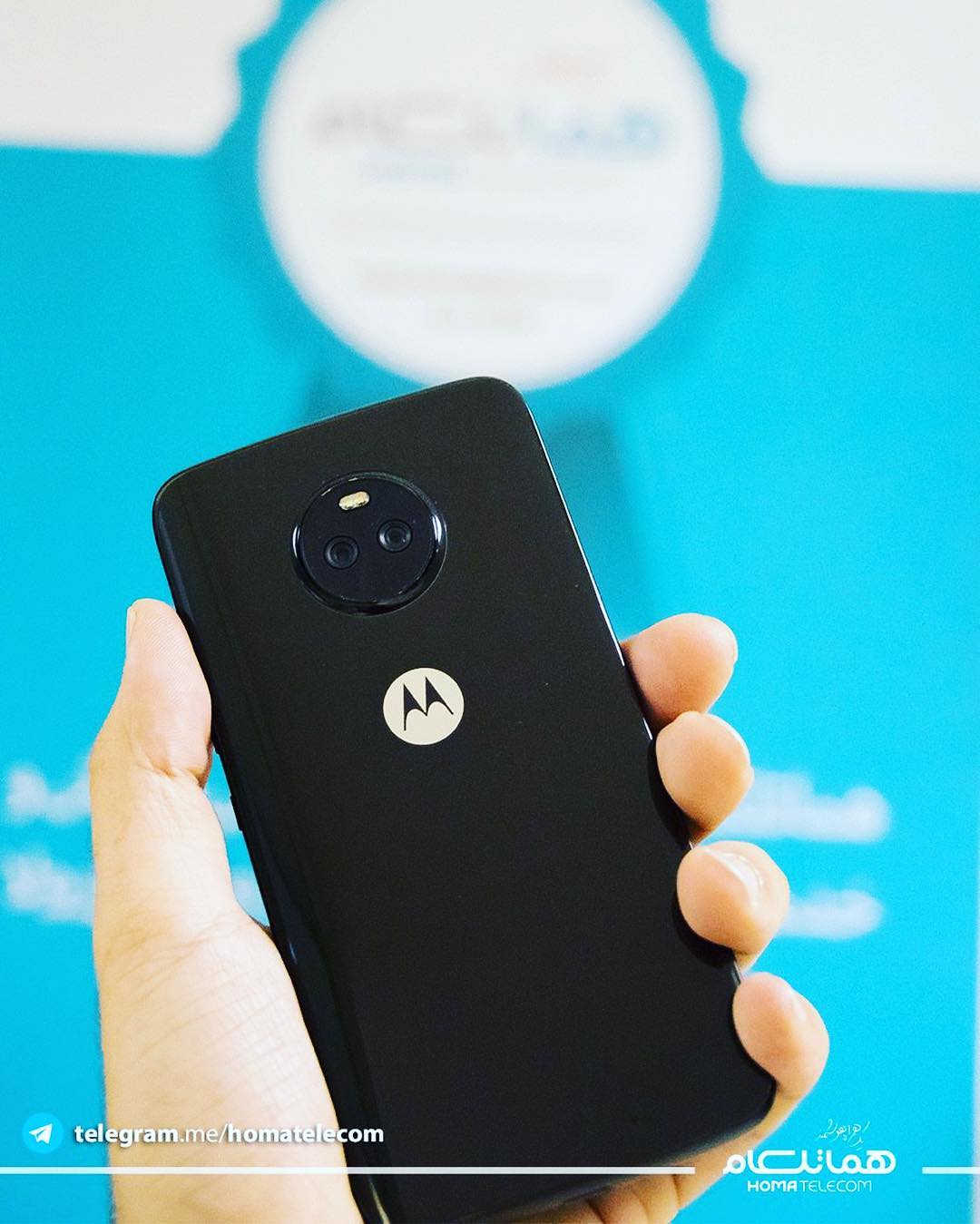 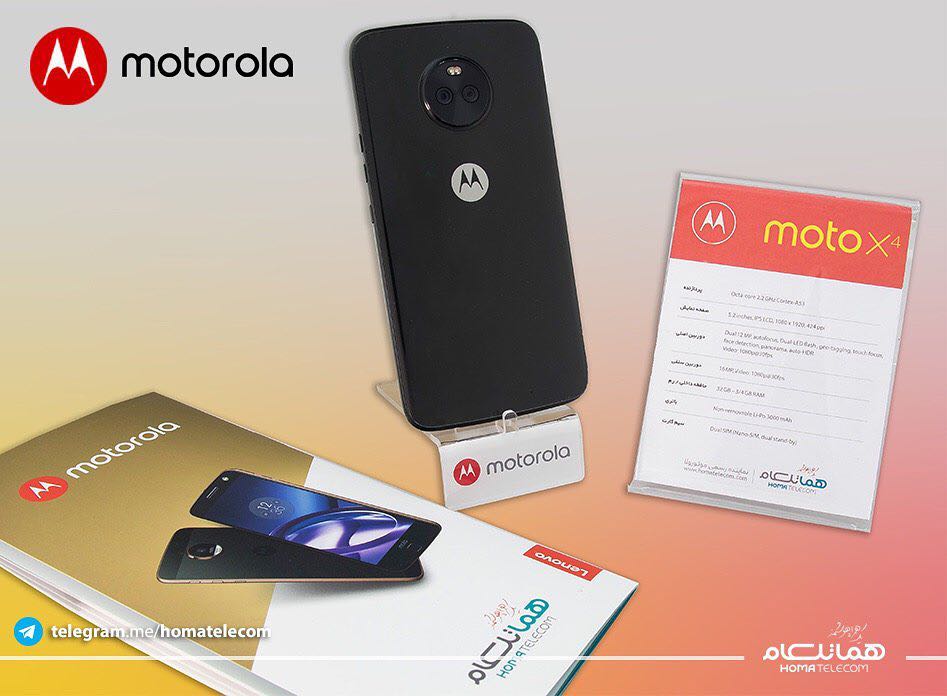 From these two photos, you can clearly have an idea of the design. The rear panel has dual camera setup with circular camera bezel and Moto Logo.

One of the images also confirms the specifications. Moto X4 will have a 5.2-inch Full HD IPS LCD panel. It will have 2.2 GHz octa-core processor. It will be available in 3GB/4GB RAM variants with 32GB of storage.

It features 12 megapixels dual camera setup and 16 megapixels front camera. It will come with 3000 mAh battery.

The phone is expected to become official in Brazil of August 24.