The iBall has expanded its CompBook laptop series and launched a new convertible laptop iBall CompBook Aer3 in India. It is priced at Rs. 29999 and comes with notable specifications.

It has 13.3-inch Full HD IPS touch screen display with a 360° rotatable hinge. So, you can either use it as a laptop or rotate the keyboard to use it as a tablet. It is powered by Quad Core Intel Pentium N4200 processor with 4GB of RAM. 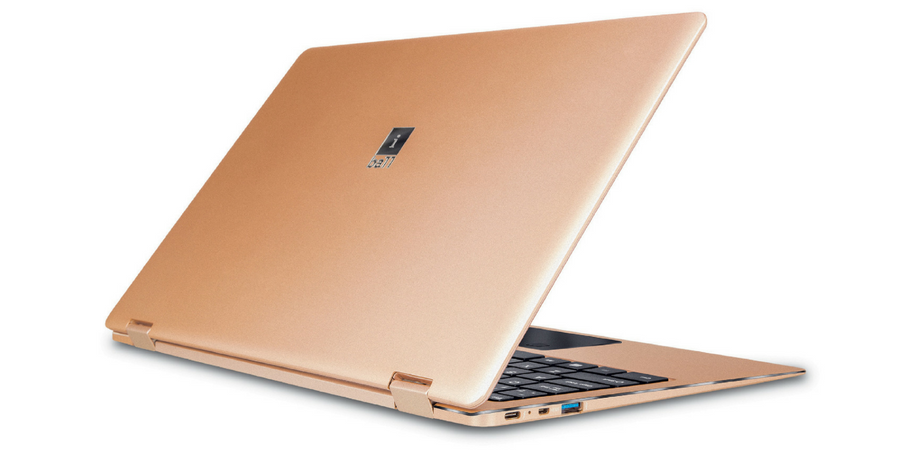 It runs on Windows 10. It also has 64GB of internal storage. You can also expand the storage up to 128GB. It also has SSD Slot to connect M.2. If I talk about the camera, it has 2 megapixels camera at the front.

It has 37 Wh Li-Polymer battery. It also claims to come with power saving feature to boost battery life.

It will be available soon across the country for Rs. 29999. It comes in Golden color option.