We just saw new renders of Google Pixel XL and Pixel XL 2 in a new video and it shows the phones from all possible angles. These renders are from Twitter handle — @OnLeaks that has been the source of many of the accurate render images in past.

The renders show the same kind of design that was leaked in the previous render. The back has two piece back plate and circular rear fingerprint scanner. Google’s logo is also there. It also denies the possibility of the dual camera in any variant of next generation Pixel phones. 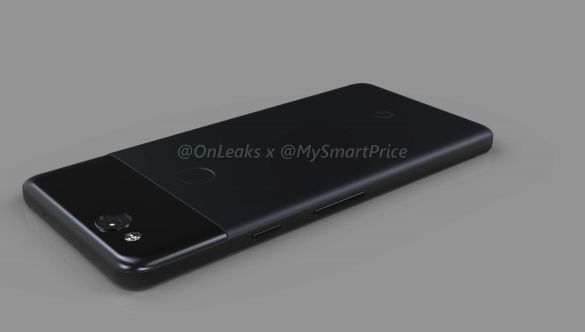 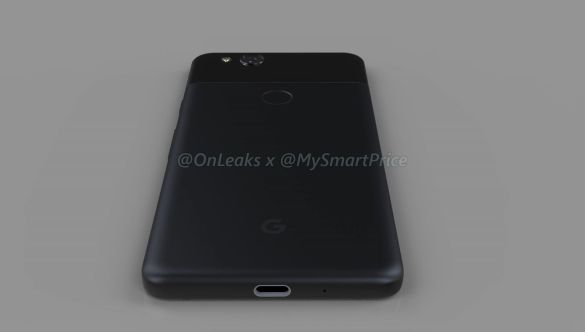 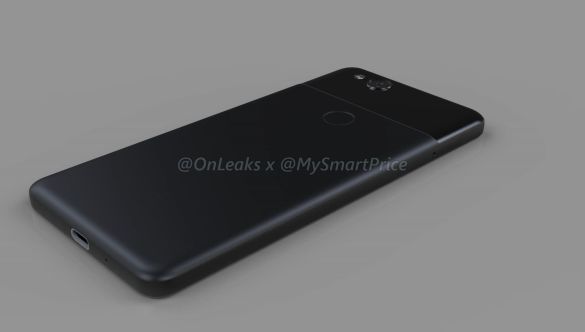 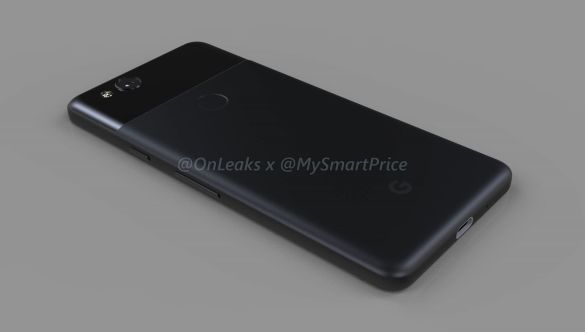 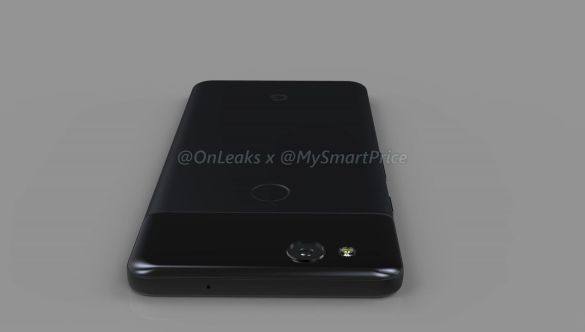 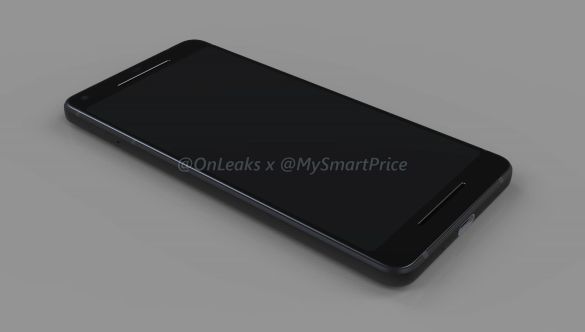 While announcing the first Pixel phones, Google made fun of Apple for removing 3.5 mm headphone jack. But, the latest renders shows just a single USB Type-C port and no 3.5 mm headphone hack.

Pixel 2 and Pixel XL 2 are rumored to come with 4.95-inch Full HD and 5.99 QHD displays. These phones will have 4GB/6GB RAM, 64GB/128GB storage. Few reports also suggest ‘Always On’ display mode, and a “squeezable” frame similar to the HTC U11. Google will be using Snapdragon 836 that is slightly better than the current Snapdragon 835 chipset. 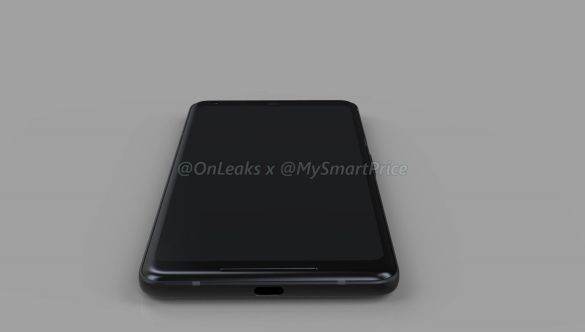 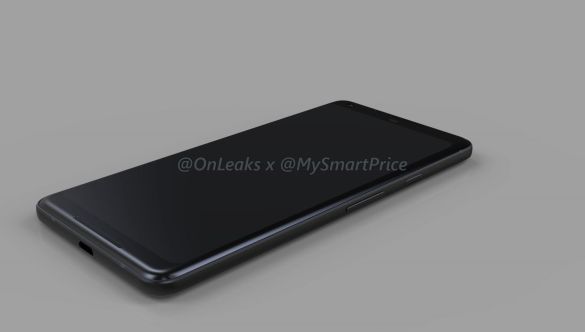 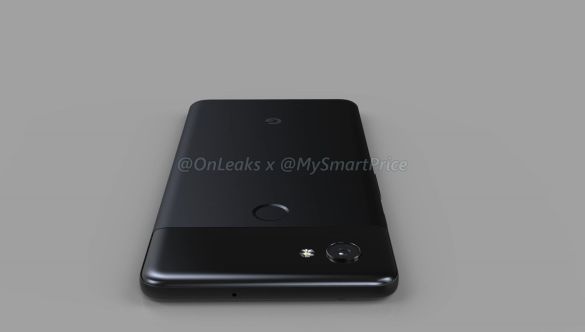 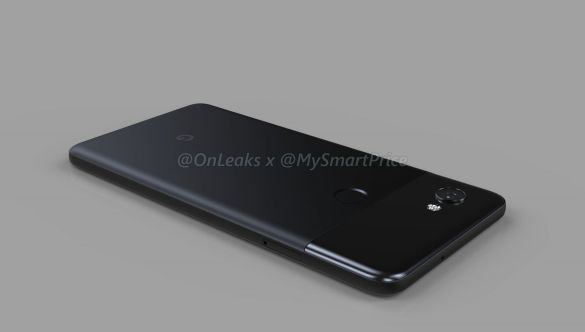 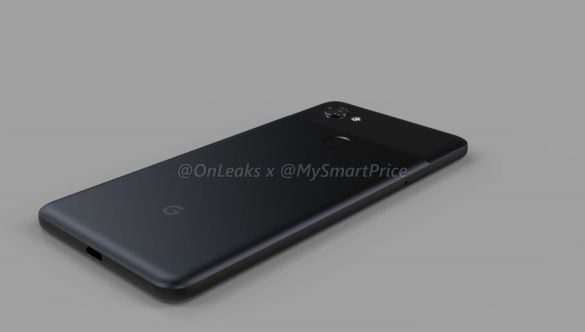 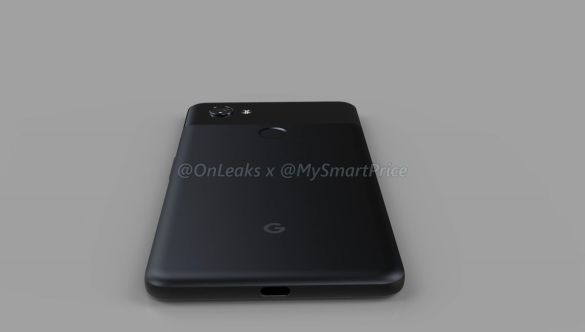 We have no information when Google’s next Pixel phones will become official, but we will surely see more leaks in coming days.

What do you think about the new leak? Give us your thoughts in the comments.