Samsung India has launched two new smartphones in the country. These phones are Samsung Galaxy J7 Pro and J7 Max. These are mid-range smartphones priced at Rs. 20,900 and Rs. 17,900, respectively.

Both the phones have a metal unibody design. The J7 Max also has Smart Glow 2.0 on the back. Both phones run on Android 7.0 and offer 4G with VoLTE. With dedicated microSD, you will have to compromise with dual SIM function to expand storage.

Samsung has also introduced a new camera feature called Social Camera. It allows users to share photos instantly on different social media apps. You also have the option to edit photos, apply filters and stickers in the camera app. 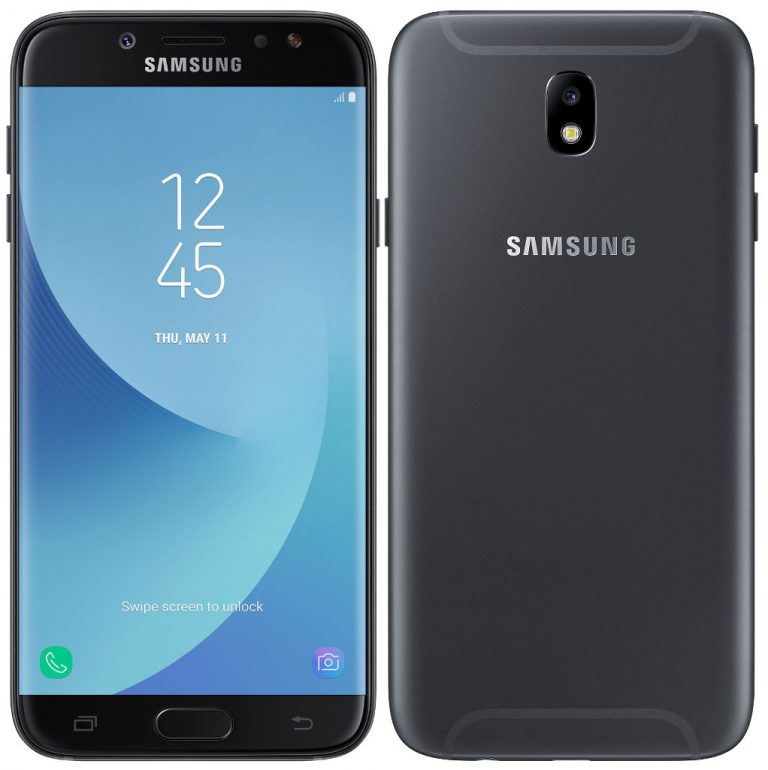 It has a fingerprint scanner on the physical home button below the display. It also supports Samsung Pay. 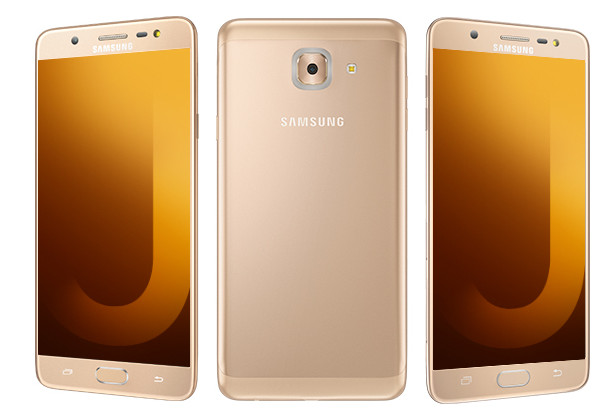 It also has a fingerprint scanner on the physical home button below the display.