Microsoft Launches Its Next Gen console Xbox One X; Arriving on November 7

Microsoft has finally unveiled its new gaming console officially named as Xbox One X. It will be coming last this year starting November 7 worldwide.

All existing Xbox One accessories will work on the new Xbox One X. Microsoft also confirmed that Blockbuster titles, console exclusives, and over 300 Xbox 360 games will be compatible with this new Xbox One X. 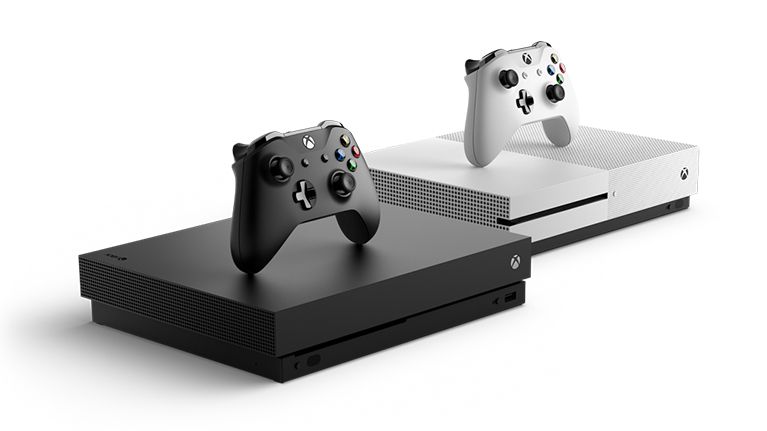 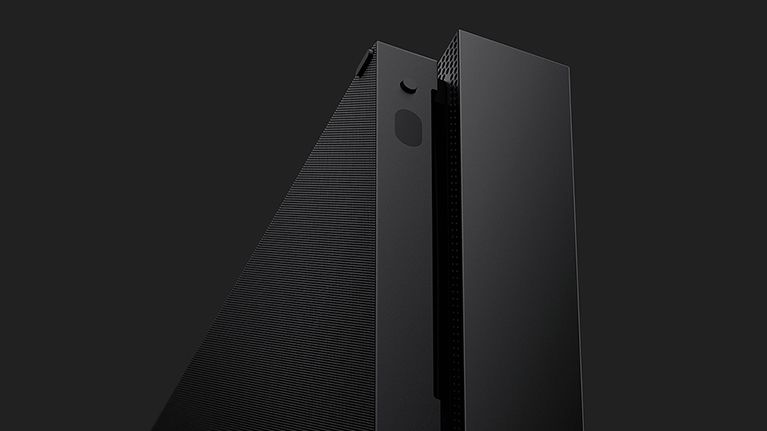 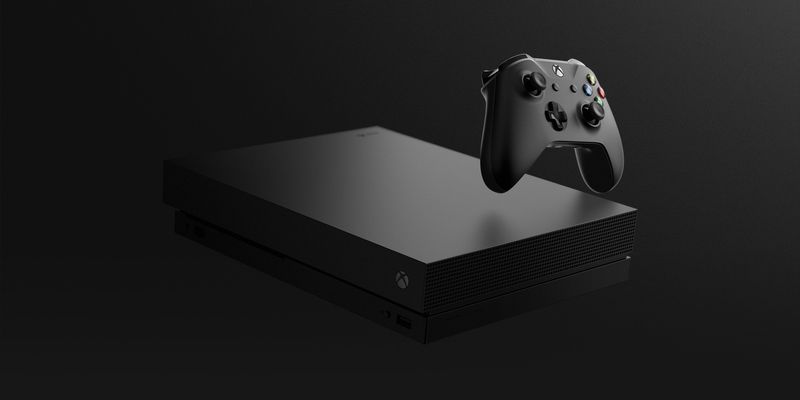 The new gaming console comes with 6 teraflops of graphical power that makes it better than its competitor, the PS4 Pro that has 4.2 teraflops. It also has eight-core CPU based on a customized version of the Jaguar architecture and made by AMD. Microsoft has used a custom GPU engine that runs at 1172MHz and is comprised of 40 compute units. It also has built-in 12GB of GDDR5 RAM, with 9GB of it dedicated to games and the rest for system overhead.

It has an Ultra HD Blu-ray drive for 4K movies and entertainment along with 1 TB of storage. It is power hungry and has 245-watt internal power supply. To cool this powerful hardware, there is a Hovis vapor-chamber cooling system.

For good audio experience, it also has DTS 5.1, DOLBY Digital 5.1 and PCM 2.0. Other connectivity options are Bluetooth, dual band WiFi and IR Blaster. It has 3USB 3.0 ports, 2HDMI Port and Ethernet Port.

Microsoft Xbox One X is the most compact gaming console from Microsoft to date. It is 5 mm thinner than the Xbox One S. This is the heaviest of the Xbox One family, weighing in at 8.4 pounds.