Finally, we have clear images of LG G6

In less than a month, LG G6 will become official. As I already said, we will get many leaks and images to get the better idea of the phone before official launch. Now, we have the bunch of live images from UnderKG that showcase the phone from all angles. 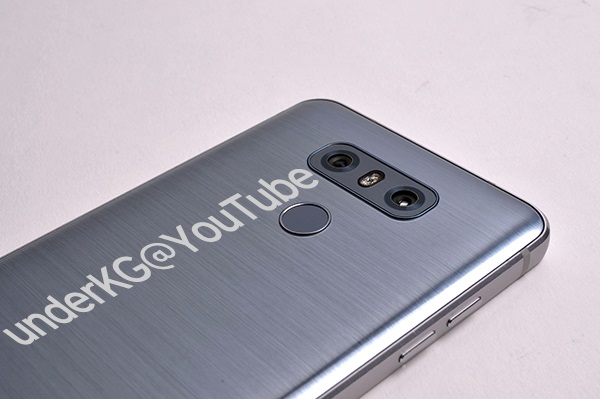 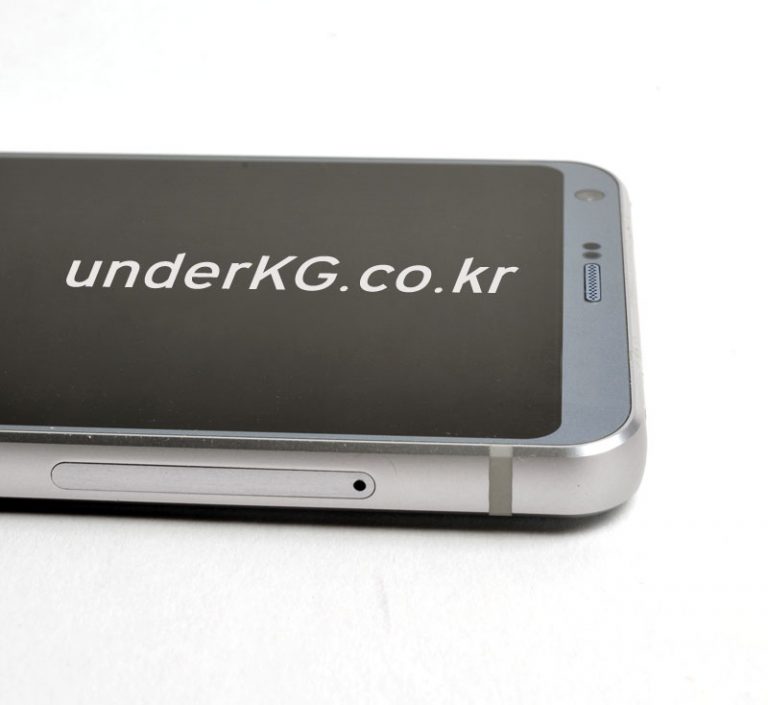 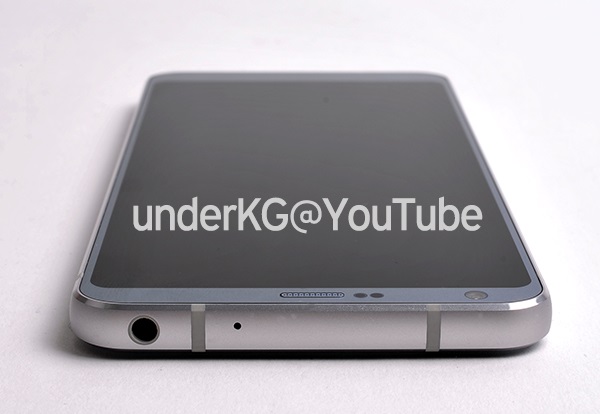 The volume rockers are on the left while SIM card slot is on the right. The phone has 3.5mm audio headphone jack at the top and single speaker, USB Type C at the bottom side.

LG G6 will be announced during MWC 2017 conference at Barcelona. The company has already confirmed the launch event scheduled at 12:00 PM CET (4:30 PM IST), February 26th.