The only disappointment is that it will now begin to autoplay sound on videos. While you could find it irritating, Facebook claims to get positive feedback from this feature after testing it out for few months. Previously, autoplay videos were there but users needed to tap on the video to hear the sound. 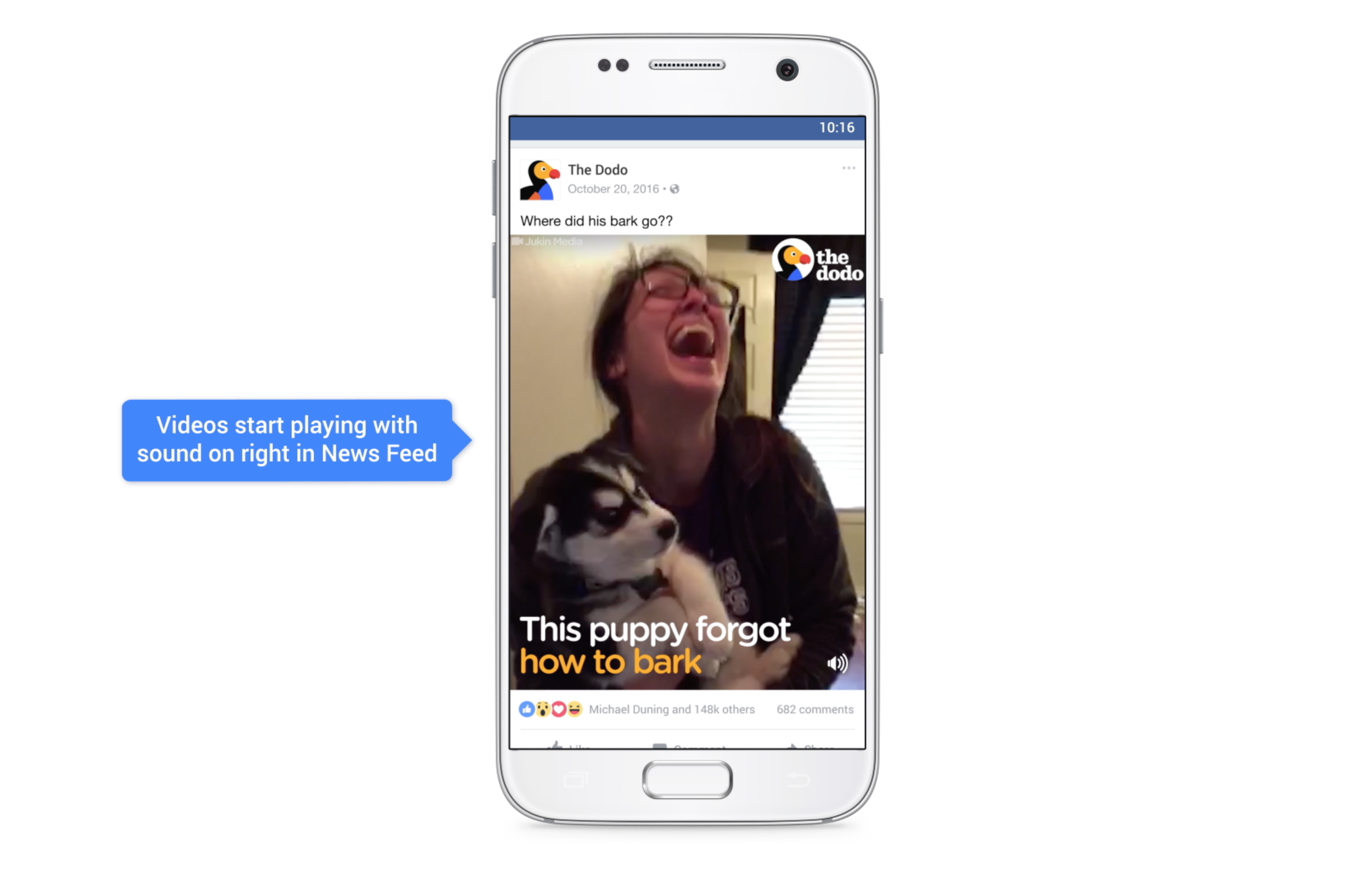 It is worth to note that if your phone is on silent mode, videos will not play with sound. The option to disable this auto sound feature will also be there in Settings.

Facebook has also made changes to make vertical videos look better on mobile devices. Now this larger format of videos is available to everyone watching videos on iOS and Android.

Starting from now, you will also be able to watch videos while scrolling the new feed. Now you can watch videos in picture-in-picture just like you watch on YouTube. 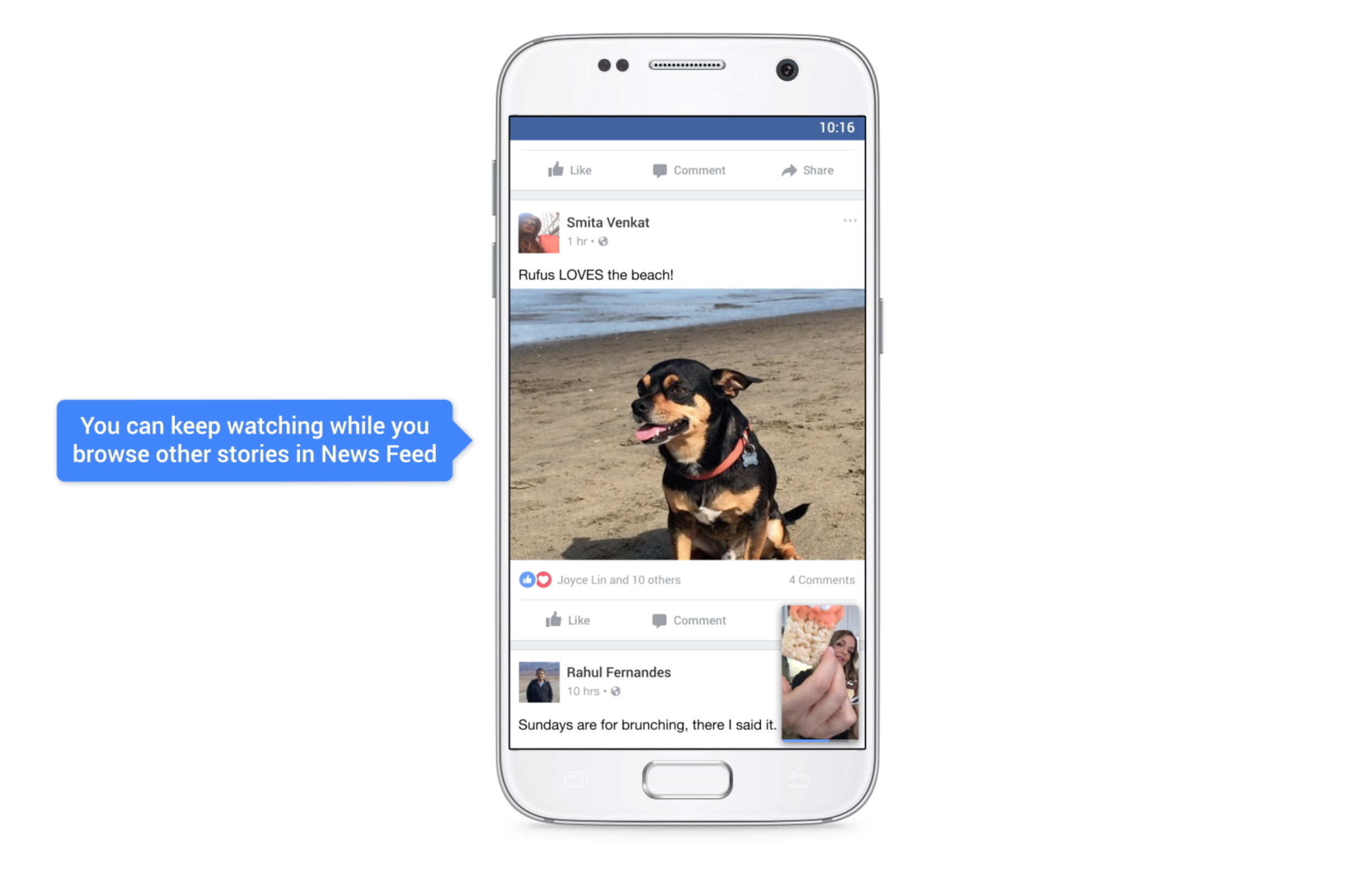 Finally, you also have a Facebook video app for TV. The app will be available for Apple TV, Amazon Fire TV, and Samsung Smart TV. The company has already confirmed to bring this app to more TV platforms soon.