Samsung has officially announced its Galaxy A 2017 series. The company has unveiled Galaxy A3 (2017), Galaxy A5(2017) and Galaxy A7 (2017) smartphones. These phones will be available initially in Russia.

All three smartphones are IP68 certified for water and dust resistance. Samsung has added metal-frame and 3D glass covering the back panel to make the phons premium. These phones will be available in Black Sky, Gold Sand, Blue Mist and Peach Cloud colors. 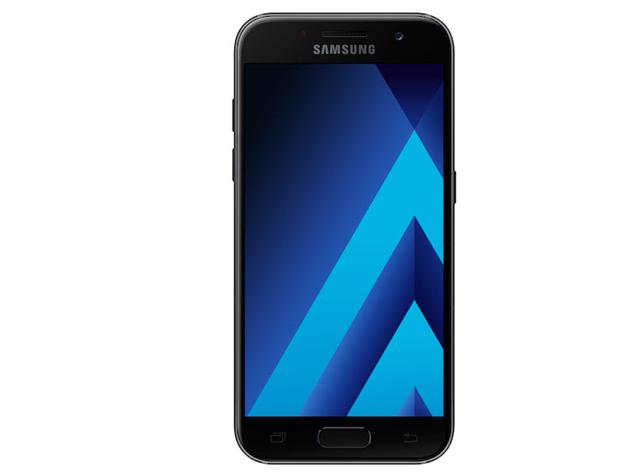 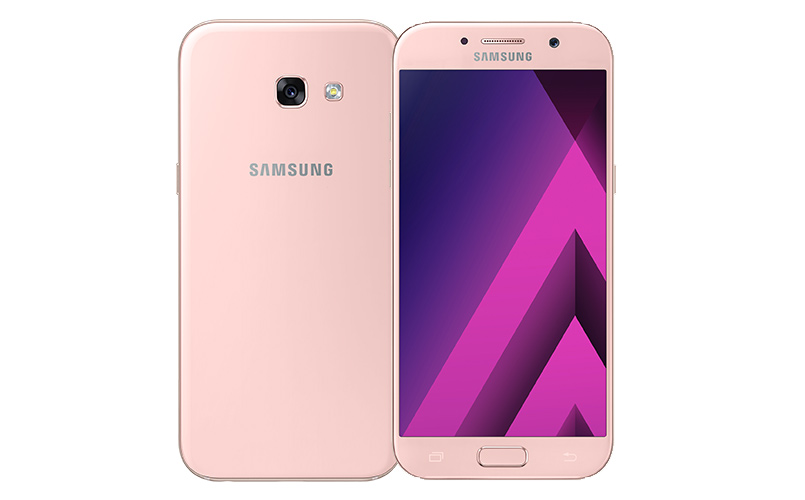 Samsung Galaxy A5 (2017) comes with 5.2-inch Full HD Super AMOLED display and runs on Android 6.0 Marshmallow. This phone is packed with 1.87GHz Octa-Core Exynos 7880 processor with Mali-T830 GPU and 3GB RAM. It comes with 32GB Internal Storage that is expandable upto 256GB via micro SD card. It has 16 megapixels camera at front and back as well. It has fingerprint sensor. It also has 4G VoLTE, Wi-Fi, Bluetooth 4.2, NFC and USB Type-C. It is packed with 3000 mAh battery with adaptive fast charging. 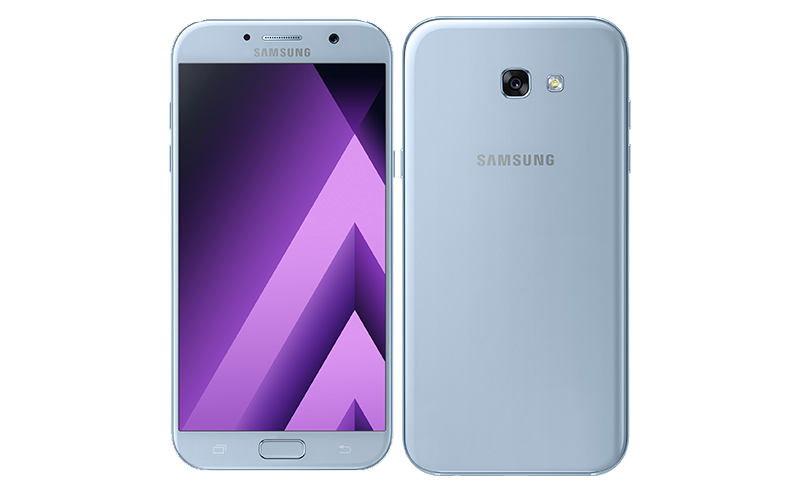