Huawei’s online-only brand Honor has finally launched its so-called ‘Swag Phone’ Honor 6X  in India and here are our first impressions of the phone.

The Honor 6X has a metal back with curved edges for good grips for the palms. It looks similar to other metal unibody design phones. It uses the on-screen Android navigation buttons.

The volume and power buttons are easy to reach the right of the phone. There is a hybrid SIM tray on the left. On the top, it has 3.5 mm audio port and there are a single speaker and a Micro-USB port on the bottom.

On the back, it has dual camera setup with LED flash on the right side of it and fingerprint sensor at below of it. 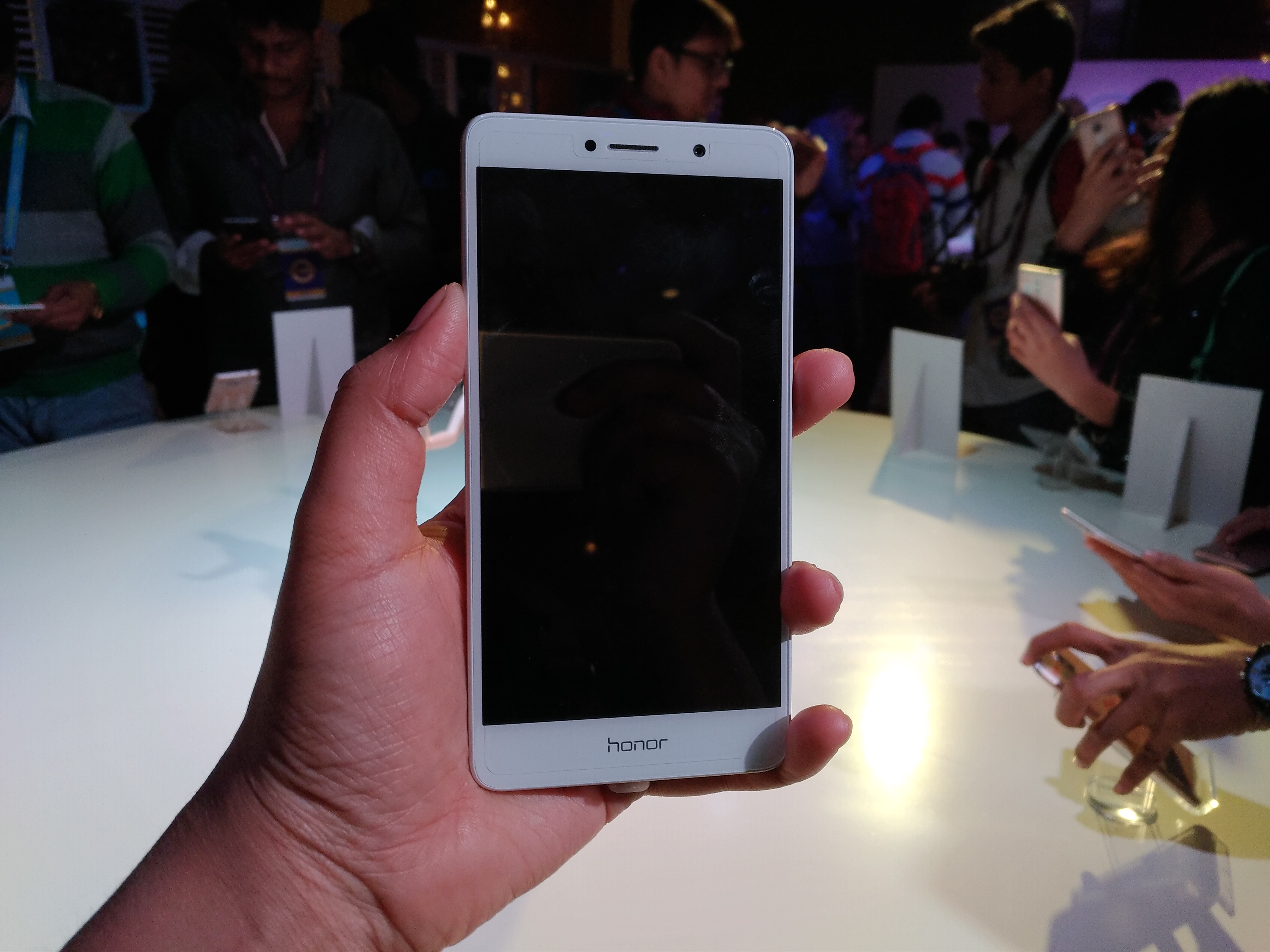 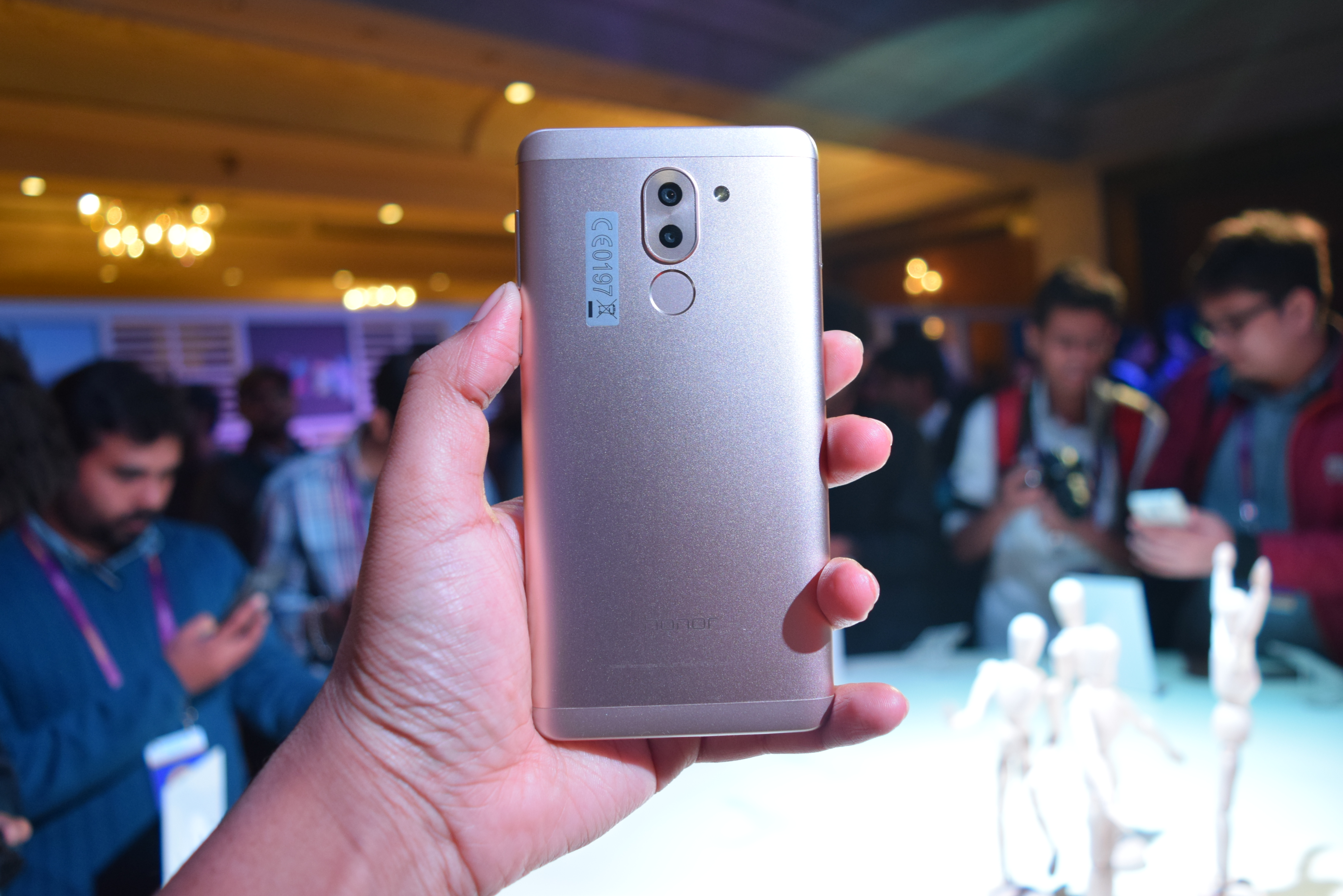 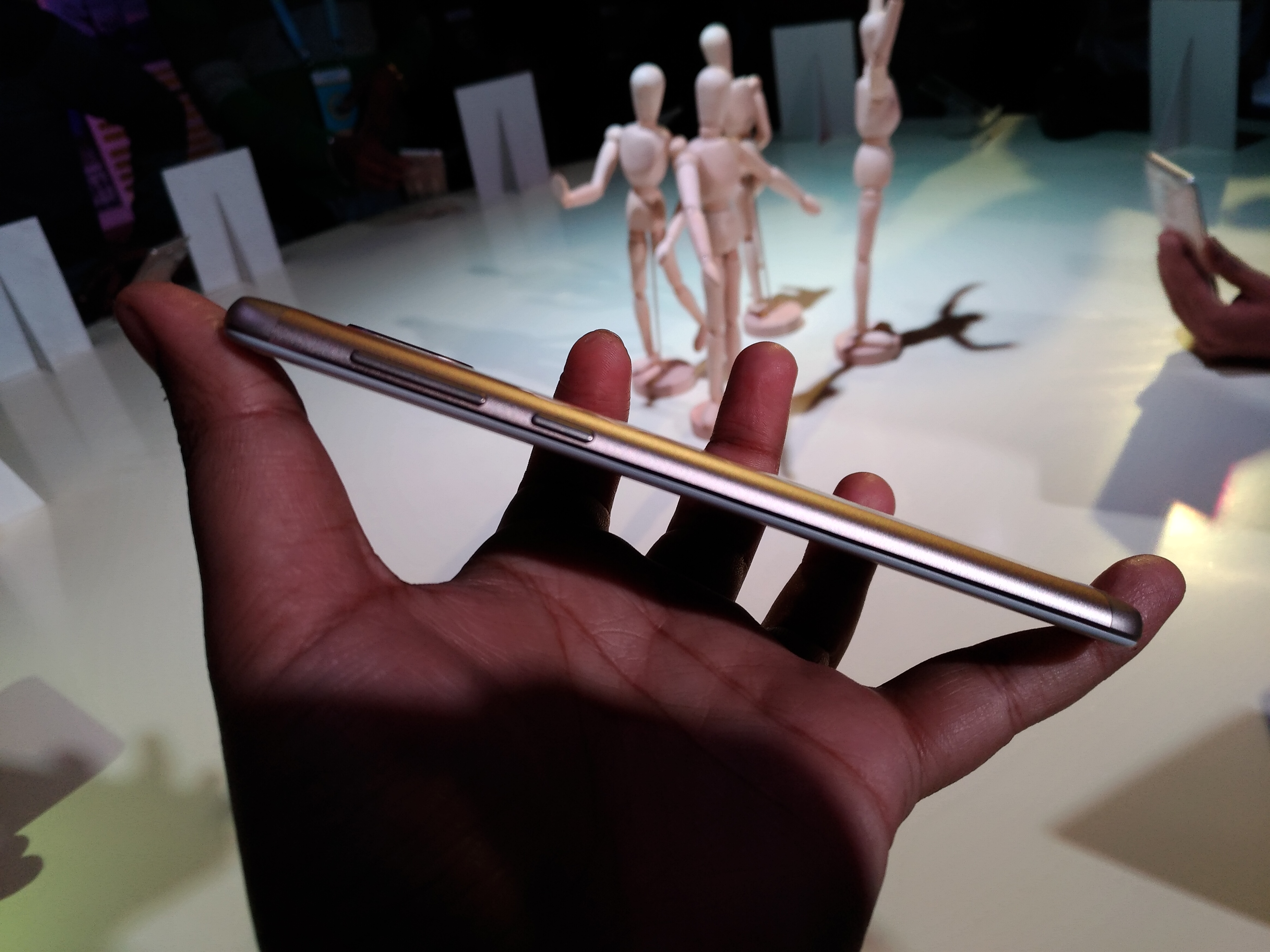 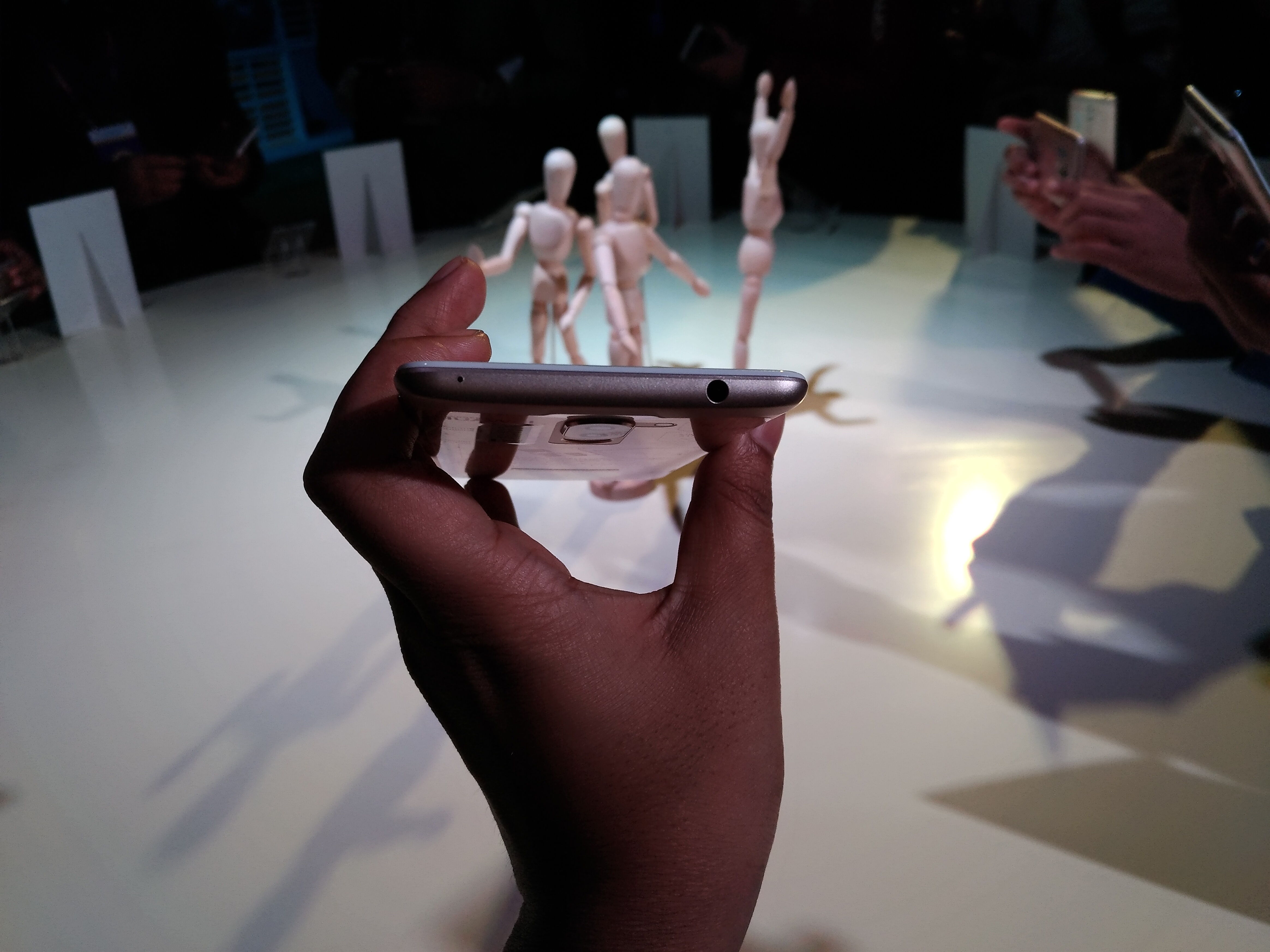 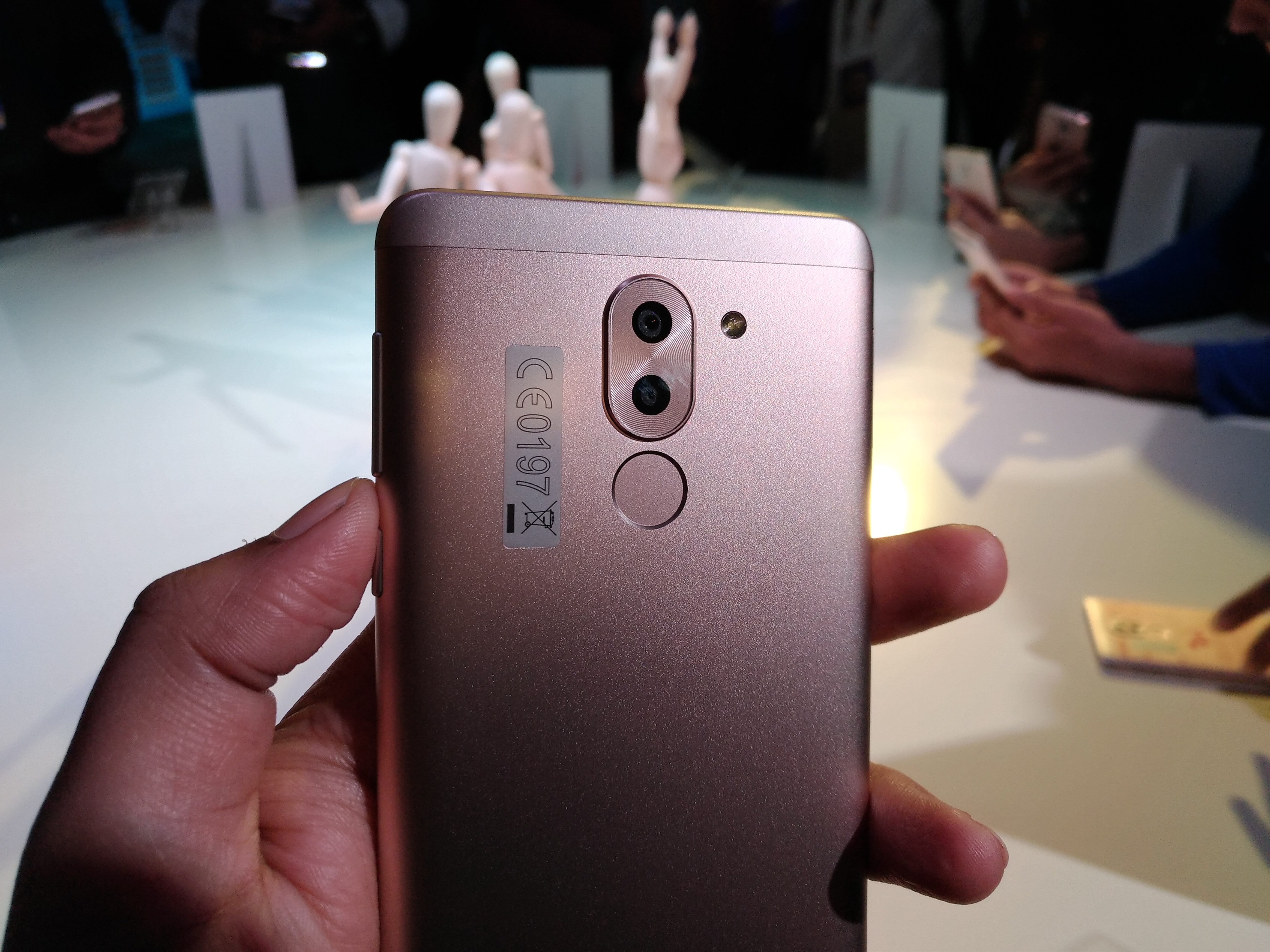 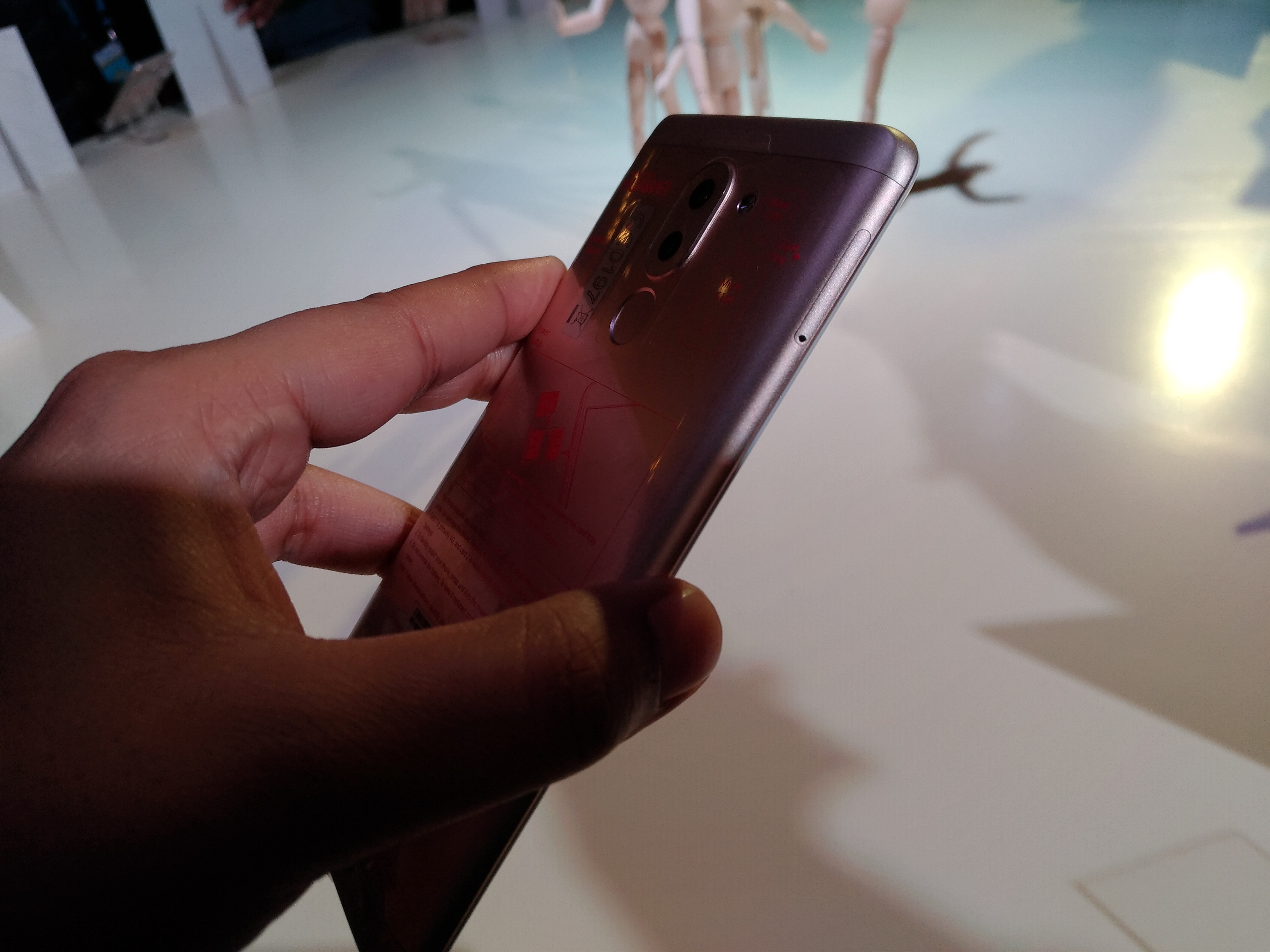 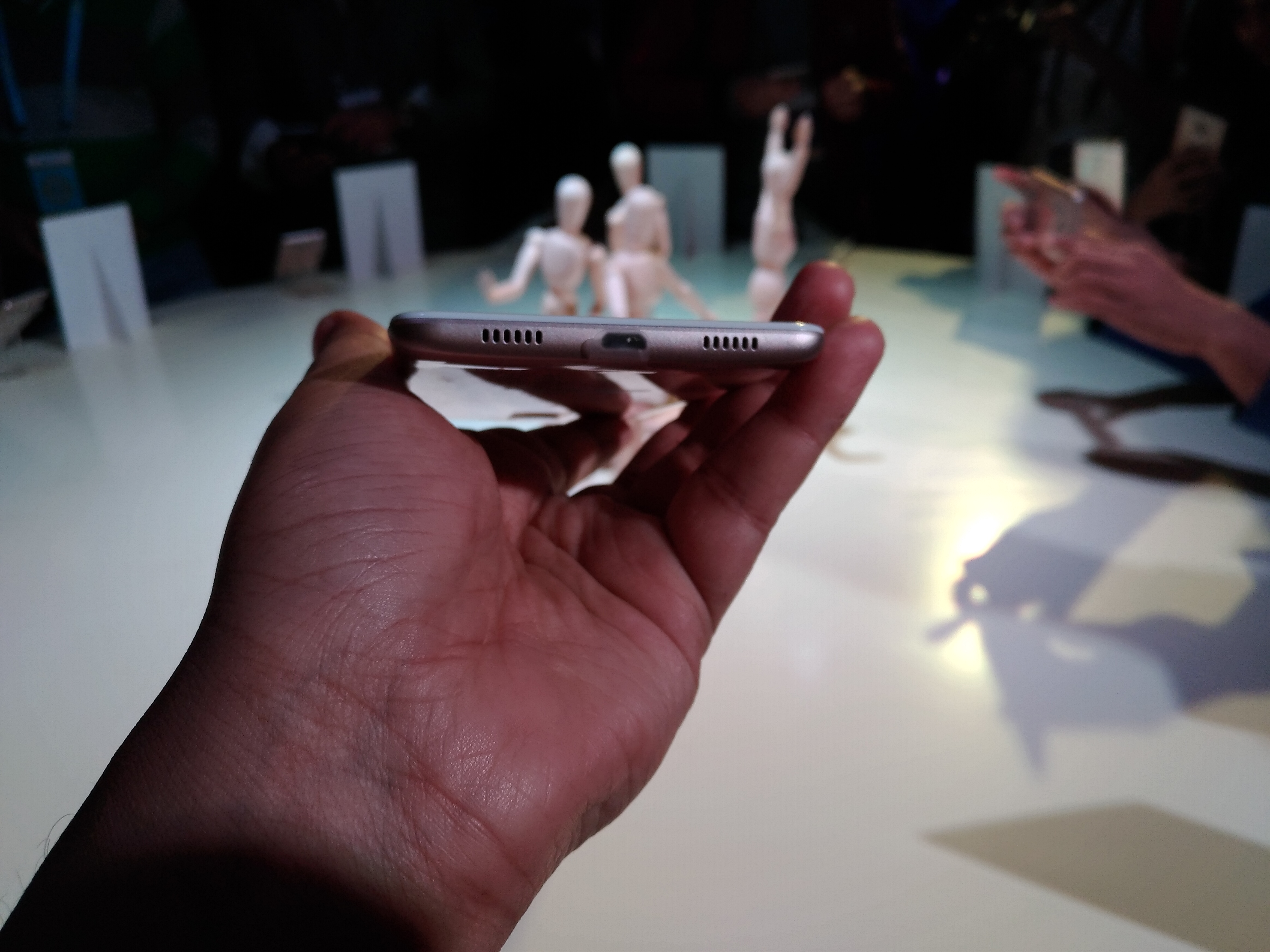 There is no pathbreaking design but it still looks good.

The phone comes with 5.5-inch Full HD display that looks sharp and saturated. It also has nice viewing angles.

The phone runs on EMUI 4.1 on the top of Android 6.0 Marshmallow topped. The company has already confirmed to bring an update of EMUI 5.0 based on Android 7.0. You can also customize the quick settings area to add the actions you use most. You can also enable the simple UI to use it with basic options

The phone also comes with few pre-installed apps that can be uninstalled. There is no app drawer. You also get options to customize the look and feel.

This phone is powered by HiSilicon Kirin 655 octa-core SoC. You get 3GB and 4GB RAM variants. This setup seems good and initial performance was fine. But I have to check it properly with few high-end games and heavy apps to see if it performs well.

You get it in 32 GB or 64GB storage variants with an option to expand storage. 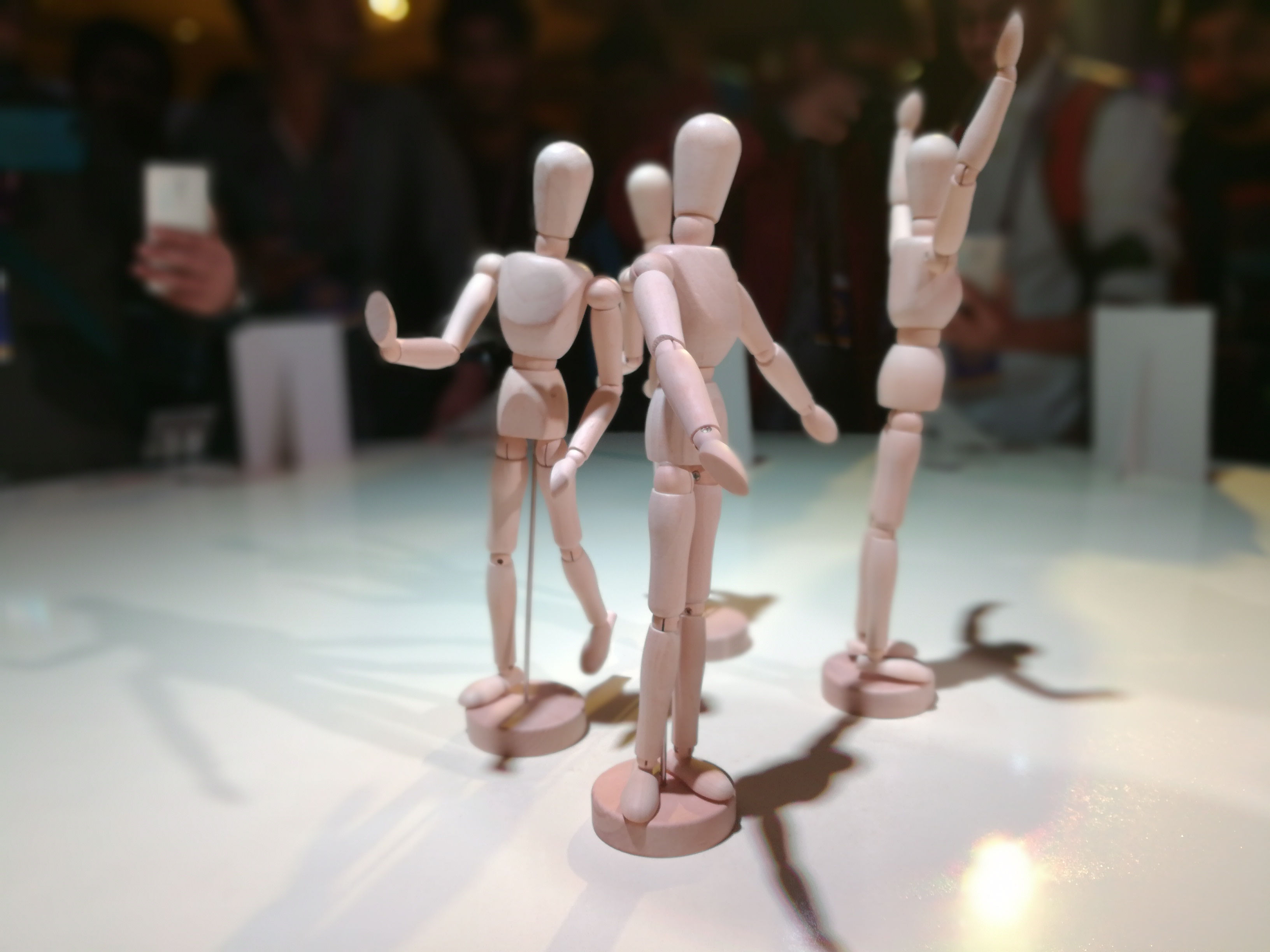 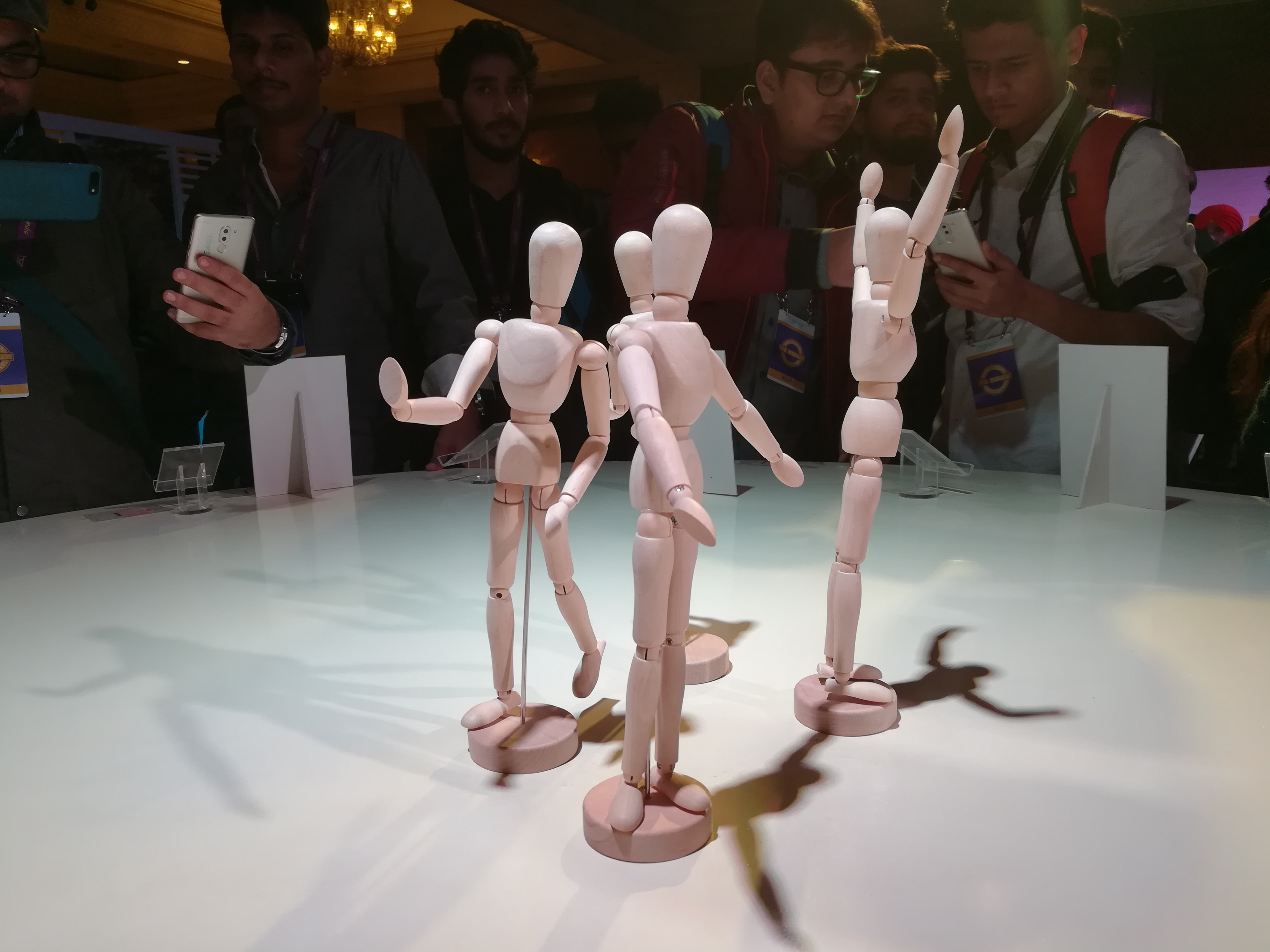 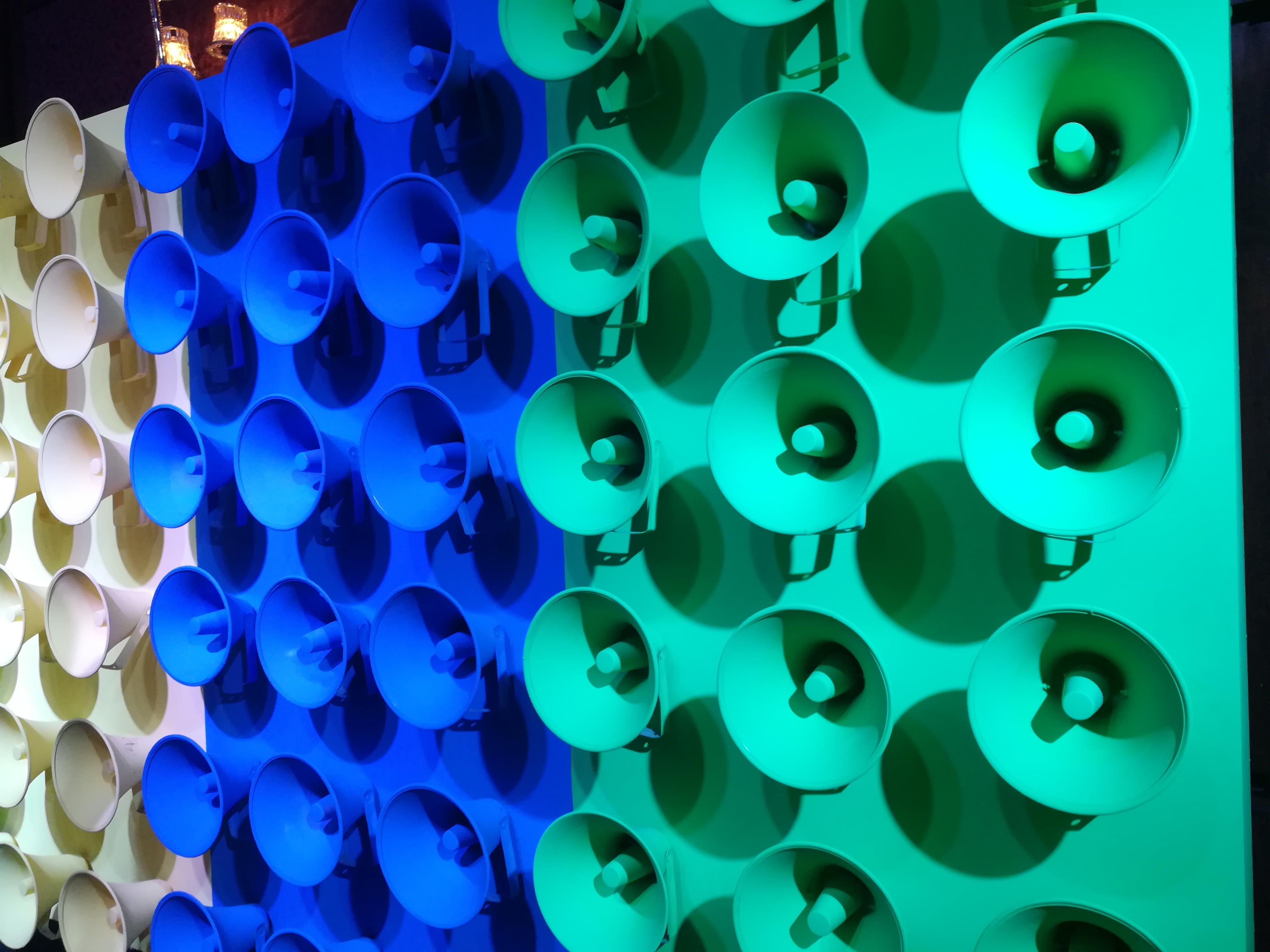 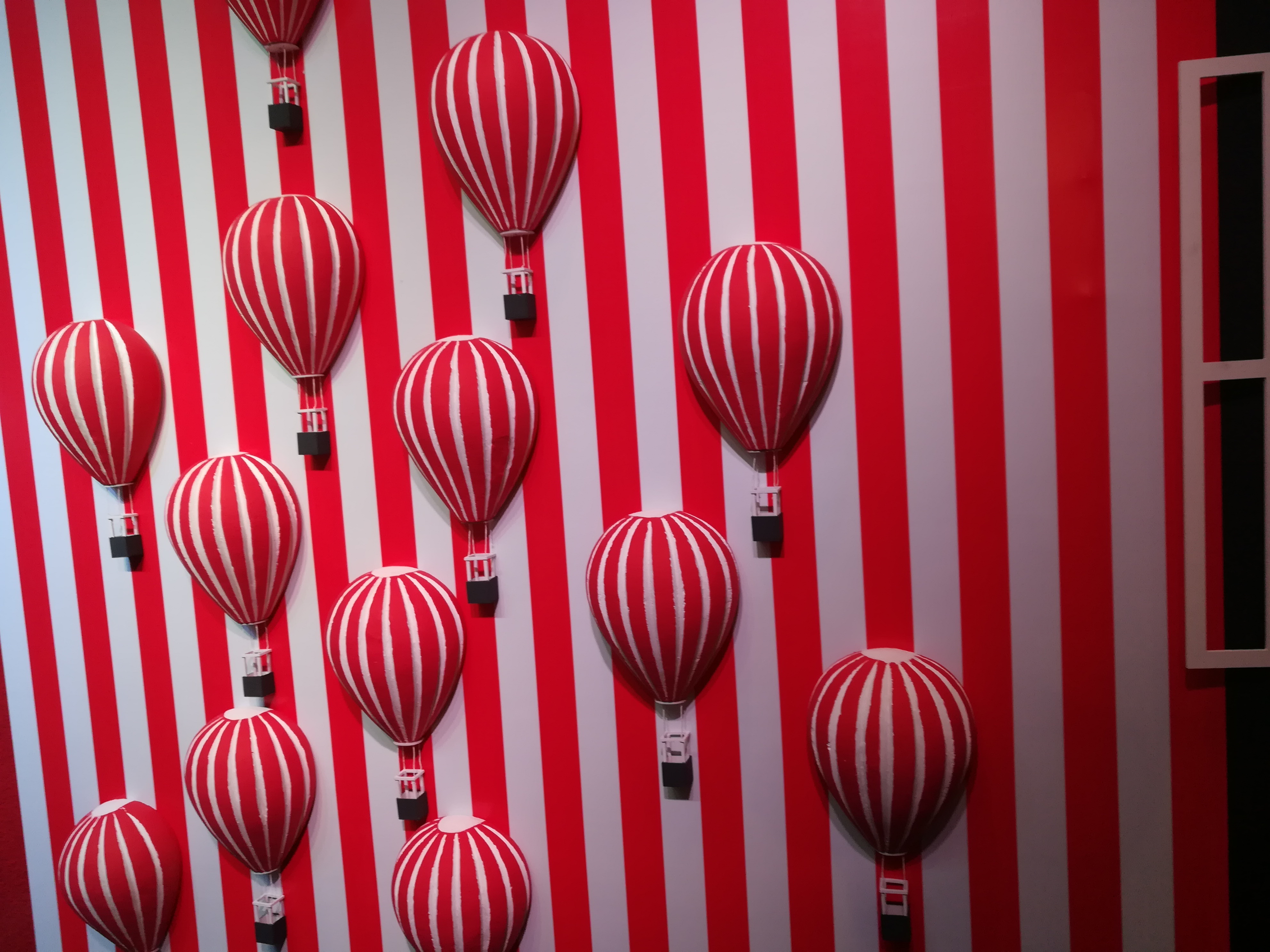 It has 8 megapixels front camera that look decent. You get beauty mode to get better selfies.

The phone comes with a fingerprint sensor that also works fine and unlocks the phone quickly. It is multifunctional and can be used to capture photos, swipe down the notification area and more.

You also get 4G with VoLTE, WiFi 802.11 b/g/n, Bluetooth 4.1 and GPS. It is packed with 3340 mAh battery with support to fast charging. The company also says that its chipset improves the battery performance.

Initial impressions of the phone were good. The phone’s camera is the most notable thing to talk about the phone. At this price, the phone will be competing with Coolpad Cool 1 that comes with similar kind of dual camera setup.