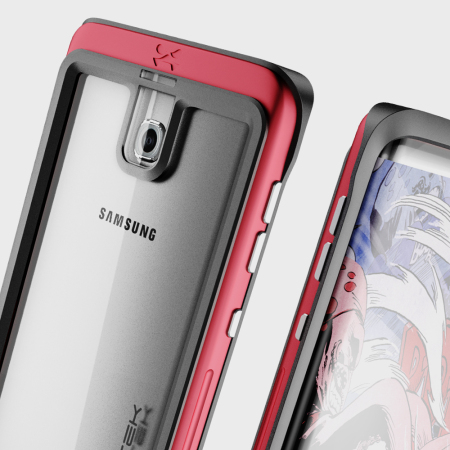 Samsung galaxy S8 is one of the best and most awaited smartphone of the year 2017 which can be unveiled at MWC 2017 but may not get launch until April. MWC 2017 is starting from February. As the date is coming near the rumors about galaxy S8 is increasing day by day.

The released gallery of the cover case of Samsung Galaxy S8 is showing there is no 3.5mm port. There will be no home button and may be the embed fingerprint sensor under the display. 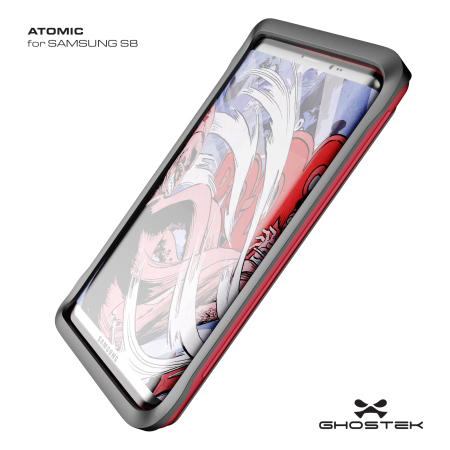 As the shown case is water resistant down to a depth of 1 meter for up to 10 minutes, therefore, we are guessing that there will be no charging port. The case has built-in HD screen protector to give 360-degree security. 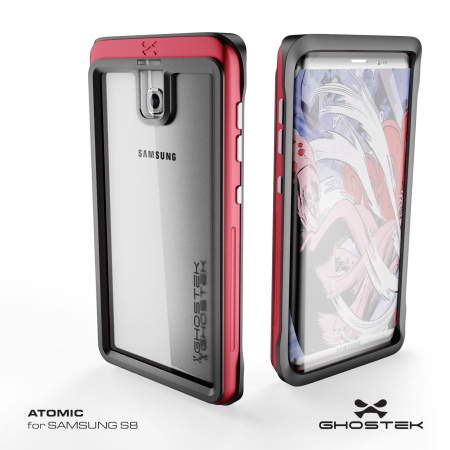 This Samsung Galaxy S8 is the most awaited smartphone, may be launch in April but will be unveiled at MWC 2017. Till then there will be many rumors which may change this look also. Let’s see what Samsung will Launch.