Samsung’s upcoming mid-range smartphone Samsung Galaxy J7 has been leaked in new renders and a 360 degree video. The J7 smartphone is popular and we also hoping good from this new variant for next year. 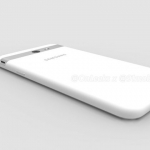 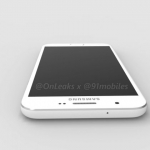 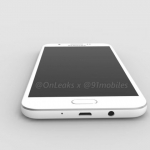 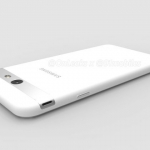 Other rumoured specifications of the phone are octa-core Exynos chipset, 3 GB of RAM, 16 GB storage with microSD expansion, 13-megapixels primary camera, 5-megapixels front-facing camera, 3,000 mAh battery. It is expected to come with Android 7.0 Nougat out of the box.

The previous Galaxy J7 2016 was announced back in March. The same time line can also be there for the launch of the successor. We can expect official announcement at MWC 2017.