Prisma becomes a social network with its recent update

Now Prisma is a social network that includes profile and feed tabs. Users can follow others, check their profile and see feeds of trending images and images from people you follow. There is also an option to like a photo. 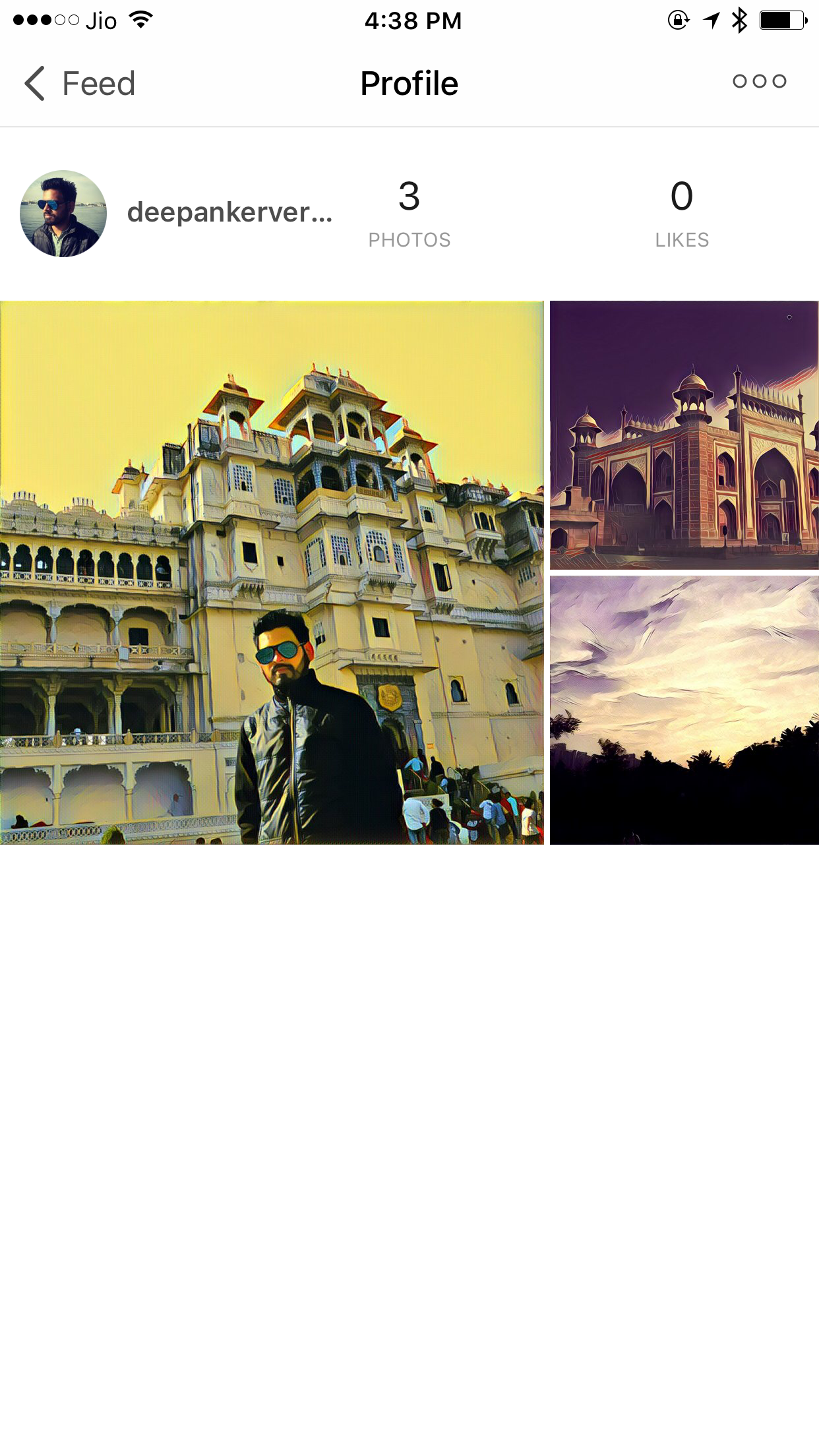 There will also be an option to explore the images taken near your location.

Initially, it was just a photo filter app and users could only share photos on other platforms. The app was launched back in June this year and ruled the App store and Google Play Store for months. It even ended up being honored as the app of the year by both Google Play and the App Store.

Update: I tried Prisma for Android and iOS both. In Android, it allows you to follow other people, but not in iOS App.

Recently, Prisma beat Facebook by adding Live video filter on Facebook with its knowledge base. But Facebook revoked Prisma’s access to its API and Prisma was forced to stop offering that filter. At that time, the company promised users to bring something more interesting to make Prisma app more useful and better.

After this update, Prisma has become almost similar to Instagram. People can upload photos, apply filters and share with followers. I am sure the lost craze of Prisma will be back soon.