This year, we saw many different smartphones boasting a lot about the camera. In this post, we have picked best camera phones of the year. 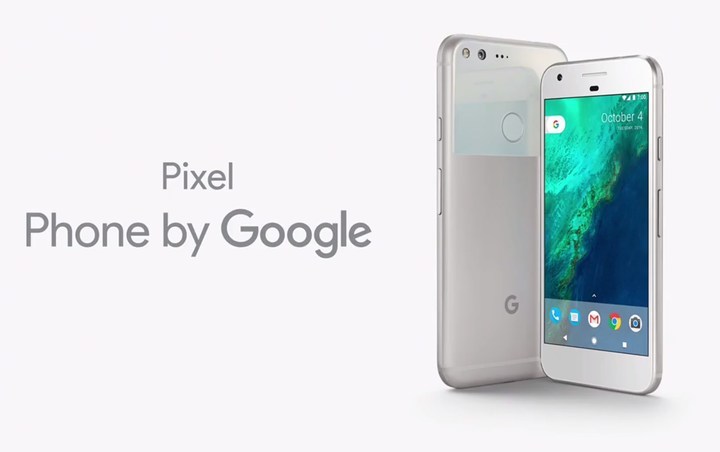 When Google launched Pixel phones, it claims to bring best smartphone camera. Of course, they did and Pixel phones are at the top of the list with best smartphone camera of the year. Pixel phones got 12.3 megapixels camera sensor with f/2.0 aperture. It captures sharp and crisp photos. It also offers brilliant low-light photos. It has Phase detection autofocus + laser detection autofocus. At front, it has fixed focus 8 megapixels camera with f/2.4 aperture. 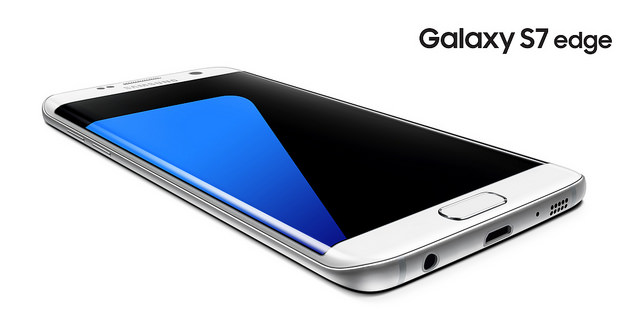 Samsung Galaxy S7 and S7 Edge both have same camera sensor. These phones are the very close competitor of Pixel phones and few may even put Galaxy S7 phones before Pixel phones on their list. Samsung Galaxy S7 and Galaxy S7 Edge have the best Android camera. These phones offer 12-megapixels dual-pixel rear camera sensors with a f/1.7 aperture, optical image stabilization, phase detection autofocus and a LED flash. This camera setup offers good camera experience even in low-light. 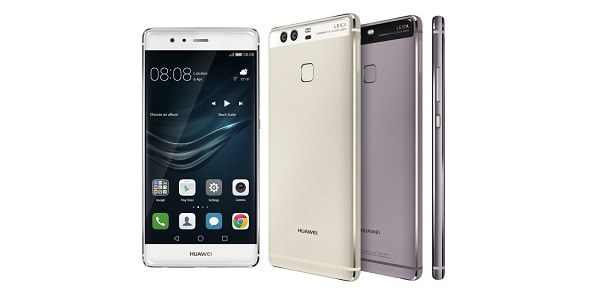 It claims to re-invent smartphone photography with the revolutionary dual camera made with Leica. The camera got not just good hardware but nice software. It captures brilliant colors with two sensors, one RGB, and one monochrome. It has built-in dual core ISP, professional DSP and depth measurement ISP for improved focus and processing. 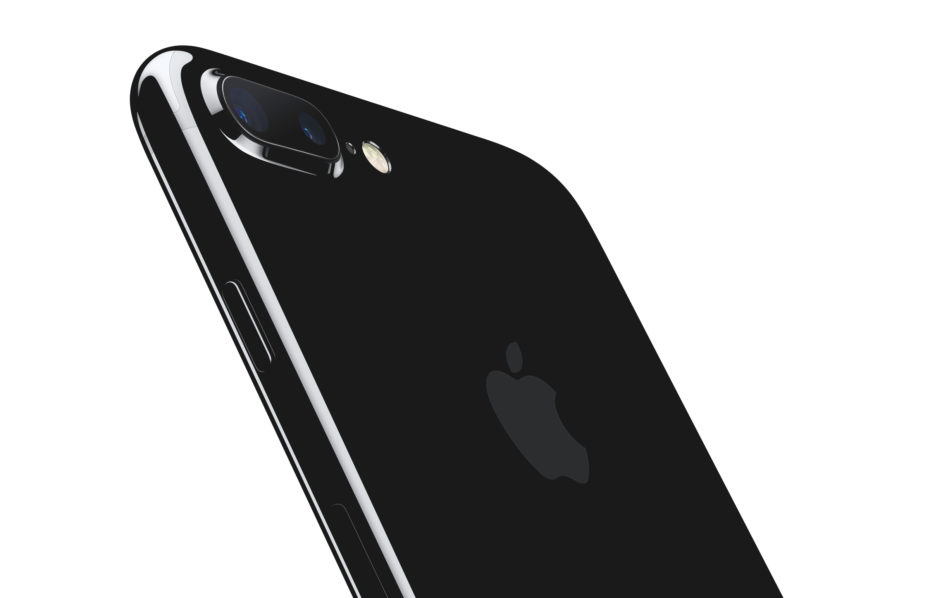 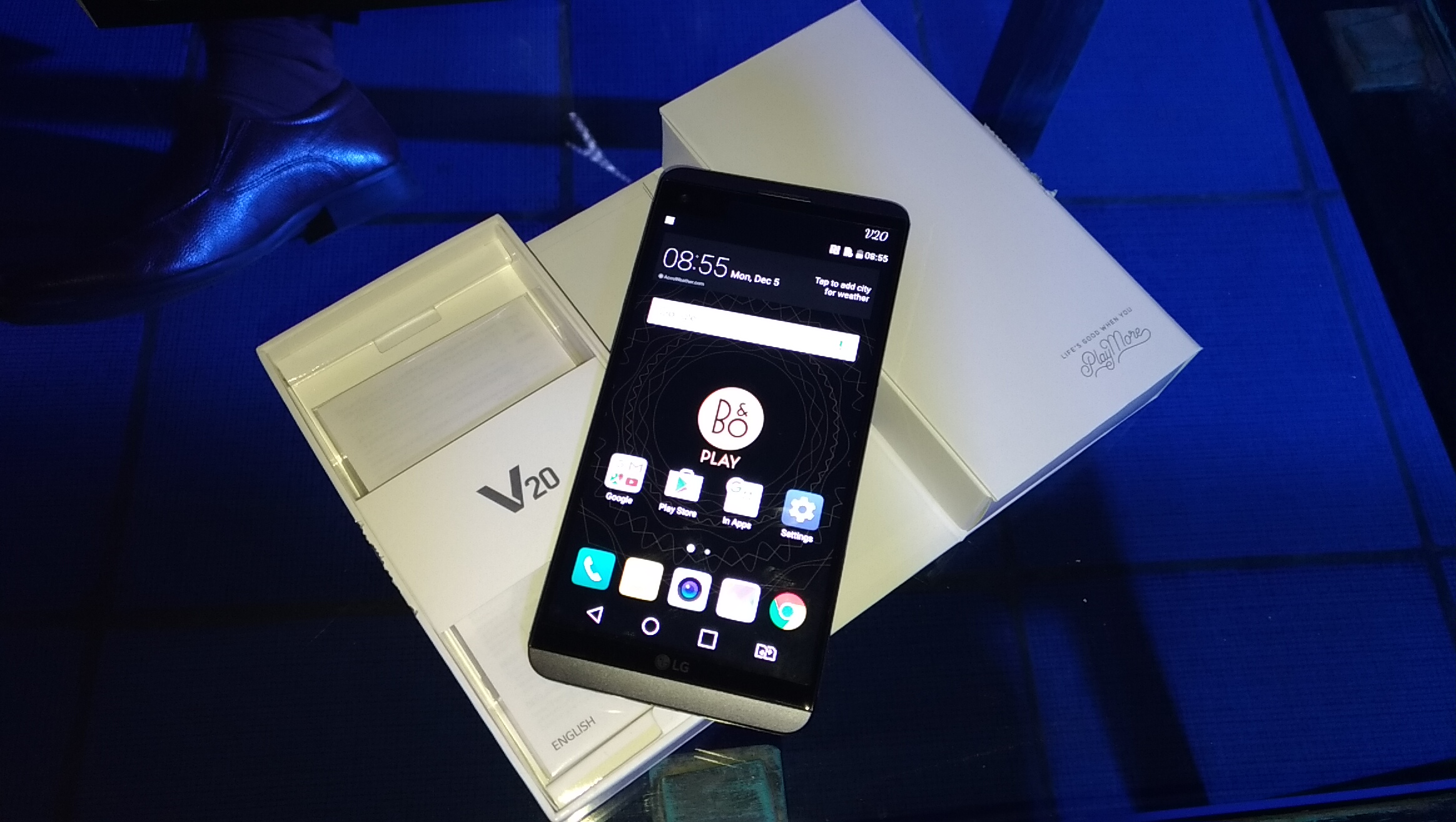 LG V20 also offers great camera experience. It has dual rear camera setup with the first camera of 16 megapixels and a second camera of 8 megapixels pixels. This setup is capable of capturing good details, close to natural colors. You also have the option to capture wide-angle photos that make it perfect for landscapes photography. It has LDAF, PDAF and Contrast AF technologies to give you good camera experience. It also comes with 5-megapixels front camera with f/1.9 aperture.

There were also few good camera phones including OnePlus 3T, Xiaomi Mi5, LG G5, HTC 10, and Moto Z with camera mod. I created this list based on my perceptions and experience. Few may like OnePlus 3T’s camera more than the camera of LG V20. It all depends on the personal choice and the way we look at photos.

What are your picks for best smartphone cameras? Let us know your views in comments below.