These listings have also confirmed the specifications of the smartphones. 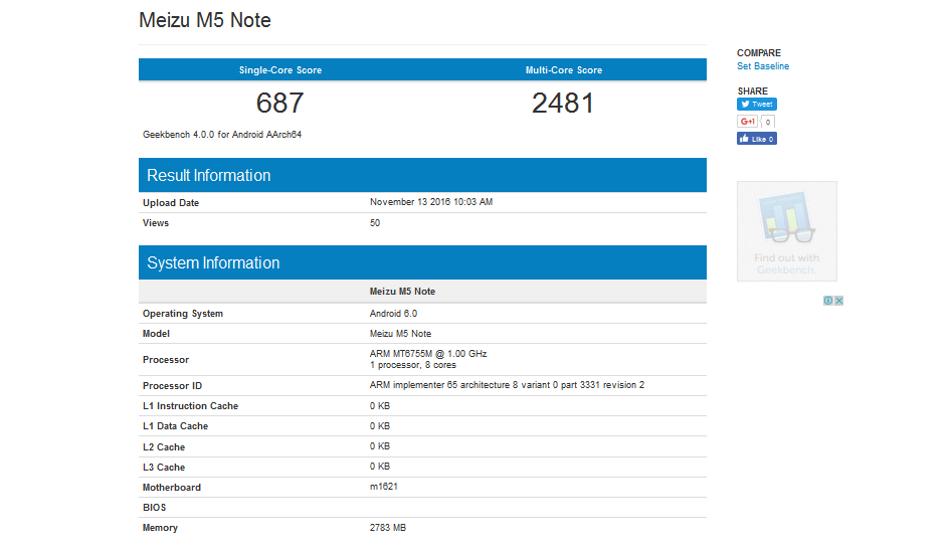 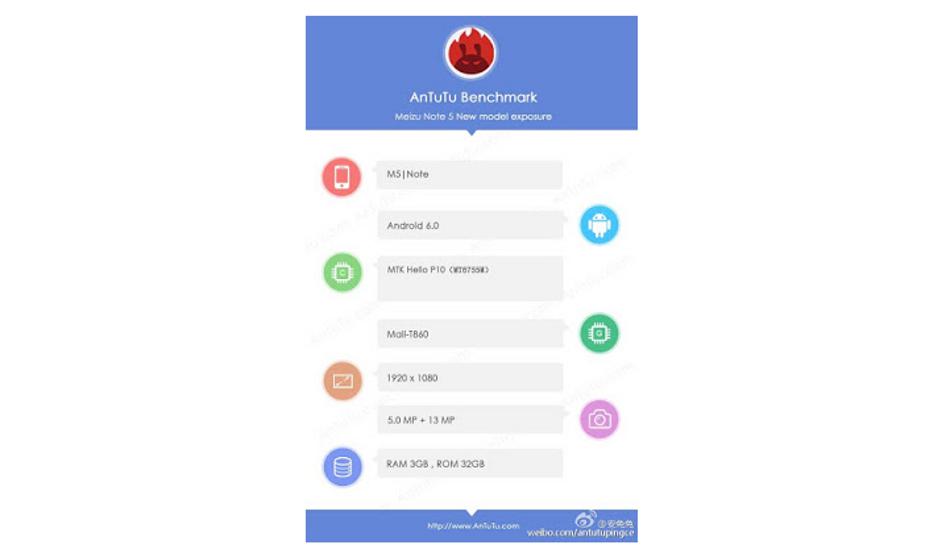 It will offer 13 megapixels rear camera and 5-megapixels front camera.

This phone will have mTouch fingerprint scanner embedded in its home button. As per other Meizu phones, it will allow you to unlock your phone in just 0.2 seconds.

We cannot confirm when the phone will be announced. But we are looking into this and will report when the company has anything to say about the phone.