After Pixel phones, now HTC is ready to bring its new smartphones. Evan Blass has leaked few photos of unannounced HTC Bolt. The notable thing about this phone is the lack of headphone jack.

HTC Bolt seems to be a mid-range phone with 5.5-inch 1080p display, 3GB RAM, 64 GB storage and USB Type-C. This phone looks like HTC 10. It will also feature an 18-megapixel main camera with f/2.0 aperture and 4K video capability. There will be 8 megapixels front camera as well.This phone will not get BoomSound speakers. 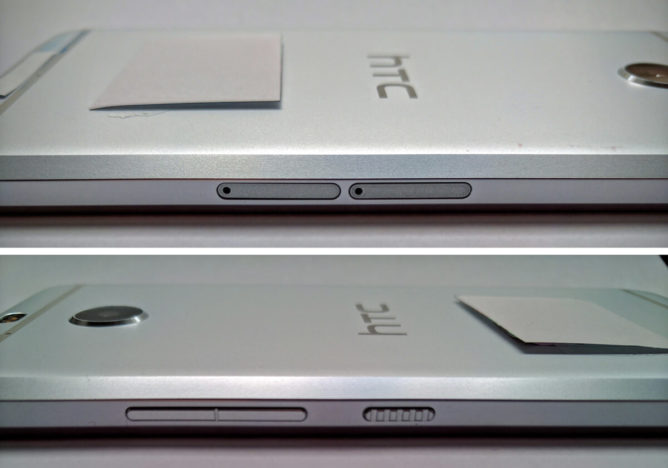 This phone will not get BoomSound speakers, but it will be available when listening with headphones. Speaker is located at the bottom. It also has the fingerprint scanner on the physical home button.

It lacks headphone jack and will be using USB Type-C for the earphones. While LeEco was the first to ditch headphone jack, Apple and Motorola also followed the same. Now with HTC Bolt, we can now expect other brands to follow the same route. 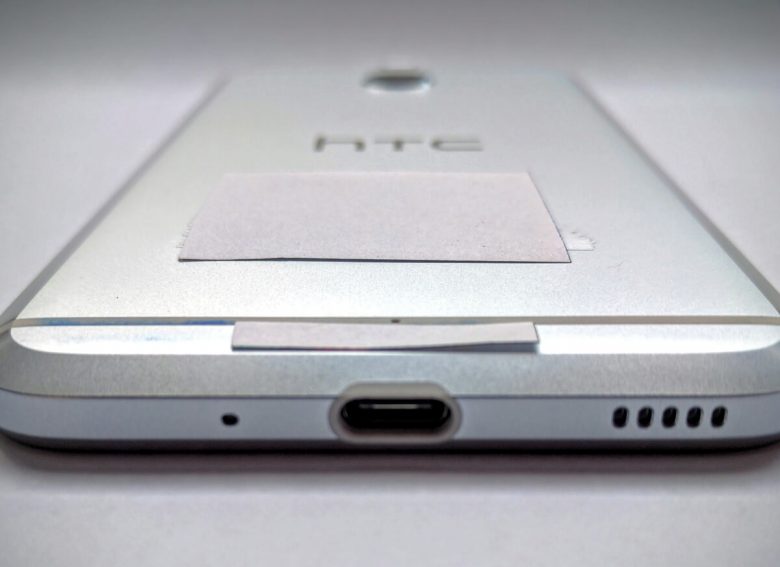 We have no detail about the launch. We can expect more leaks in coming days.