Sony has just launched its latest flagship smartphone Sony Xperia XZ in India. This phone was initially announced at IFA 2016 in Berlin. It is priced at Rs. 51990 but it will be available for the best price of Rs. 49990. It will be available starting October 10. If you are interested, you can prebook at Sony centers for offline purchase and Amazon for online purchase from 1st October to 10th October 2016.

It has 64GB internal storage which is also expandable up to 256GB via microSD card. This phone is Water Resistant with IP65 and IP68 rating. 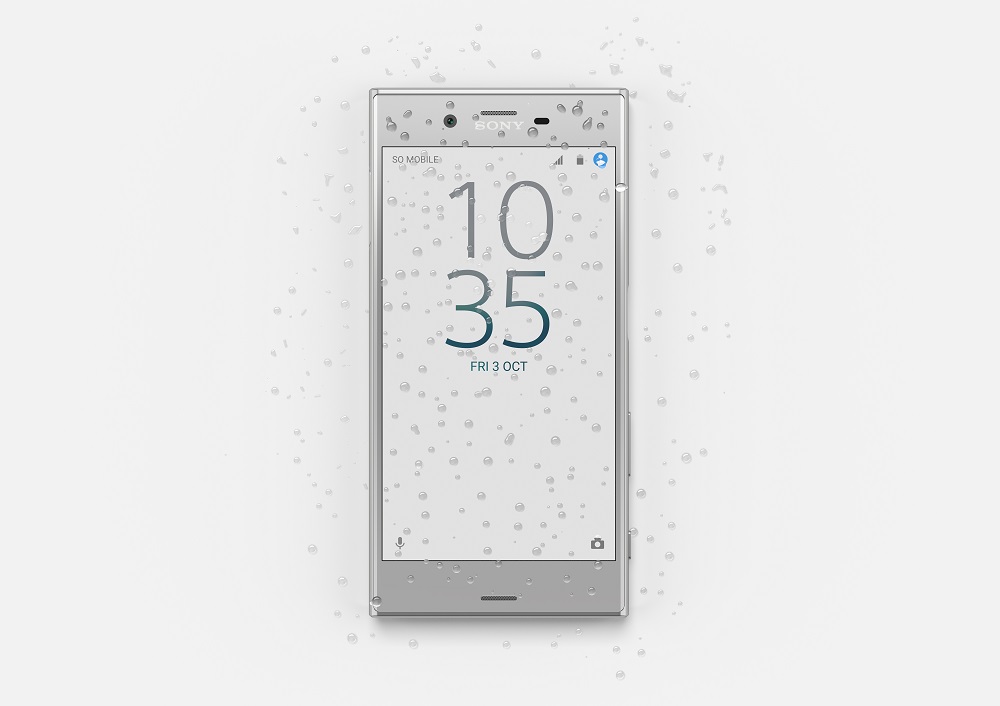 It is packed with 2900 mAh battery with STAMINA Mode and Qnovo’s Adaptive Charging technology.

To attract early customers, the company will also be offering SmartBand Talk – SWR30 worth Rs. 8,990 free if you pre-book the phone. Other offers include: