Just weeks after announcing the Redmi Pro, The Chinese tech giant, Xiaomi is supposedly going full steam ahead as the details and images of Xiaomi Redmi 4 has been leaked on the “Chinese Twitter”, Weibo.

The Redmi 4 is rumored to flaunt a 5 Inch Full HD Display alongside 3 GB RAM, 32 GB Internal Storage, and a humongous 4,100 mAh Battery. Powered by a Qualcomm Snapdragon 625 processor and Adreno 506 GPU, it has significantly cranked up as compared to its predecessor. 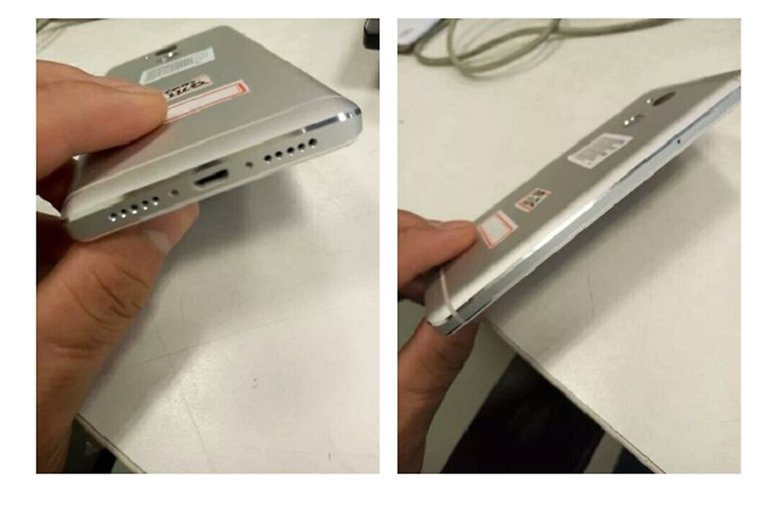 The more flashy bits of the Redmi 4 is its metal unibody design and fingerprint scanner, With Android 6.0.1 Marshmallow at its core, the MIUI8 is supposed to redefine the User Interface.

Few days back, it was also spotted on Geekbench website. It had single core score 929 and multi-core score 4751. 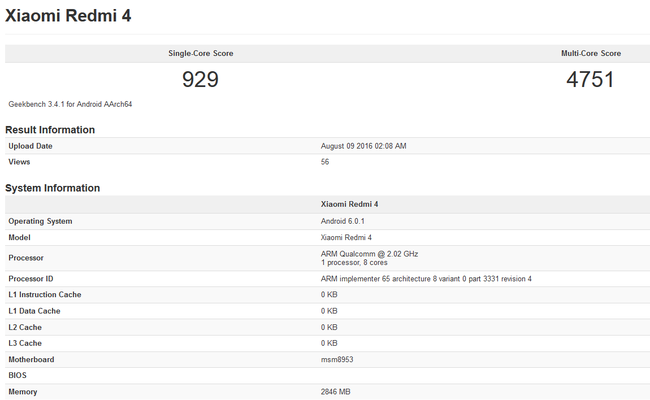 The Xiaomi Redmi 4 seems like a strong Mid-range phone with a strong ‘on-paper’ specs and could be highly affordable with a price tag of CNY 699 (approximately 7,000INR).

The Redmi 4 implies to be a worthy successor of the widely acclaimed Redmi 3 and is one phone to look out for as it is speculated to be unveiled on 25th August.

What specifications are you expecting from Xiaomi Redmi 4? Let us know your views in comments.