Samsung Galaxy Note 7 : What We Know So Far

Samsung has already confirmed that date when new Galaxy Note 7 device will be announced. That data is August 2. We still have around 15 days, but most of the details have already been leaked.

Before I start writing about Note 7, you might be wondering where is Note 6. Are not you thinking about the same? Samsung actually wants to bring the Note branding in line with Galaxy S series of phones. And this one is actually the 7th Note phone if you consider Galaxy Note Edge. So this year, Samsung will launch Galaxy Note 7.

Samsung is expected to use a metal-and-glass design for this new Note 7 smartphone. We are still not clear about the exact design as rumours also suggets phone with curved display.

If we trust on rumors, most of the sepcs are already known. Samsung Galaxy Note 7 will include a 5.7-inch QHD Super AMOLED display. Yes, Samsung is not thinking to incorporate 4K display this time. Few reports also claimed increase in display size from 5.7 to 5.8-inch. Most of the reports suggests the same 5.7-inch display size. 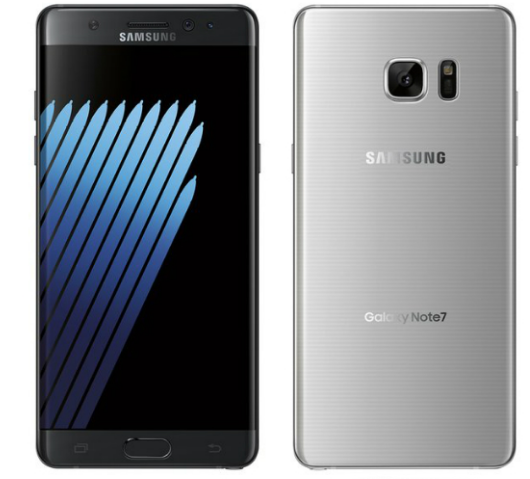 Samsung Galaxy Note 7 is said to be coming with either Qualcomm Snapdragon or Exynos chipset depending on the market. According to reports, it will come with 6GB RAM.

This phone should be available in 64 GB and 128 GB storage variants with option to expand storage up to 256 GB. Yes, leaks suggested microSD card. Reports also suggested that the phone will be coming with UFS 2.0 which is 2.7 times faster than eMMC 5.0 and consumes less energy.

This time, Samsung can use USB Type C port in Note 7. It was not in Galaxy S7 and S7 Edge. Samsung can give this reversible connector a try as it offers fast charging and fast data transfer. 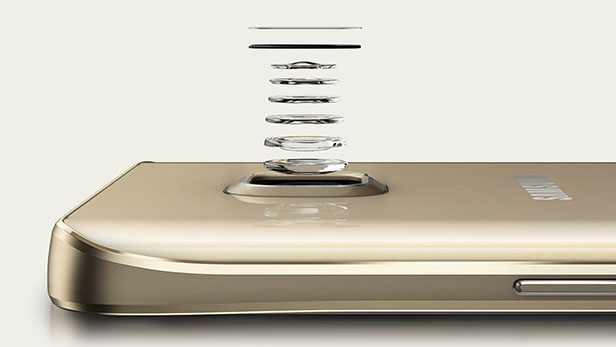 Battery is an important thing, so Samsung to add a larger battery this time. Reports suggested 4000 mAh, 4200 mAh and 3600 mAh battery. It is not clear what to believe. Unlike previous Note devices, this time battery is not going to be removable.

Samsung Galaxy S7 was waterproof and we are expecting same thing from Galaxy Note 7. This new phone is expected to come with IP68-certified body. With this certified body, it can be submerged in water at a depth of 1.5 metres for up to 30 minutes.

Certainly this phone will come with Android 6.0 Marshmallow. But it will get Android 7.0 Update when it will be available for users. However, there are few reports and benchmark tests that suggest Android Nougat straight out of the box. If this is the case, that will be awesome.

One of the most exciting feature of this phone will be iris scanner. It was leaked in few reports. S-Pen will also be there. This time, new S Pen will offer improved features and advanced capabilities.

Samsung Galaxy Note 7 is going to be a nice phone and will surely help Samsung to keep its grip in high-end Android phone market. It will be powerful, beautiful and feature rich phone. We are also waiting for launch event to know confirmed specifications and more details.