In past 2 years, Android Wear grew with good pace. To take it to next level, Google has announced the latest Android Wear 2.0 at Google I/O 2016. This is the biggest update to its wearable operating system since its initial release.

With this update, now apps can run standalone without any need for the phone to be nearby. Watches can directly connect to Wi-Fi and users can use these apps within the smartwatch even if not connected to the phone. 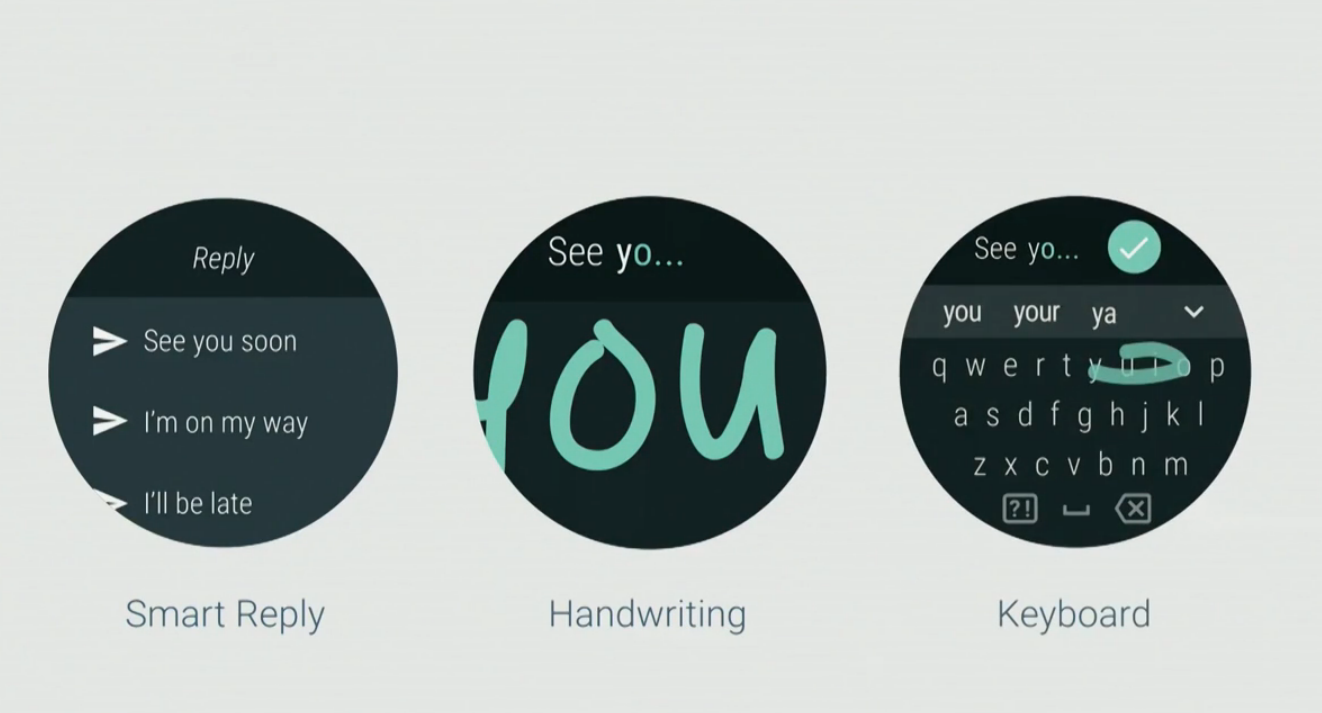 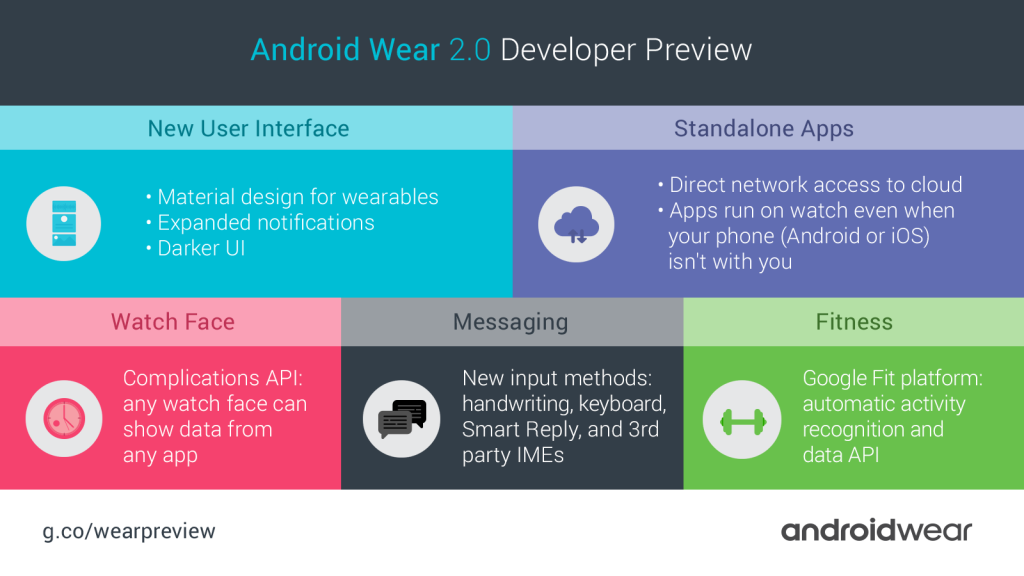 Wear 2.0 will be available later this year as developer preview. It is only compatible with LG Watch Urbane second edition LTE and Huawei watch. More devices will be added as a part of update.