LG has announced two new smartphones in the K series ahead of the upcoming CES 2016. These smartphones are LG K10 and LG K7. These phones come with the advanced camera technology and UX features. Pricing and availability details were not announced.

LG K10 runs on Android 5.1 Lollipop and features 5.3-inch HD (720×1280 pixels) display. This phone will be available in two variants: 3G and 4G LTE. The 3G variant comes with quad-core 1.3GHz processor (unspecified) but LTE variant will be available in quad-core or Octa-core variant depending on the market. It features 8-megapixel rear camera in 3G variant but 13 megapixels rear camera in LTE variant. It will also offer an 8-megapixel or 5-megapixel front camera depending on the market. It is packed with a 2300mAh battery. 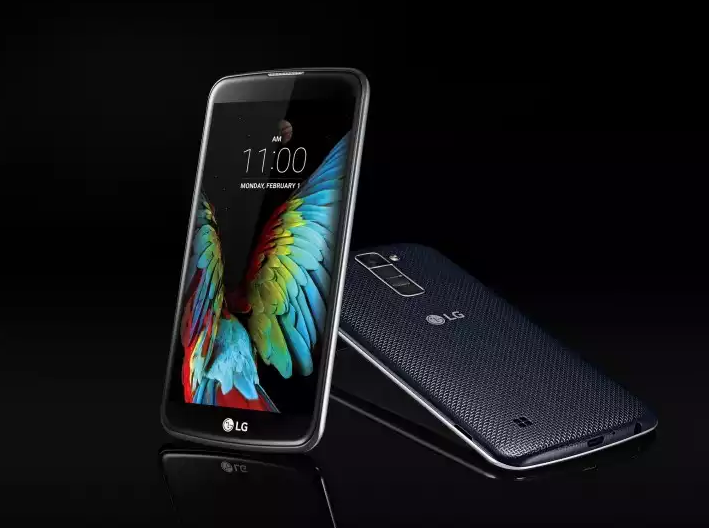 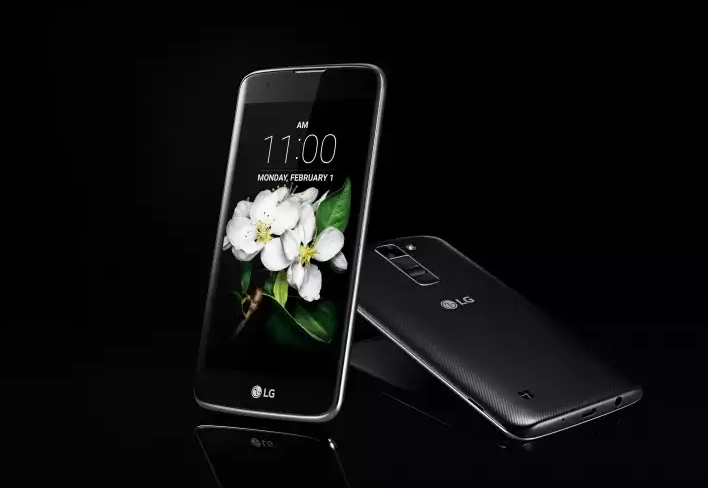 It includes 8-megapixel or 5-megapixel rear cameras (depending on the region) and a 5-megapixel front camera. It will be available in 1.5GB or 1GB RAM variants and 8GB or 16GB inbuilt storage. It is packed with 2125mAh battery. It comes in White, Black, and Gold colour variants.

“Our 2016 K Series is the latest example of LG applying it best mobile technology and premium design philosophy across numerous smartphone categories,” said Juno Cho, president and CEO of LG Electronics Mobile Communications Company. “Customers equate the LG name with great smartphone imaging technology and we are committed to delivering on that flattering expectation.”