Microsoft Lumia 950 XL is the flagship Windows 10 device with high-end specifications and nice software features. In India, it is priced at Rs. 49399. This phone will play an important role in shaping the future of Windows 10 phones in India. Its software features such as Cortana, Windows Hello, Iris scanner and Continuum are impressive. Read more to see what other things this device offer.

Design of the Lumia 950 XL is good but not impressive to be a flagship. We were expecting something premium design. Phone is large with plastic build. It has a dedicated camera button at the right side of the device. It also has volume rocker keys and power button between volume buttons. It has a 3.5 mm jack at top and a USB type-c port at the below side. 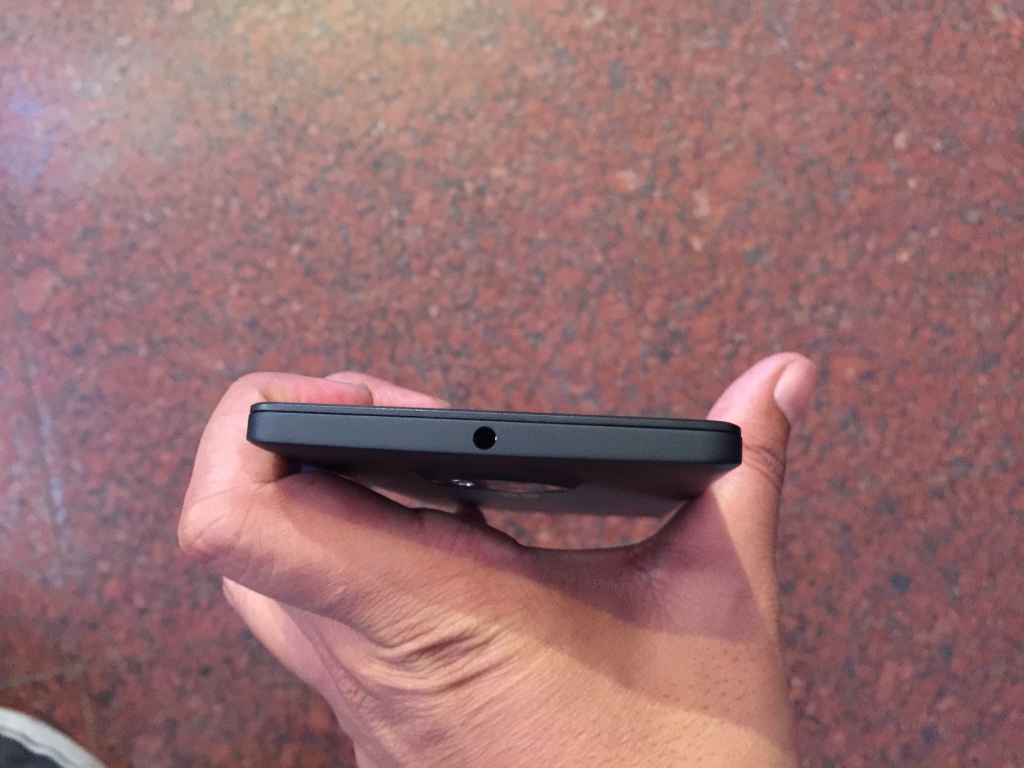 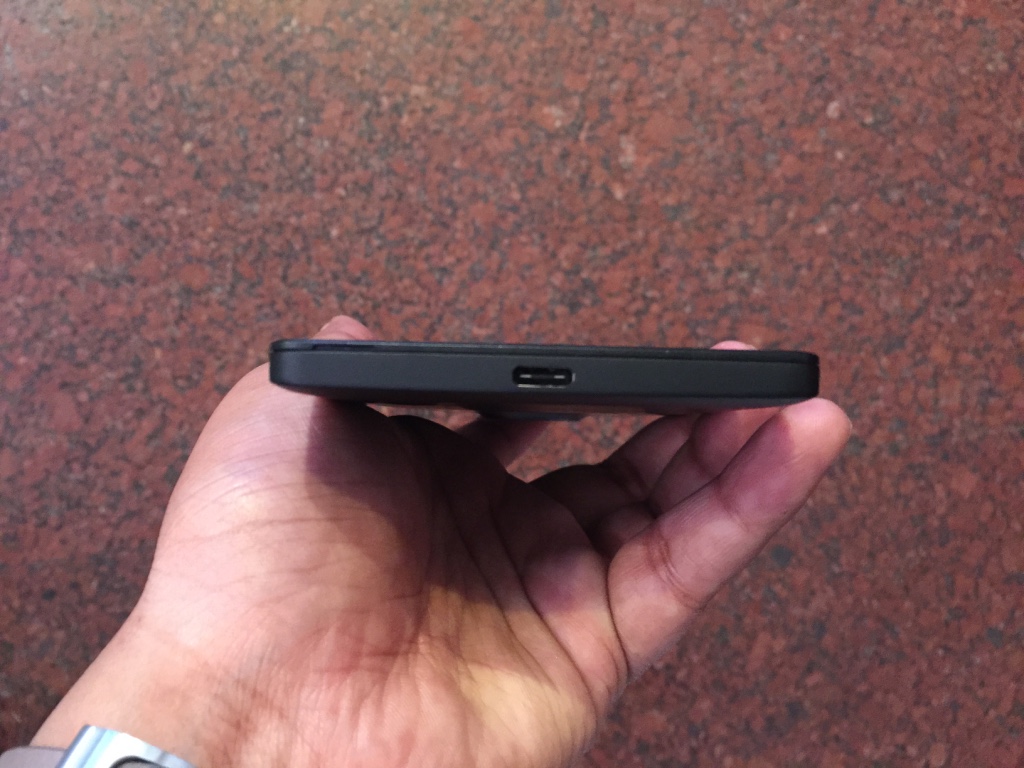 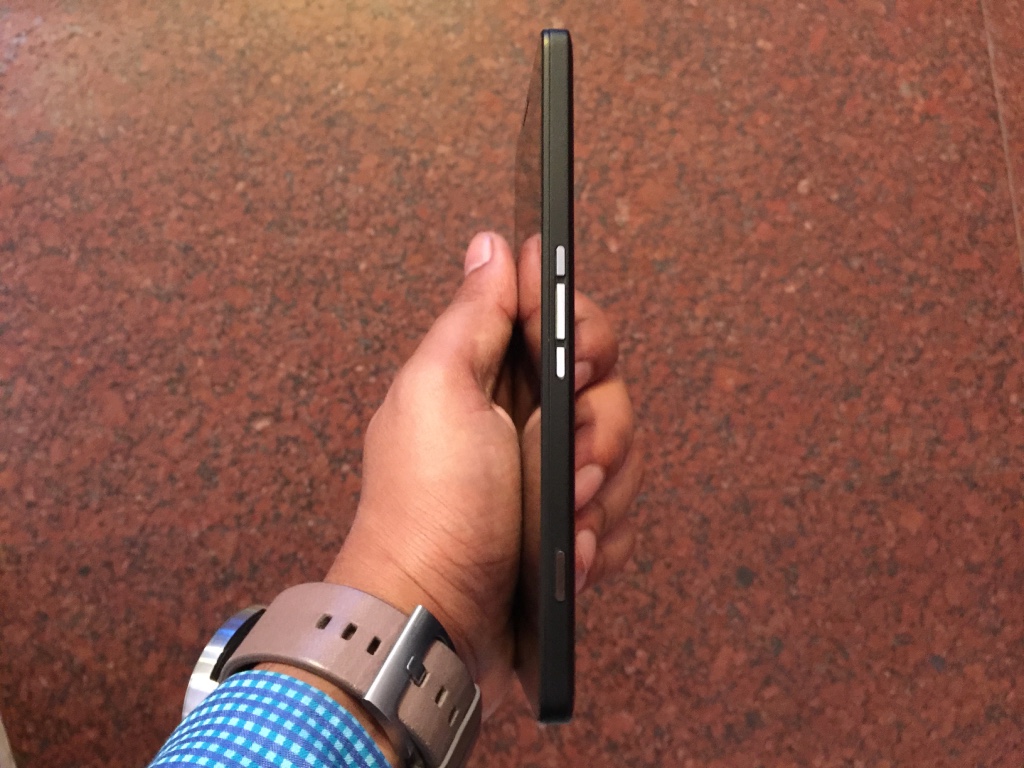 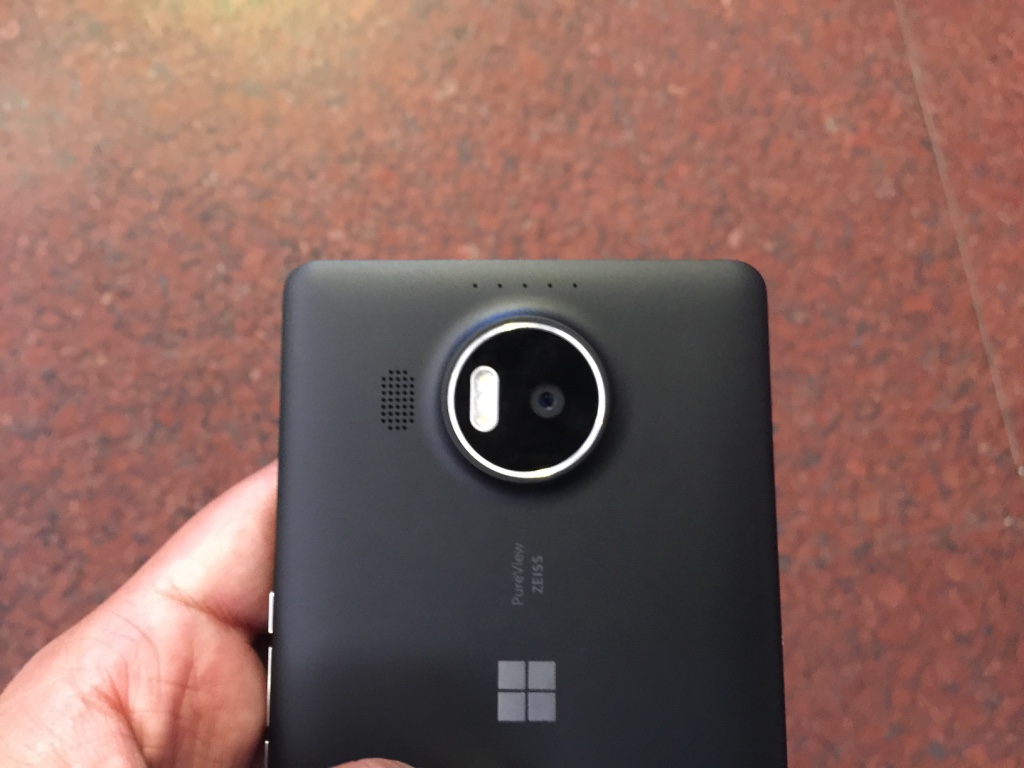 At the back, there is a 20 MP rear camera with triple LED flash and circular frame around the camera.

Back cover of the phone is removable and battery is also removable. 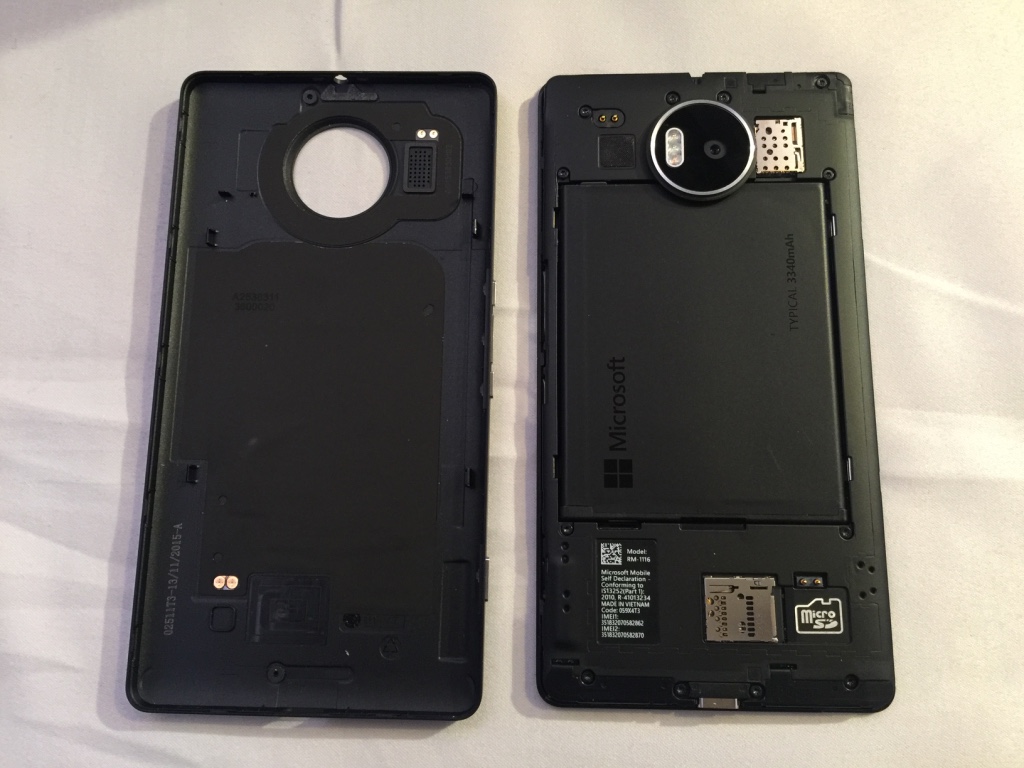 Lumia 950 XL features a 5.7 inch Quad-HD AMOLED clearback display with Gorilla Glass 4 protection. Display is sharp and bright. It is ideal for those who like to watch movies and videos on their phones. Super sensitive touch performs good. Viewing angles of the phone also good. Sunlight legibility of this device is impressive. 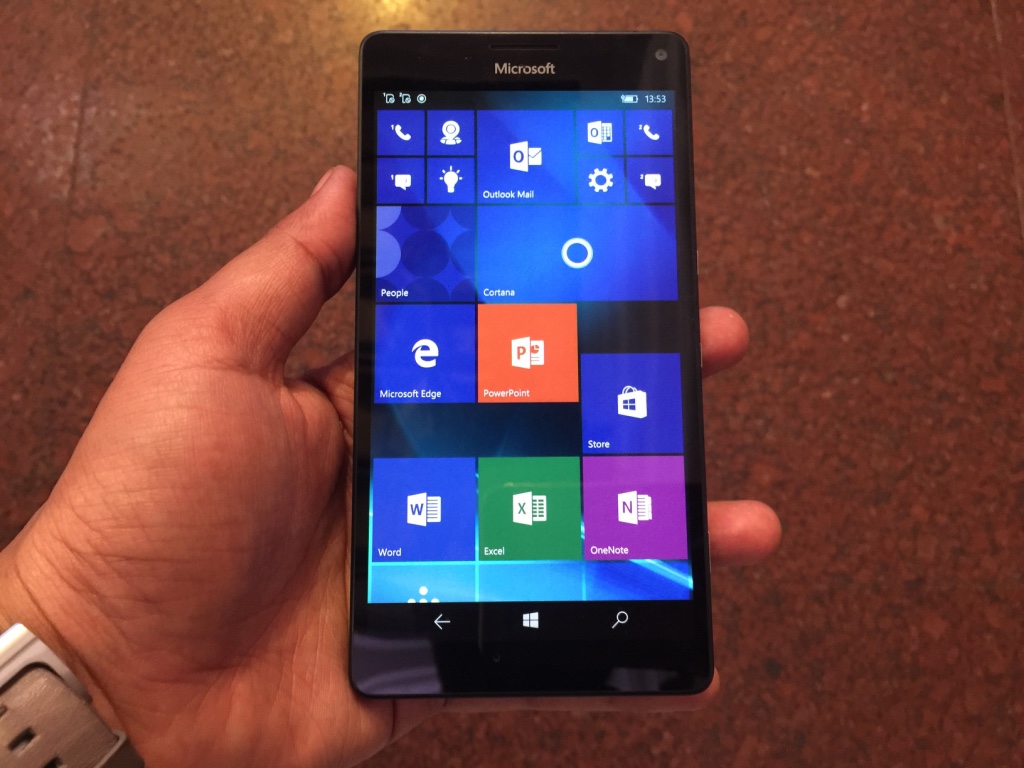 This phone is powered by a 2GHz octa-core Qualcomm Snapdragon 810 processor with 3GB RAM and Adreno 430 GPU. To keep processor cool, it is packed with liquid cooling technology. I couldn’t check if liquid cooling is capable of keeping the phone cool. In first impression, performance of the phone is good.

It comes with 32 GB internal storage which is also expandable up to 200 GB via microSD card.

Microsoft Lumia 950 XL runs on Windows 10 with various attractive features. As we already know that Windows 10 brings universal apps which works on both desktop and mobile devices. Cortana is now smarter with support to Indian ascent. So, Indian people can easily take benefit of this personal assistant. Company also demonstrated the app integration (Paytm for bill payment) which improves the functionality of Cortana. 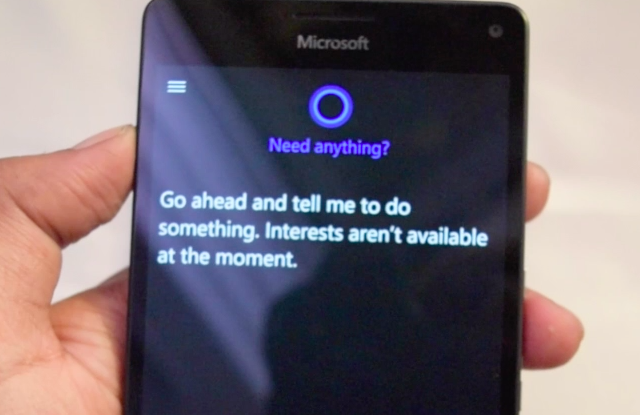 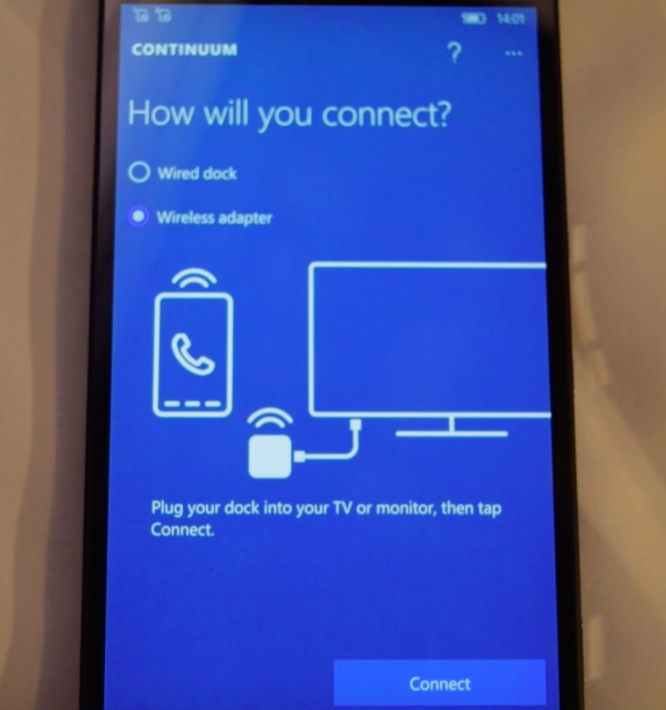 It comes with a 20 megapixels rear camera with triple LED flash to produce natural light. It also comes with a 5-megapixels front camera. Camera supports latest version of object image stabilization, Carl Zeiss optics, PureView technology, HDR, geo-tagging, face detection and panorama. Interesting thing is that you can shoot fast-moving objects and then add or remove the flash option from the picture.

These are the camera samples taken from Lumia 950 XL. 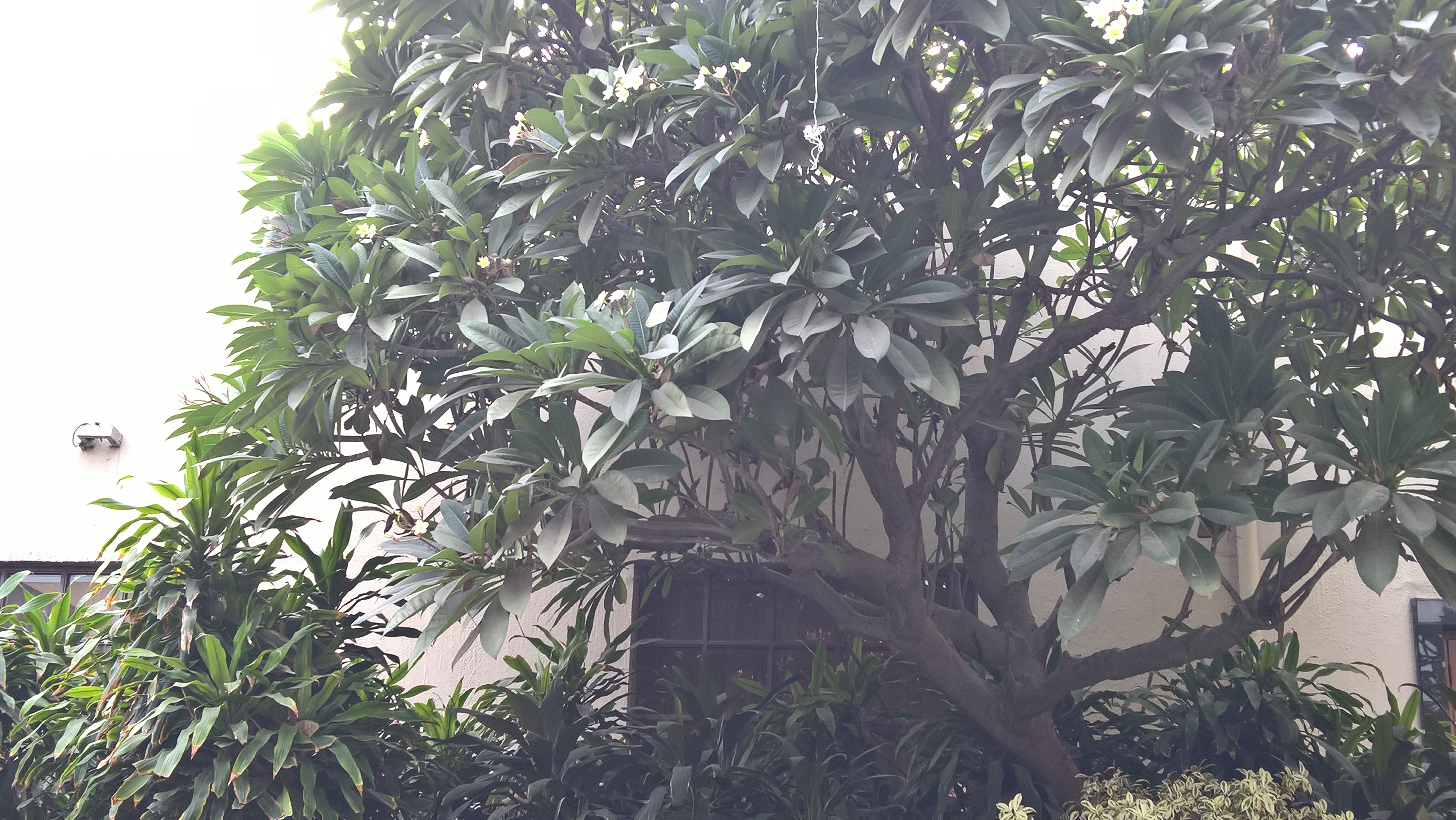 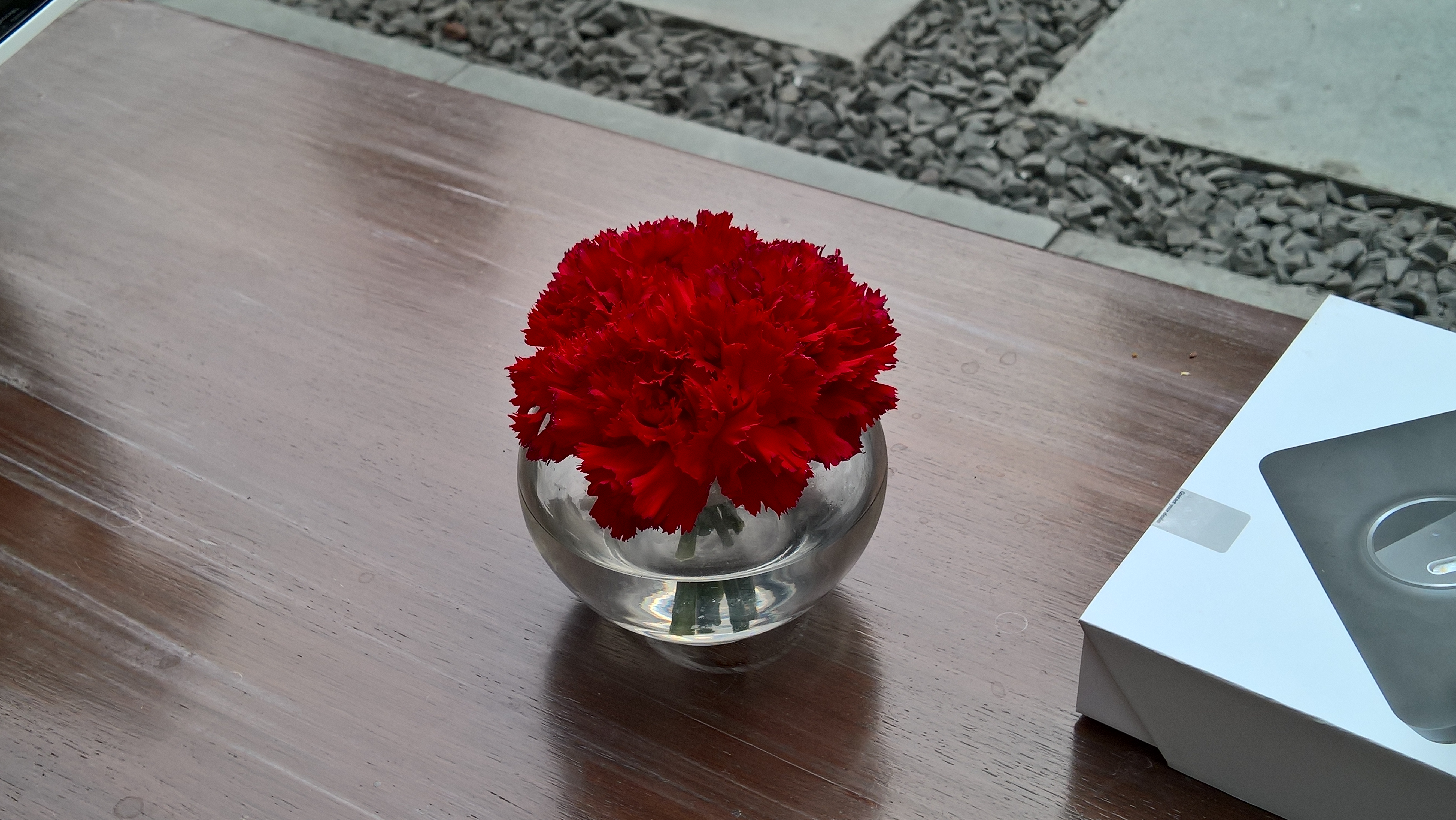 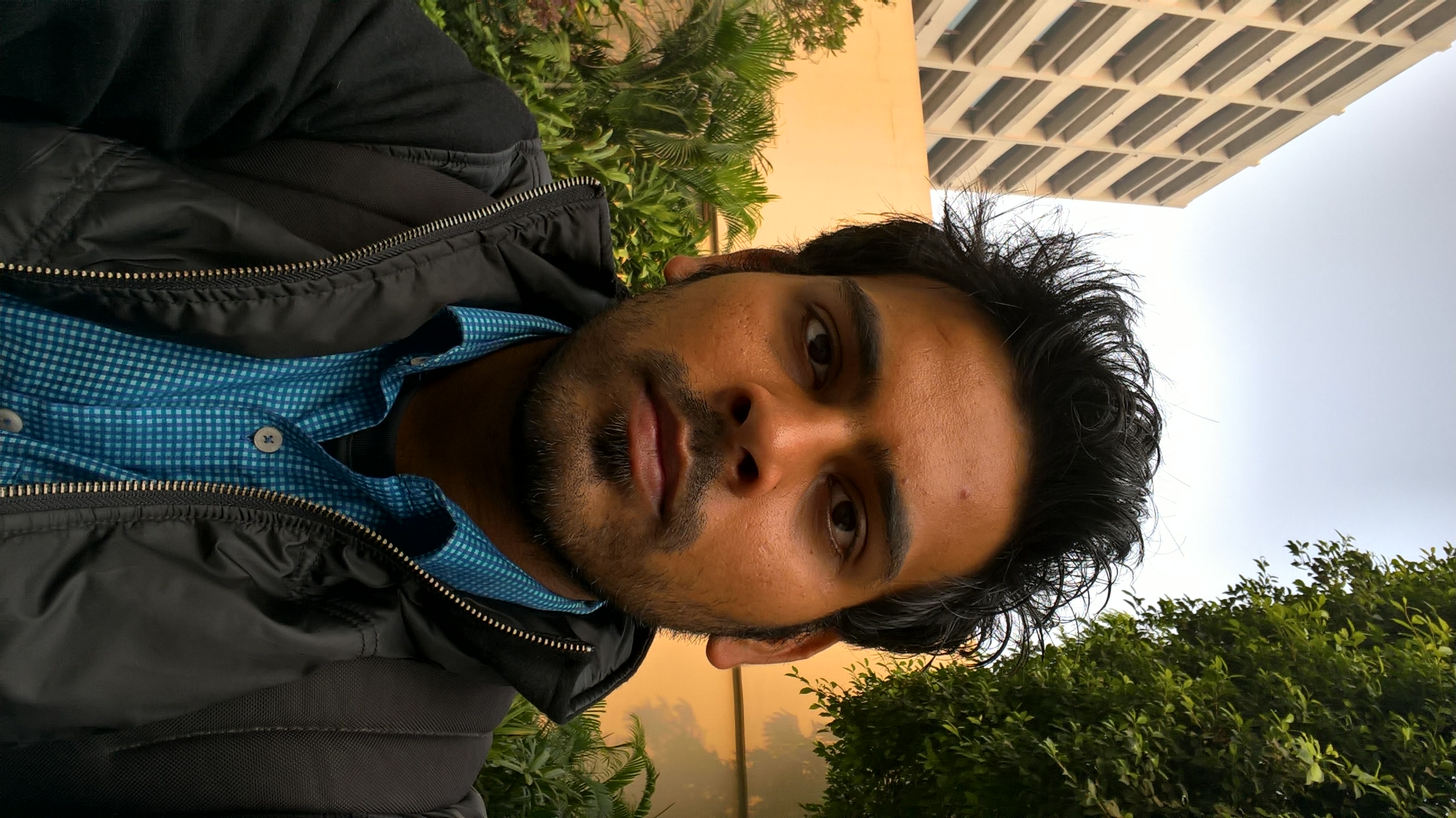 It comes with dual SIM support and USB Type-C port. Other connectivity features are 4G LTE, 3G, Wi-Fi 802.11 a/b/g/n/ac, Wi-Fi hotspot, Bluetooth 4.1 with support to various profiles, NFC pairing and GPS with A-GLONASS, A-GPS. So, you have plenty of options for connectivity.

It is packed with 3430 mAh battery with in-built support to wireless charging. Battery also supports fast charging and it can charge 50% of battery in just 30 minutes. Company claims that battery can offer up to 19 hours of talk time but we couldn’t verify the claims.