Artificial Intelligence is one of the most important and advanced discovery of computer science. Now Humai, a firm based in Los Angeles, is trying to use AI to “bring a you back to life after you die”. Yes, they are working on this surprising and next to impossible concept. They are trying to find a way to transfer a person’s consciousness into an artificial body after their death.

“Humai is an AI company with a mission to reinvent the afterlife. We want to bring you back to life after you die. We’re using artificial intelligence and nanotechnology to store data of conversational styles, behavioral patterns, thought processes and information about how your body functions from the inside-out. This data will be coded into multiple sensor technologies, which will be built into an artificial body with the brain of a deceased human. Using cloning technology, we will restore the brain as it matures,” Official website of company says. 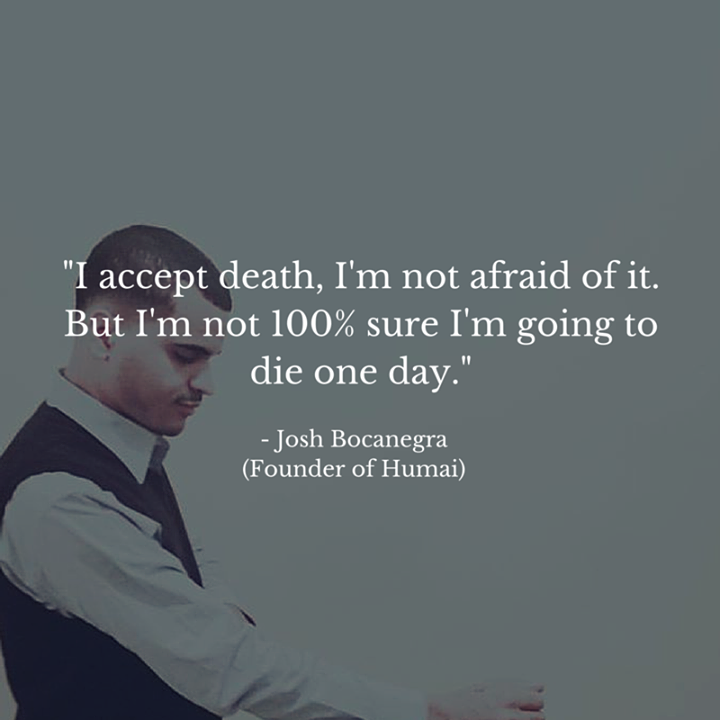 Humai is expecting to develop this technology in three decades. As explained earlier, They will utilize technologies: Nanotechnology, bionics & artificial intelligence. Company will use nanotechnology to save people’s talking style, their thought process and behaviour. It will help company know how the body functions from the inside-out. This saved data will then be coded to numerous sensors to deploy your behaviour into artificial body that will be your own replica.

Functions of this developed artificial body will be controlled by your thoughts saved by the company before your death. As the brain ages, company will use nanotechnology to repair and improve cells. This concept is still on papers and company didn’t talk in details. Company is relying on various things to be developed in near future. So, there is no guarantee of success in this concept.

The CEO, Bocanegra said, “I don’t think of it as fighting death. I think of it as making death optional. I personally cannot imagine why someone would want to die, but I respect everyone’s wishes.”

We are not sure if this is a hoax or publicity stunt. As of now, this is almost an impossible task. I am not sure if they are doing right by working against the nature.