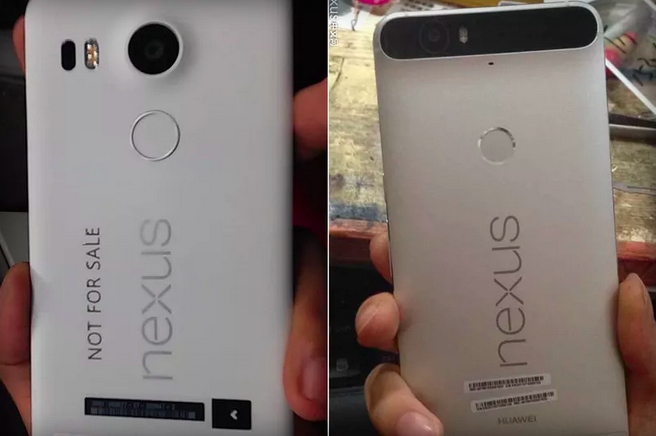 As the names are not official, I cannot strongly confirm these names. These could be just for internal use. Final names could be something different.

Name confirms that Nexus 5X will have 5 inch display while Nexus 6P will come with 6 inch display. Both devices will also feature fingerprint sensor just below the rear camera.

Both phones are expected to be announced at an event on September 29. Google will also announce new Chromecast in the same event. Google has already started sending invites of the event.