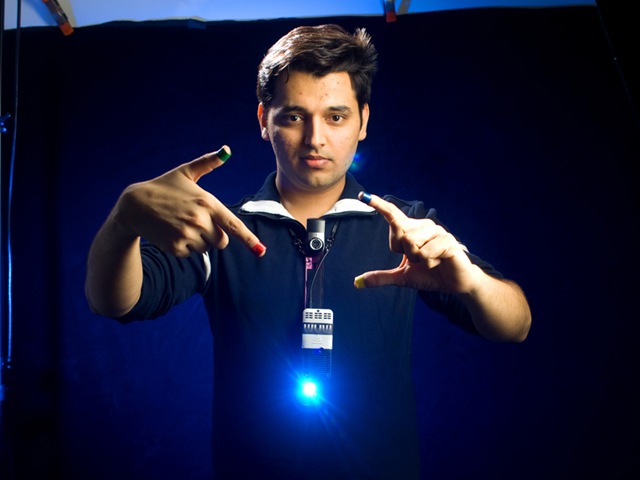 This is the list of all brand ambassadors for digital India. 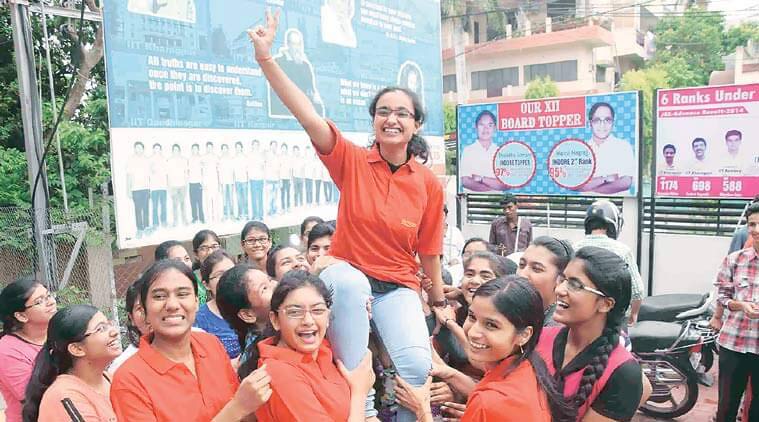 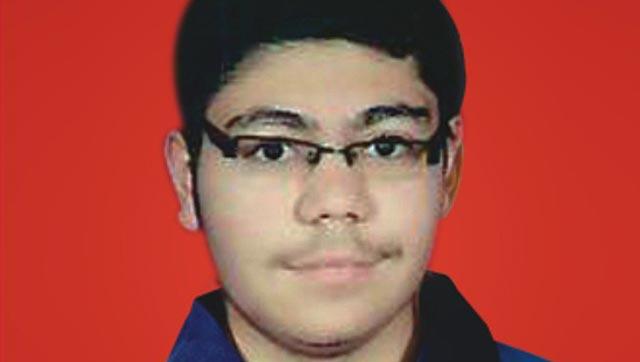 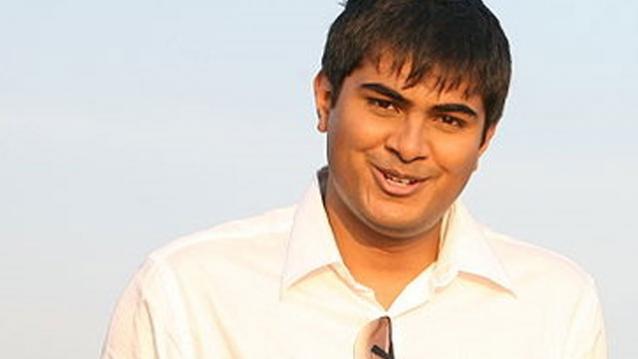 Pranav Mistry is known for his tremendous contribution in computer technology. His sixth sense technology changes how we interact with computers.

I am personally disappointed with the name of Ankit Fadia and I recommend government to rethink about this decision.

Other two names of those students who are the IIT JEE Advanced Toppers. Government could add names of people who actually contributed in Information technology.