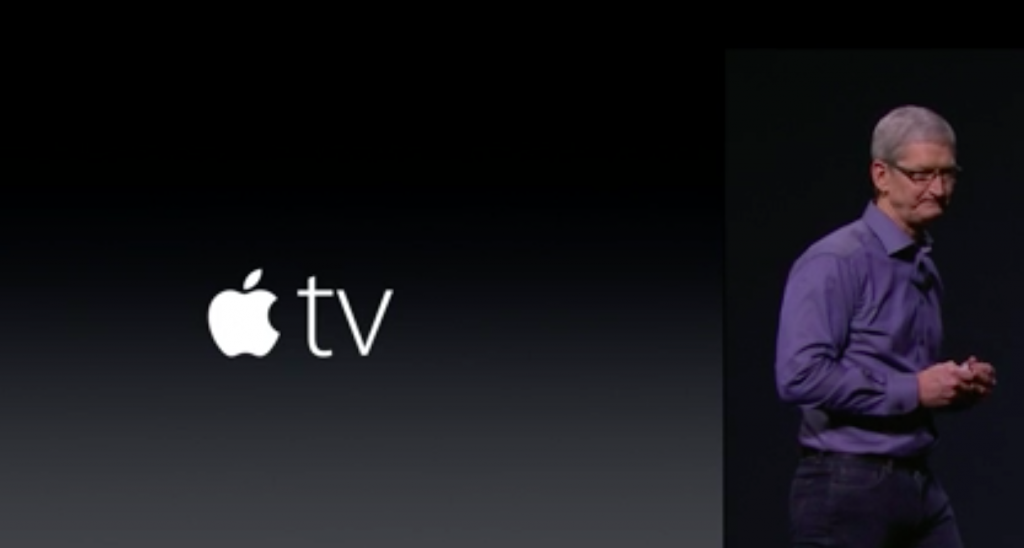 Today at an event in San Francisco, Apple has also unveiled new Apple TV. It features Siri to help you while watching TV and suggest you what to watch and search new TV shows.

Now, it support apps which you can download from App store. Developers can also develop apps specific for Apple TV. Tim Cook also said, “We believe the future of television is apps.”

It has a remote with touch surface at the top for navigation. 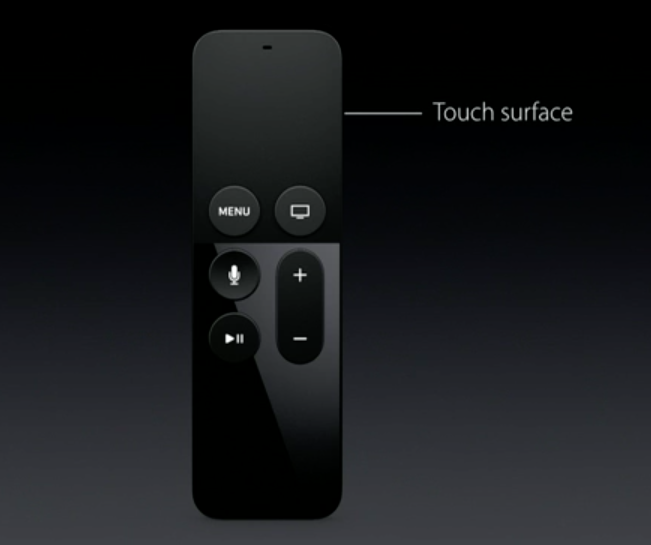 Apple TV runs on tvOS based on iOS. In size, it slightly larger than before. 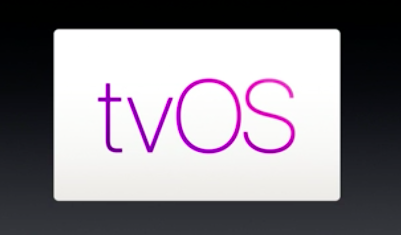 To use Siri on Apple TV, you will need to push the dedicated button on the remote and say what you want to say to SIRI. Apple has also integrated voice search to find the content you want to watch. There is also a universal search to find multiple video services (iTunes, Netflix, Hulu, HBO, Showtime) for the shows. You can search for titles, actors, genres. 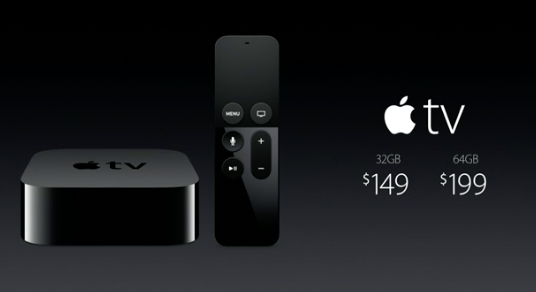