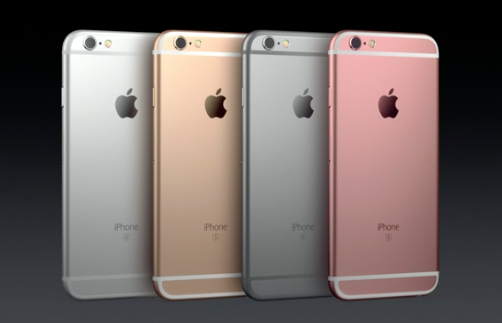 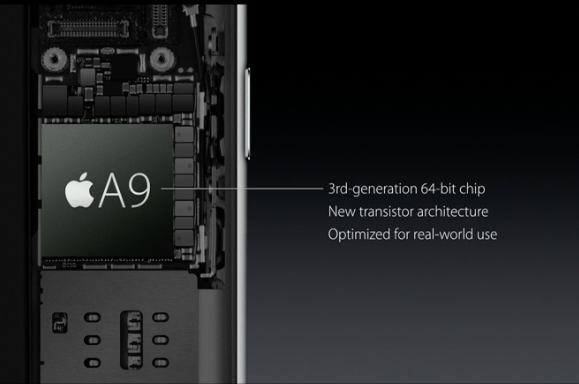 Along with this new A9 processor, Apple has also added brand new M9 coprocessor that is always on for various functions. 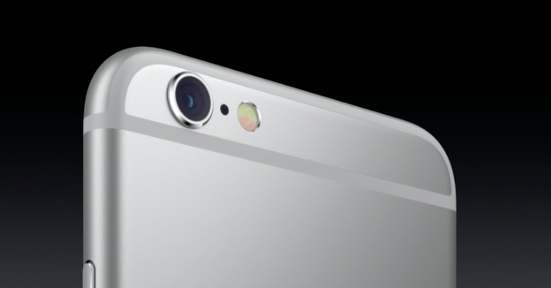 It has 5 megapixel facetime camera at front. It does not have front flash but display will be used for offering light while using front camera in low light. Front camera can also record full HD videos. 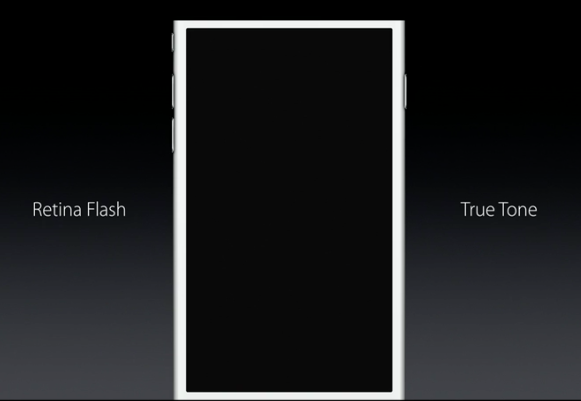 Apple also introduced a new feature called ‘Live Photos’ which captures few extra frames before and after you capture a photo.

In connectivity, it features LTE advanced. It is twice as fast but you can only use it if your carrier supports. WiFi on this phone also supports data transfer up to 866mbps. Other connectivity features are Bluetooth 4.1, A2DP, LE, A-GPS with GLONASS, NFC for Apple Pay.

IPhone 6S is priced at $199 for 16 GB variant and iPhone 6S Plus 16 GB is priced at $299. See price of other storage models in below photo. iPhone 6s will be available in the above countries from September 12. Apple will also offer a new upgrade program in the US. In this upgrade program, customers can upgrade to the latest for $32 per month with 2 years of contract. 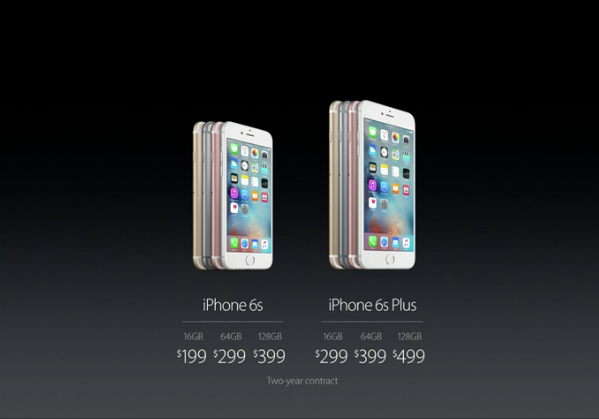