Last friday, Xolo announced a new brand Black and first smartphone in this brand Xolo Black. While launching the phone, company claims too many things about the smartphone. This phone claims to offers specifications which perform. I used the smartphone for few hours and checked its features and performance. In this post, I am adding the first impression of the smartphone.

Xolo Black is now available to purchase on Flipkart for Rs.12,999 via open sale. 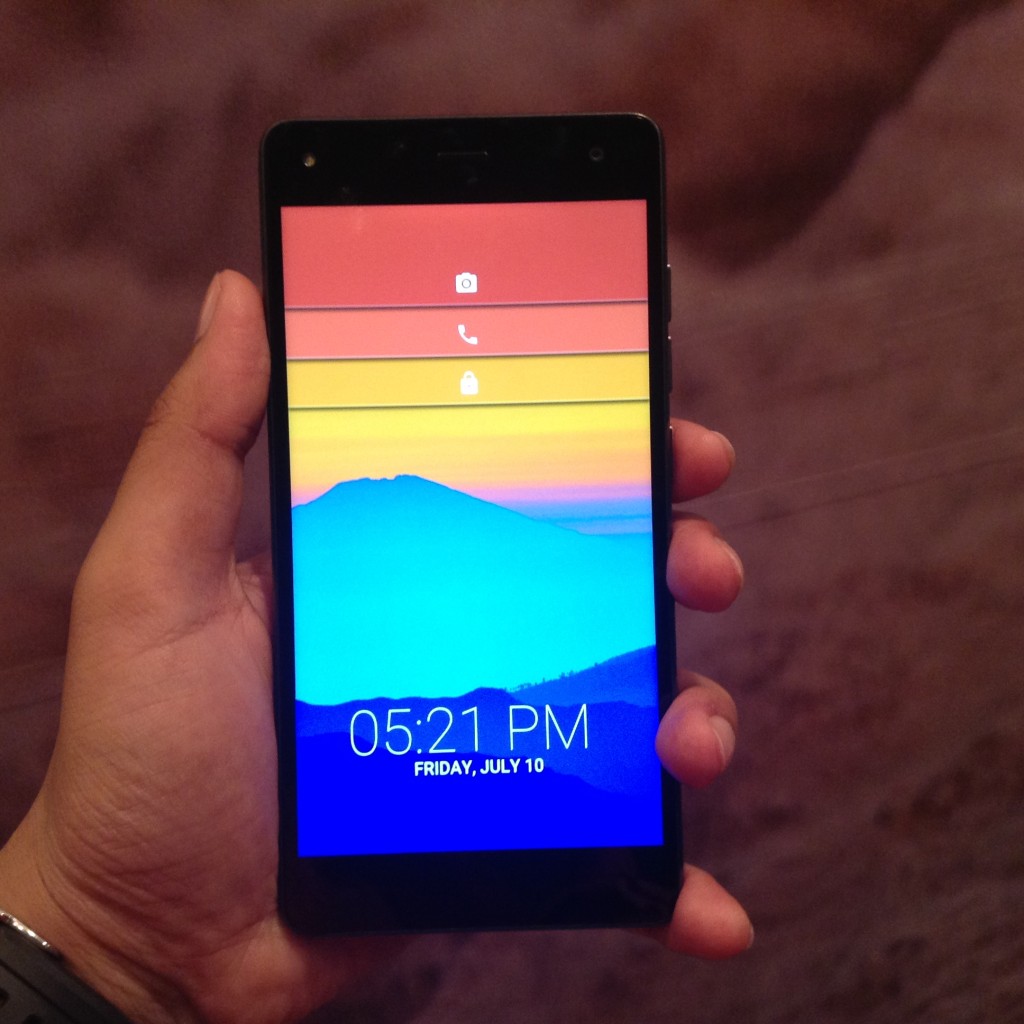 Design of the smartphone is good. It looks good from both sides. It has glossy design at the back. At the right side, it has volume rocker keys and power button. 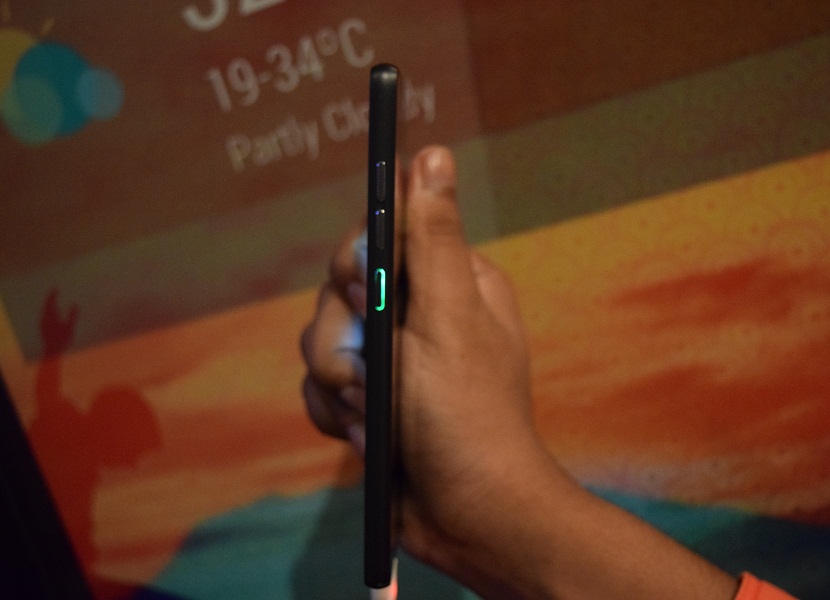 It has LED notification lights in the power button. At the left side, it has SIM card slots. At the bottom of the device, it has microUSB port and speakers. Placing of speakers is good. Putting on bed will not interfere in the sound. At the top, it has 3.5 mm jack. 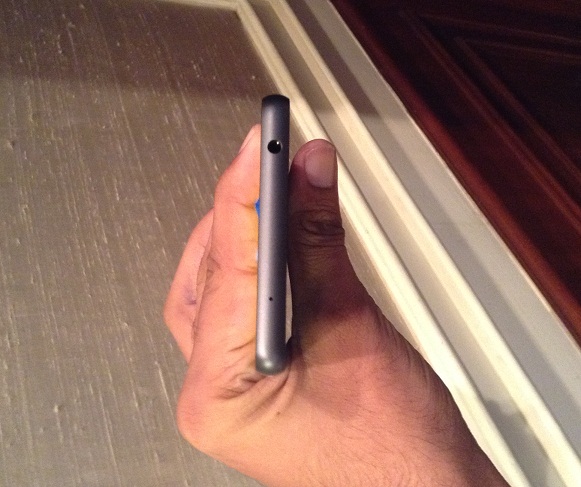 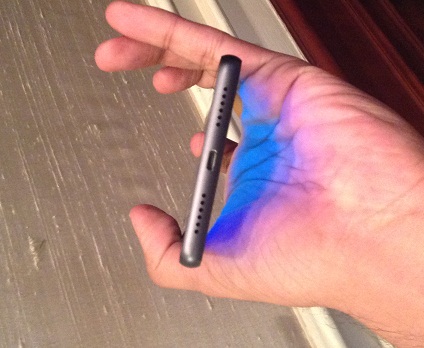 It has a 5.5 inch full HD display protected with Corning Gorilla Glass 3. It also has screen protection at the back panel. 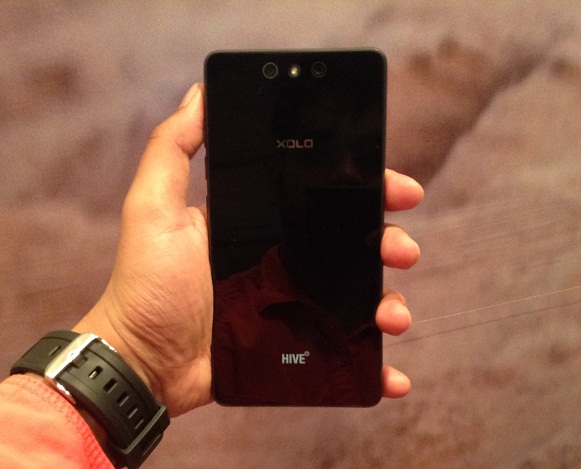 Xolo Black is powered by a second generation 64-bit 1.5 GHz octa-core Qualcomm Snapdragon 615 processor which claims to heat less than its predecessor. It also has 2 GB RAM and Adreno 405. Performance of the phone is good and you can play high-end games. It also claims to heat less than other similar smartphones. I couldn’t find any lag while switching from one app to other.

It has 16 GB internal storage from which only 10 GB is available for users. Internal storage is also expandable via microSD card of up to 32GB. It also supports USB OTG.

Company launched Hive UI last year with two Omega smartphones but couldn’t use it in its other smartphones. With Black, company has used the next version of Hive UI which is based on Android Lollipop. It comes with improved design and few new features. Overall users experience of Hive UI is good. 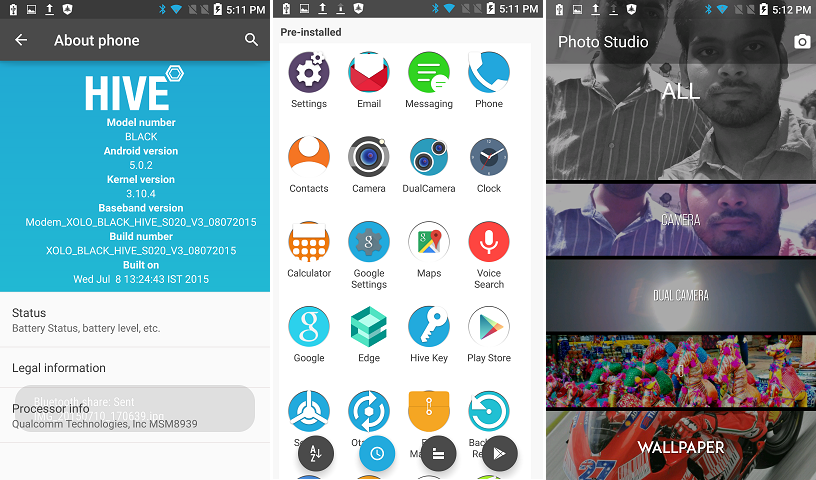 Hive also comes with comet browser which was developed in partnership with Opera. This browser aims to save your data and offer faster web browsing.

It has dual rear cameras which is the main attraction of the smartphone. At rear, it has a 13 megapixel primary camera and a 2 megapixel camera for capturing depth information. It also has flash for low light photography. Camera also comes with various features including selective focus. Company also demonstrated this feature which was working good. 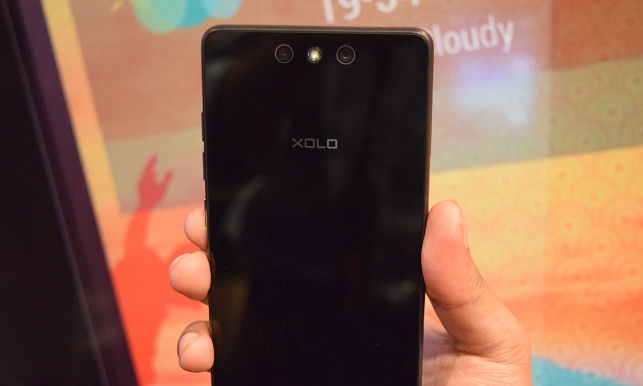 At front, it has a 5 megapixel front camera which is also good.

It is a dual SIM phone with hybrid sim card slot. So, SIM card slot can also work as microSD card slot. If you are using both SIM card slot, you will have to use USB OTG for expandable storage. It offers 4G(compatible with both TDD and FDD bands), 3G, Bluetooth, microUSB and GPS with GLONASS. It is packed with 3200 mAh battery which comes with fast charging technology and improved battery backup. 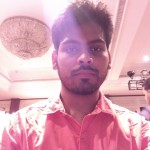 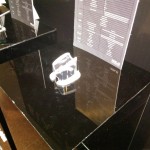 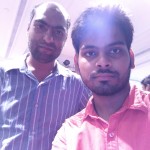 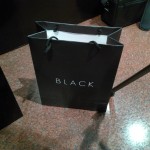 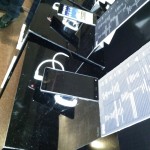 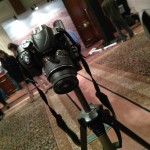