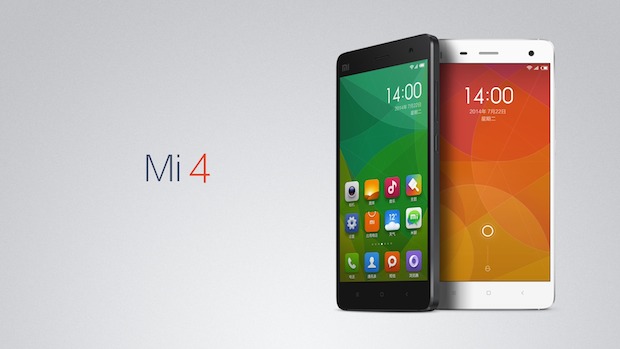 Xiaomi is celebrating Mi Anniversary, its first anniversary of entry in Indian market. In this celebration, company will be offering few deals offers for a week. Today, it has slashed the price of Xiaomi Mi 4 64 GB in India. This smartphone is now available for Rs. 17999 via Flipkart. If you were interested in this phone, you should buy it now. Offers is only for today.

If you are not sure about Xiaomi Mi 4, read the first impression of the smartphone. This smartphone was initially launched in India back in January. 64 GB variant was originally priced at Rs. 23999. But a price cut reduced the price to Rs. 19999. Only for today, company is offering Rs. 2000 off.