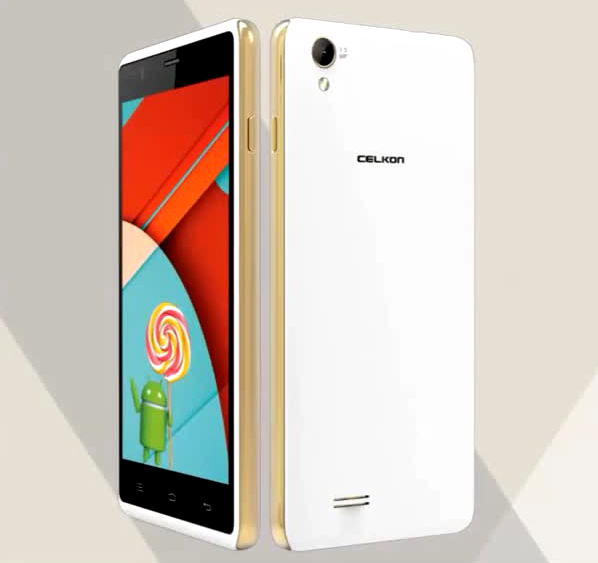 Celkon Millennia Xplore is a dual SIM phone running on Android Lollipop. It features a 5 inch HD (720×1280 pixels) display based on One Glass Solution (OGS) technology. It is powered by a 1.3GHz quad-core MediaTek processor. It has 1 GB RAM, 8 GB internal storage and microSD card slot to expand storage up to 32 GB. It has a 13 megapixel rear camera with LED flash and a 8 megapixel front camera.

Connectivity features of the smartphone are 3G, Wi-Fi, Bluetooth, Micro-USB, and GPS. It is packed with 2000 mAh battery.

It has double tap to wake up and smart gestures that lets you draw patterns on the screen to open a any specified app.