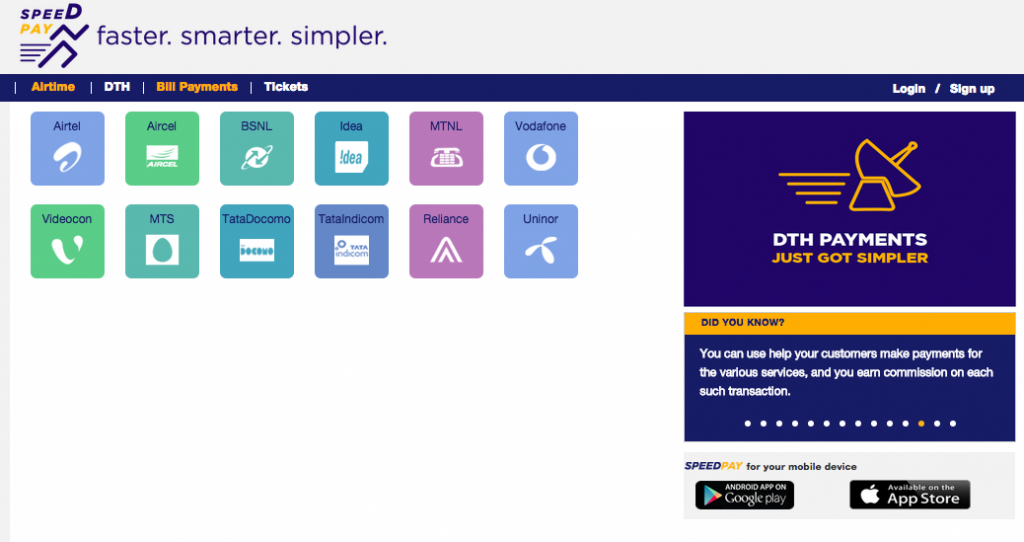 To promote cashless transaction, BSNL has started a service SpeedPay. It is a mobile wallet for those users who do not have bank accounts. You can load money in this mobile wallet without having bank account. Only thing you need to have is the BSNL connection. Bank transfer is also possible.

For Speedpay, BSNL has partnered with with Pyro and Andhra Bank. This mobile wallet can be used to buy goods and services at any POS machines, which accept cards as a payment method. For this, they have partnered with Visa. You will also be able to withdraw cash from ATMs or customer service points. Money can also be transferred to other SpeedPay wallet accounts of bank accounts. Daily cash limit for withdrawal is Rs 5000. Android and iOS apps of SpeedPay are also available.

Speedpay can be seen as a parallel banking system by BSNL. It can be game changer if promoted properly among users who do have bank accounts. More details about service will arrive soon. BSNL plans to open 45,000 BSNL outlets in Andhra Pradesh, and then gradually across the India. Customers can go to these outlets to load money in wallet.

SpeedPay will be available across Kerala, Karnataka and Tamil Nadu by the end of September.