OnePlus One gets CM12S Update to Fix Touchscreen Issues and More 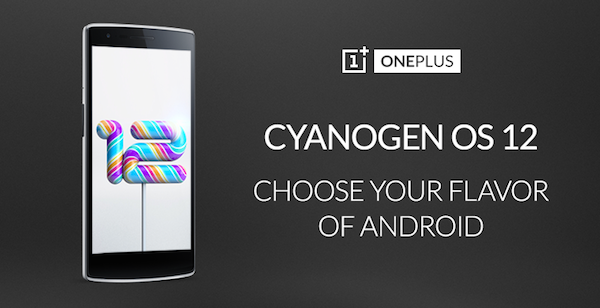 OnePlus One is no doubt a good phone but it was facing touchscreen issue. Company also acknowledged this issue and promised to fix it as soon as possible. Today, OnePlus has released a new update of Cyanogen OS 12 build version YNG1TAS2I3 to resolve those touchscreen issues on OnePlus One devices.

This new update is now available for download from the Cyanogen website. You should also receive OTA update soon. OnePlus users who are on the build YNG1TAS17L can download the file which is of 20 MB. Users who are not on the same build will have to download full ROM of size 566MB. It is also recommended to take full backup of your data while applying the update.

The Cyanogen Inc is still working on the Cyanogen OS 12.1 based on Android 5.1.1.