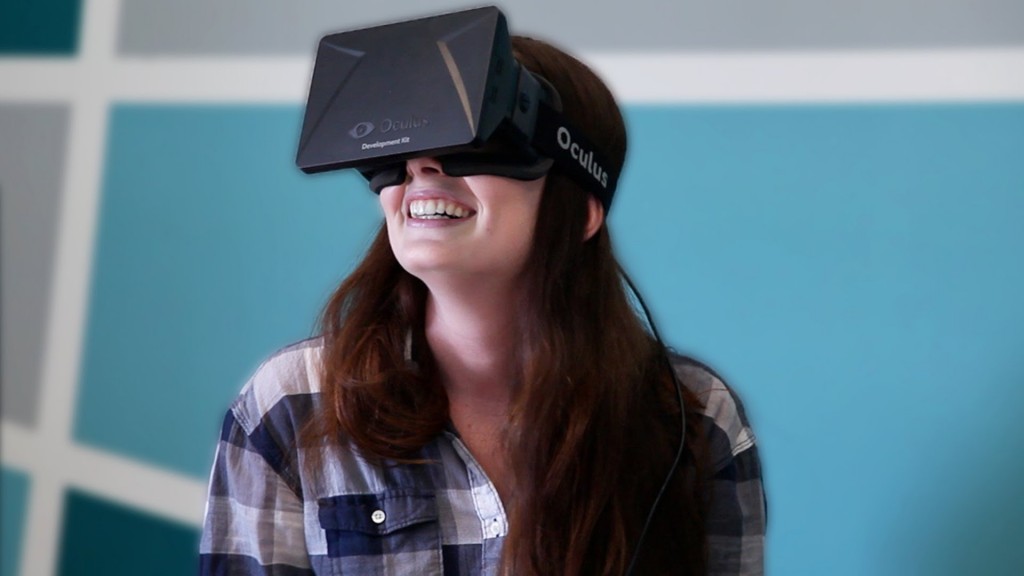 Facebook has confirmed that it is working on virtual reality apps which will allow users to crate VR content. For working on this, company bought VR headset manufacturer Oculis last year for $2 billion.

Facebook’s Chief Product Officer Chris Cox confirmed this on Tuesday night at the Code/Media conference at The Ritz-Carlton. “I mean, virtual reality is pretty cool. We’re working on apps for VR,” he said.

“You realize, when you’re in it, that you’re looking at the future, and it’s going to be awesome. When you’re in Facebook, you’re just sending around these bits of experience — a photo, a video, a thought,” Cox said, whereas with VR, you could be “sending a fuller picture.”

But he didn’t mention how these apps will work and how users will be able to use this to create or view content. And it seems we have to wait long to know more details about Facebook’s virtual reality apps project.