Asus Zenfone 2 will be Launched in India in Q2, Zenfone Zoom in Q3 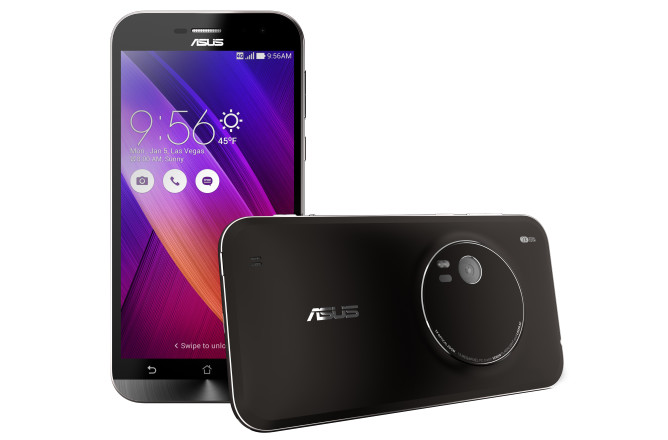 Asus has finally confirmed that Asus Zenfone 2 will be launched in India in Q2, 2015. This was confirmed by a company executive in EeeBook X205 launch event. He said that all products launched at CES will be available in India.

Asus has also postponed the launch of its Zenwatch in India. It was expected to arrive in Q1. Now, it will be launched after Asus Zenfone 2 and Zenfone zoom.