Oppo has announced Oppo U3, the first smartphone of the company in its new U series of the smartphone. This smartphone comes with 5.9 inch 1080p display with 75% screen-to-body ratio. It runs on Color OS based on Android 4.4 Kitkat. It is powered by a 1.7 GHz Octa-core MediaTek MT6752 64-bit processor. 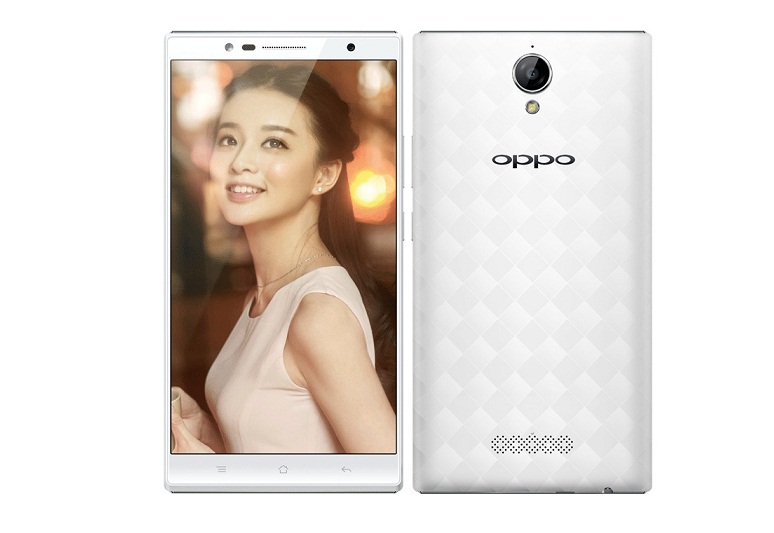 It is packed with 2 GB RAM and 16 GB internal storage. It has a microSD card slot to expand storage up to 128 GB. It has 13 megapixel rear camera with LED flash and a 5 megapixel front camera. It has a super ZOOM mode which claims to capture 50 megapixel images by combining four shots into a high resolution image.