Xolo is set to announce its new Omega series of smartphones on Friday, December 5. Xolo has posted teaser on Facebook and Twitter to reveal the launch. It also has also started a contest on Twitter with hashtag #touchOmega. 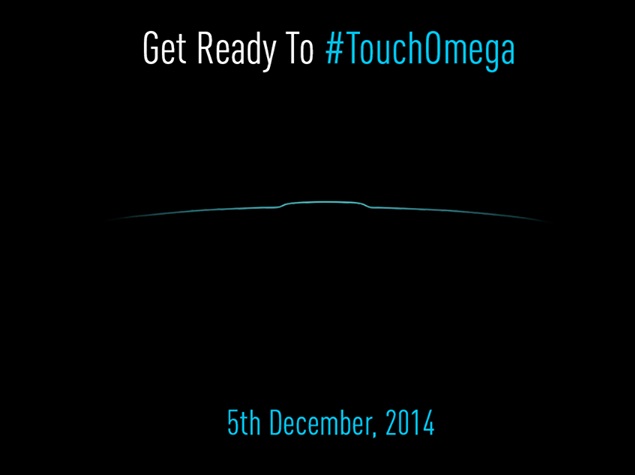 Company confirmed that Omega series will be announced via Twitter handle @MyXolo on Friday December 5 at 12 PM IST. Only registered users will be allowed to participate in the event.  This event will be flagged off by Xolo co-founder and director Vishal Sehgal and business head Sunil Raina. They will also take questions from journalists on Twitter and then reply. This is the first time when an Indian company will be launching its smartphone live on social media.

It will be interesting to see what new smartphone company is going to launch. Nothing about the specification is available.

What do you expect from Xolo? Share your views with us via comments.